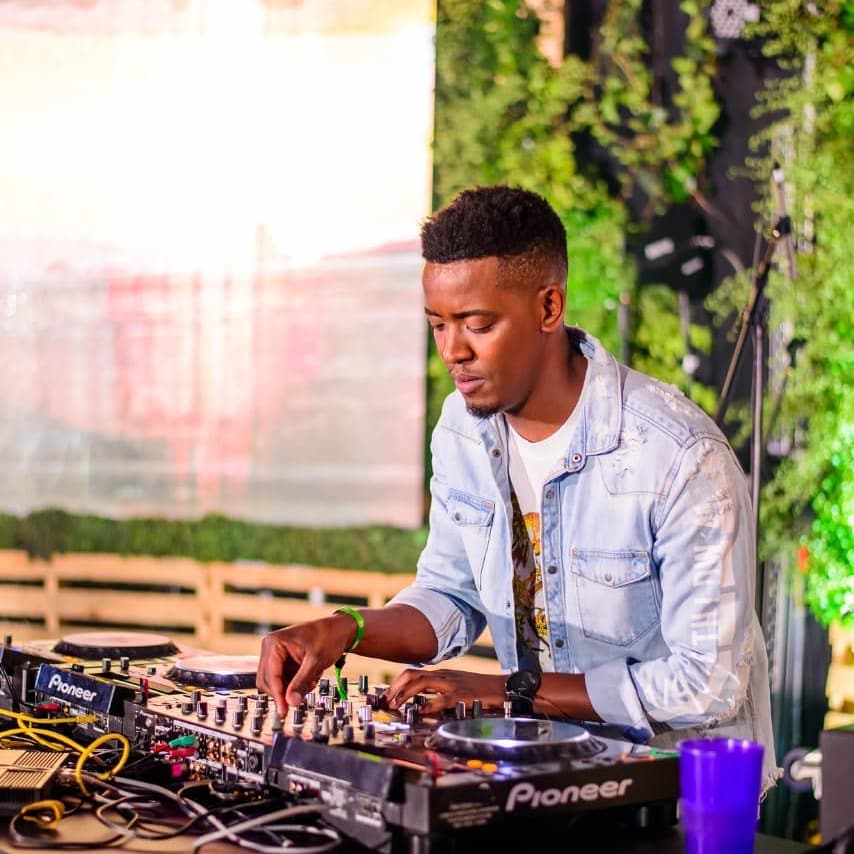 DJ and producer Sun El Musician says he has no interest in being in the spotlight and wants to share his gift from the shadows.

The DJ, who has just launched his single Woza from his upcoming 11 track EP, African Electronic Dance Music set to be released on October 29, is on a quest to shake things up in the music industry.

“There are so many songs I have in the archives because I’m a DJ. Sometimes I play these songs and the demand became crazy,” Sun-El told TshisaLIVE.

Sun El’s YouTube series is called AEDM ahead of his EP and despite the current trend for the amapiano genre, Sun El says he’s not pressured to join the wave but would rather start his own.

“It’s a sound I felt I need to introduce. I have something I’m after. I wanted to introduce a new genre of some sort. I don’t care about my music not playing on radio. I can be a YouTube artist and people will book me for it.

“I got a chance to study the system with being an in-house producer before starting my own record label. What helped me was noticing how the live music scene was dying so I wanted to create music that will implore people to hire musicians when doing live performances whether it be a drummer, a guitarist and so on,” he said.