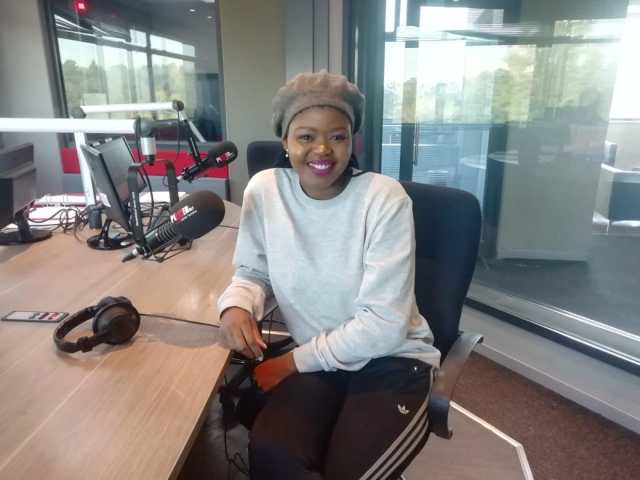 Another artist has come forward to complain she’s being unfairly left off the playlist at Ukhozi FM.

Siphokazi Mohapi claims she is being sidelined by officials at the station.

She told Daily Sun she sent her album Siphokazi to three separate people at the station on three occasions.

“I personally submitted two copies of my album towards the end of 2017. On that day, I was in Durban and had an interview at the station. I left one copy with a presenter who promised to hand it over to the music compilers. I was told the other copy would be sent to the station’s music library. Unfortunately, the album was never played. I made queries and they kept telling me they would look for it.”

The second time the album was submitted by her manager and husband Hlalele Mohapi and the third time it was by her PR agent.

“It’s been over two years already and my songs have not been played. We are now faced with the lockdown and I am not making any money. Had they played my album, I could have collected royalties.”

Siphokazi said the reason for not playing her music couldn’t be that it wasn’t up to standard as she was getting airplay on Umhlobo Wenene FM.
Hlalele said: “When I noticed her songs were not getting played, I personally made some calls and sent songs to the station.

“The person I was dealing with even advised me not to sent the entire album but only two or three songs. I did as told but none of the songs were played.”

The SABC was asked for comment but they had not responded by the time of going to print.