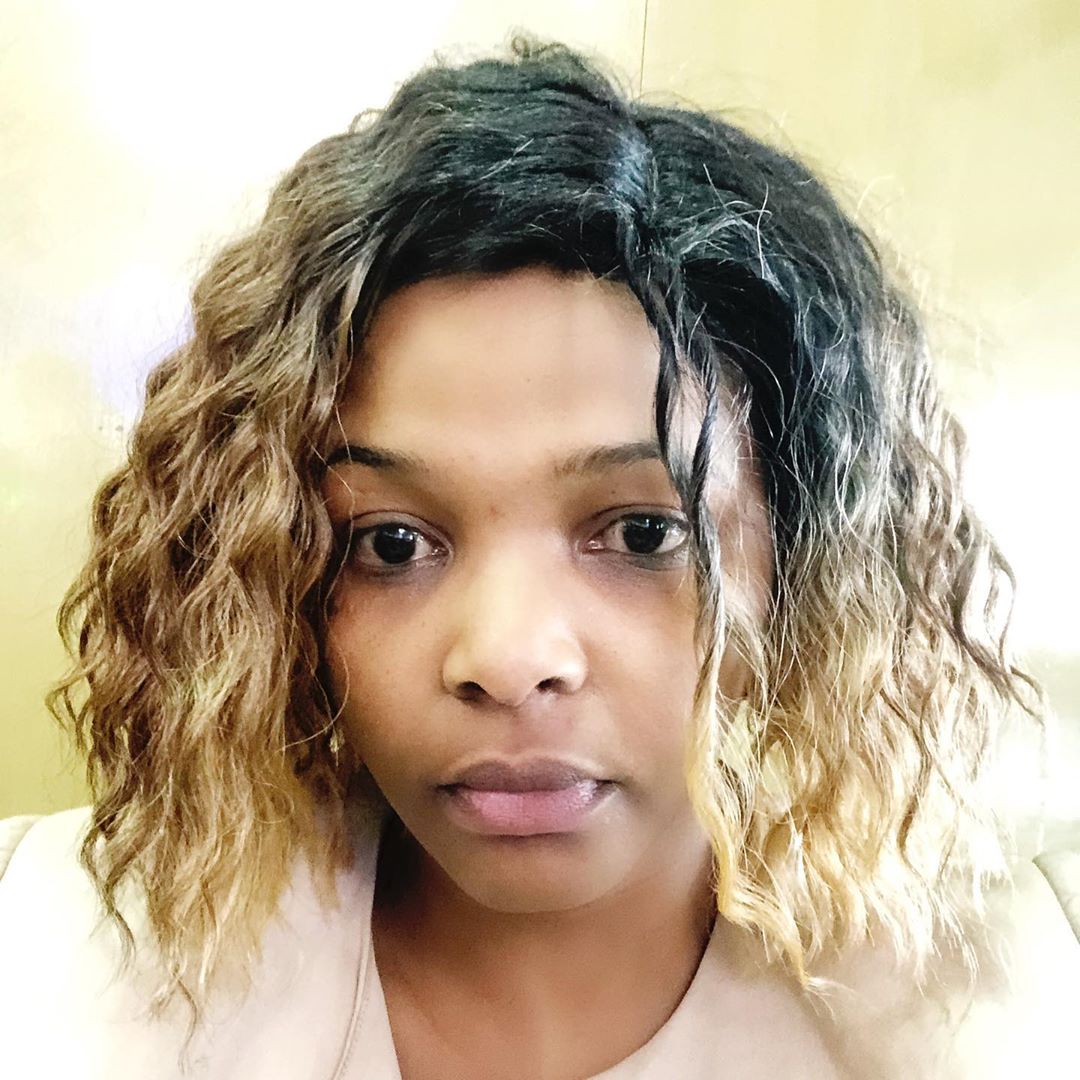 Activist and singer Simphiwe Dana has called upon black men to let their voices be heard against gender-based violence.

This after a well-known author and playwright was accused of beating by his ex-wife, who since has deleted all posts regarding the abuse.

However, this did not stop activists including Simphiwe, poet Lebo Mashile and novelist Kagiso Lesego Molepo from speaking out against it.

In her Facebook post, Simphiwe said it was disappointing that men did not speak out against GBV, especially when the alleged perpetrator was one of their own.

She also singled out prominent writers, including Simphiwo Mahala, Zanemvula “Zakes” Kizito Gatyeni Mda, Fred Khumalo and Ndumiso Iqadi Ngcobo to speak out against this incident.

“Dear black brothers who are our peers, friends, allies. Your silence since has been an expected but a painful betrayal. It always is, every time you lose your voice when someone in your circles gets accused. Same thing happened with the filmmaker. Our trusted male allies were nowhere to be found. It has to be put on record that your actions I have found to be lacking. I personally feel aggrieved and betrayed by them. I expected Bra Zanemvula Kizito Gatyeni Mda to say something. Siphiwo Mahala, Fred Khumalo, Ndumiso Iqadi Ngcobo (I’m sure there are many names we can add here) I cannot give you a pass on this one. I have already contributed to the conversation, please accept my apologies,” she wrote.

Her sentiments we’re echoed by other women on Facebook. Thanks Bonita Mahlape said: “I could tell them one by one what he thinks of them and their work and it would be personal.”

Thina Bambeni wrote: “I said the same thing. The ones whom we trusted and expected to understand our pain have gone silent.”

But Siphiwo defended himself, saying he had already addressed it in a statement, which read: “These are very serious allegations, implicating a prominent figure in the South African literary landscape. Imbiza Journal for African Writing stands firmly against GBV and we cannot continue with the launch of a publication that celebrates women as if everything is normal. We hope there will be accountability and justice will be served on this matter.”

The accused writer and playwright also released an official statement.

In a tweeted video clip he said: “I’ll share the substance and details of the full story behind those tweets in due course if it becomes necessary. It is with sadness and heavy heart that I issue this statement today on the back of serious allegations levelled against me by my ex-wife on social media. I’d like to place it on record that my relationship with my ex-wife became toxic, particularly on 30 October, 2018. We put in a great effort including interventions by families, friends and professionals but we failed. As a result we separated. As a result our relationship remains strained. I’ve never abused her and God help me to never ever do that.”

Several literary institutions as well as authors have also spoken out against GBV.