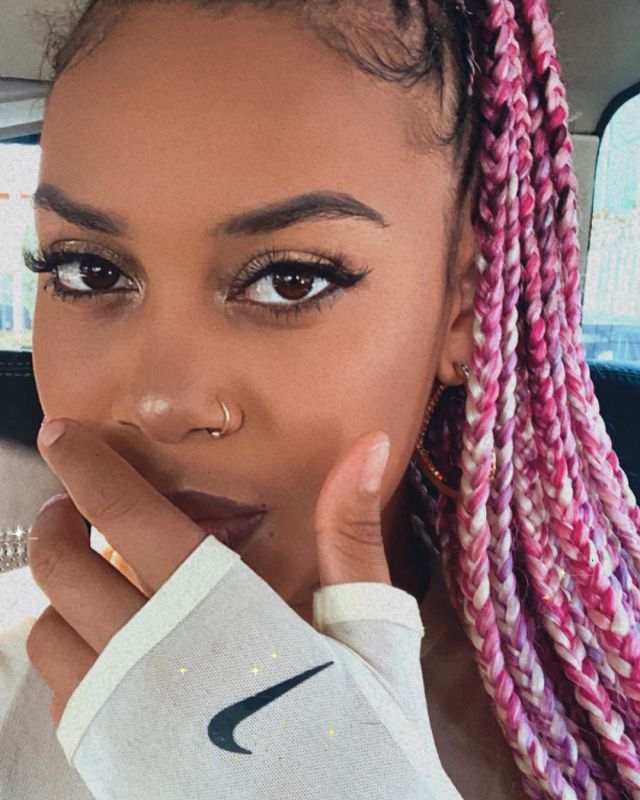 Award-winning star Sho Madjozi is scheduled to make an appearance on Muvhango.

She will feature as a guest performer on the SABC2 soapie.

Her appearance will be aired on Thursday, 14 January.

Word Of Mouth CEO Mandla KaNozulu said he hoped having Sho Madjozi on their show would boost ratings and attract younger viewers.

“We’re happy that the singer graced the show with her musical presence. We hope her performance will be a memorable one for the viewers,” he said.

He said her appearance on the show marked one of many they will have.