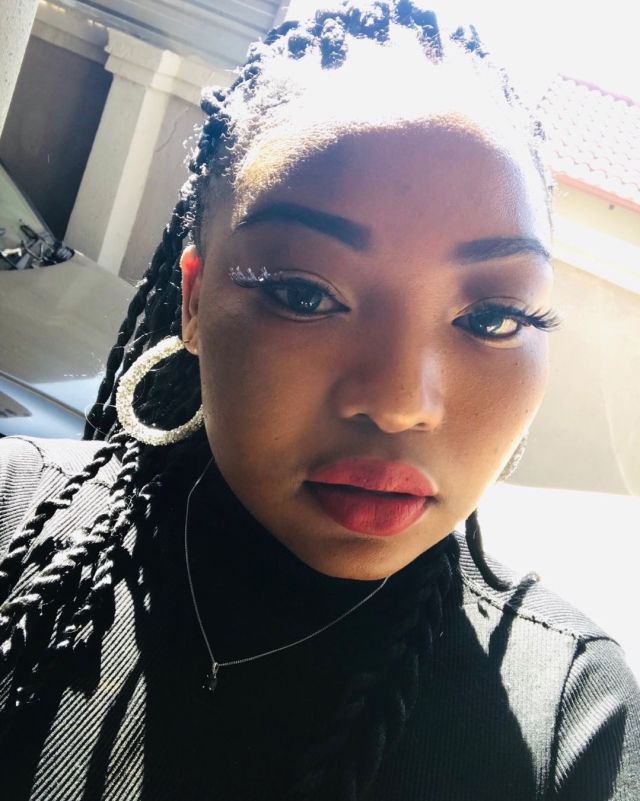 Rethabile Khumalo is devastated at the death of her close friend, who featured on her first music video. The singer announced his passing on social media and shared a snippet off her debut music video. 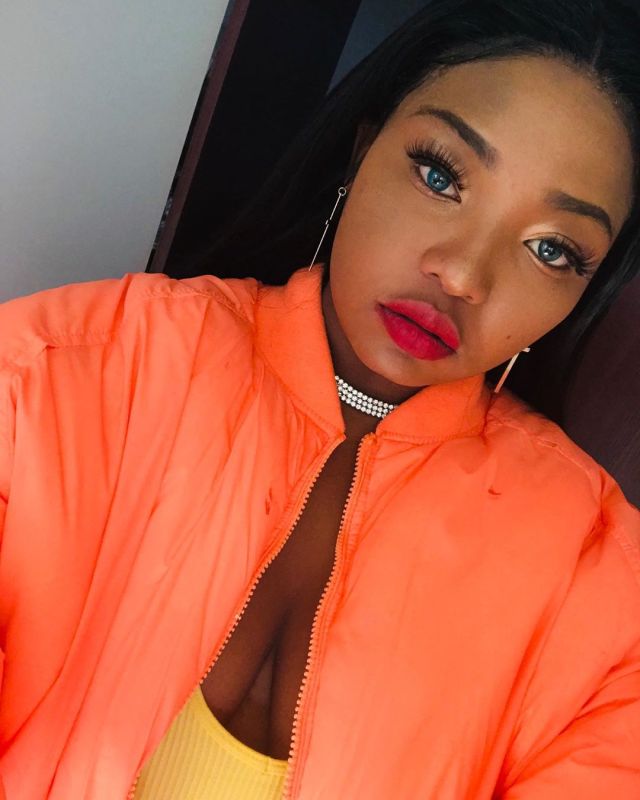 The Umlilo vocalist said the cause of his death almost killed her too. But, she’s yet to reveal what caused his death. 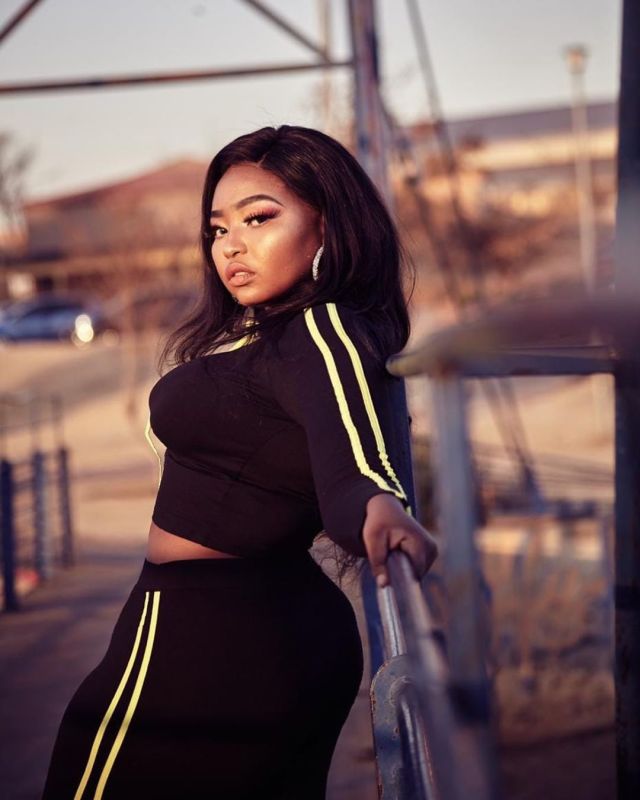 “I still can’t believe you are gone💔💔💔……. I remember this day like yesterday we where shooting my first ever music video titled Nomathemba Hambe 😭😭😭😭😭😭😭💔💔💔💔💔💔💔💔💔kahle Bhuti musa RIP INTLIZIYO YAMI IS IN PIECES TO THINK I ALSO ALMOST DIED THE SAME WAY,” she captioned post.