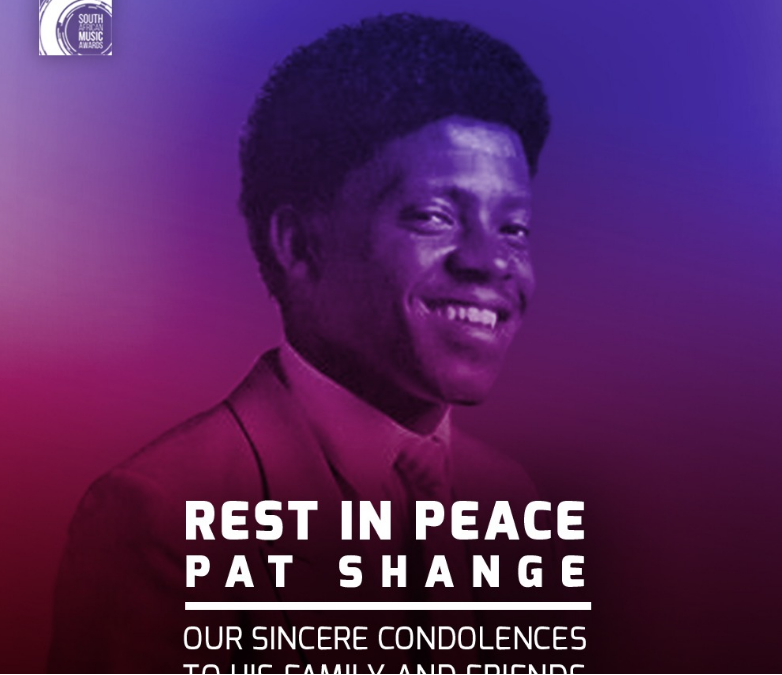 South African legendary musician Pat Shange has been announced dead on Thursday, 15th of July. The cause of death is yet to be revealed, but singer Winnie Khumalo announced his passing on her Instagram account.

Shange’s passing has left many in shock, and tributes pour out for him.

The musician has dropped albums like Ngeke Ngikulobolele, Undecided Divorce Case, Hlengiwe, Best Of, I’m Not a Casanova.