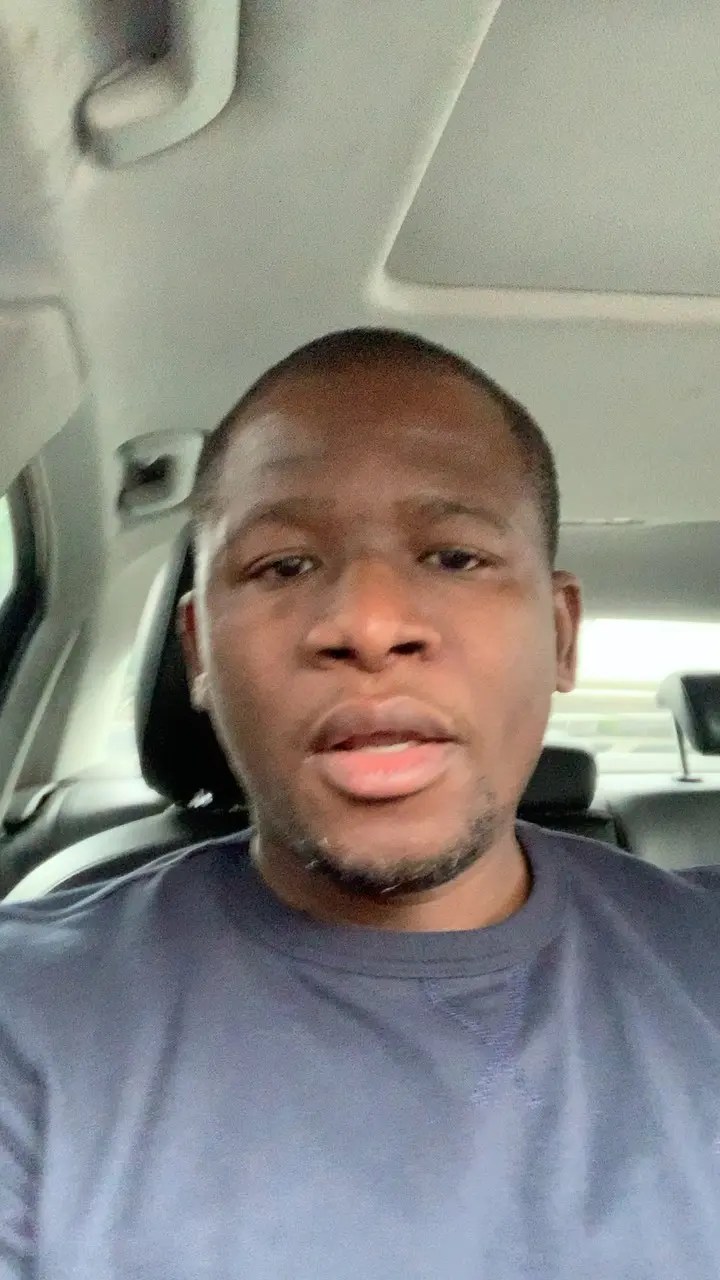 posted a video asking people not to fall victim to a scammer using his number.

He said the person was using his number to trick people and ask for money.

He said he’s reported the issue.

“I’ve reported this to Vodacom. I think my number has been hacked and people are asking for money in my name. Please don’t send money to anyone,” he said.

Nqubeko wasn’t the only one warning of a scam this weekend. Telenova Durban Gen, which has been targeted by scammers on several occasions, warned of another scam.

Taking to their social media platforms, they posted a picture of a false audition call-out that said people should pay them R100.

“Scam alert. Please note @Durbangen and @stainedglasstv1 are not holding any auditions! Please help us report this account,” they said.