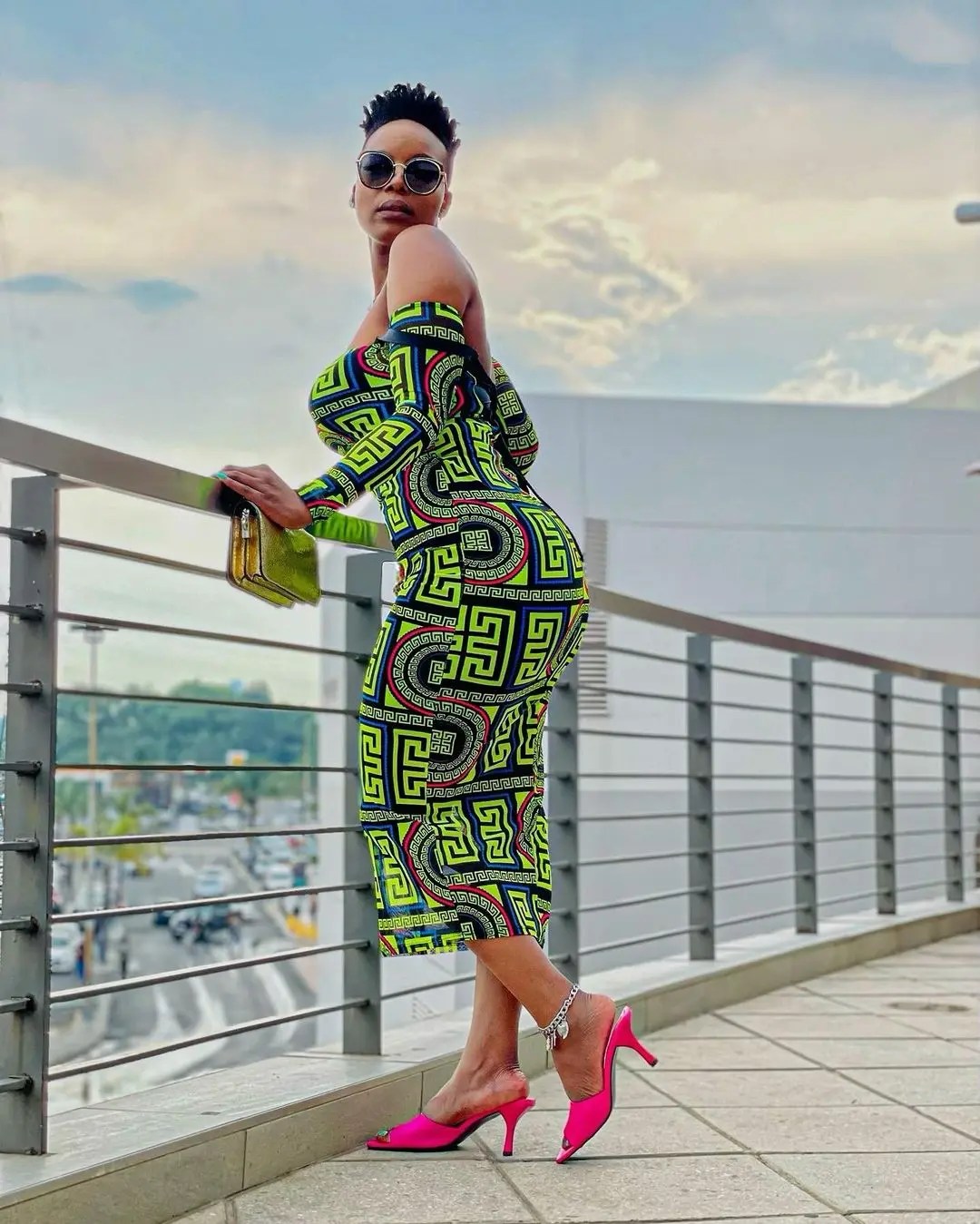 It was announced last year that she’d be part of the American reality TV franchise.

Her episode has been shared on YouTube and she’s shown singing Jerusalema, wearing a traditional Zulu outfit, and telling the cast of Love and Hip Hop Atlanta and Love and Hip Hop New York about Africa.

In the scene, the likes of Karlie Redd, Yandy Harris-Smith, Papoose, and Momma Dee were going to find out about their African origins.

Karlie, who is part of the Atlanta cast, was excited to see Nomcebo singing Jerusalema and said she loved the song and sang along with her.

In the video, Nomcebo said: “Sanibonani Love and Hip Hop. This is Nomcebo Zikode, all the way from South Africa. I want to congratulate you for taking your ancestry test. This means you now know your roots.”

After the cast had seen where they are from, Nomcebo gave a closing remark and then danced for them.

Watch the video below.