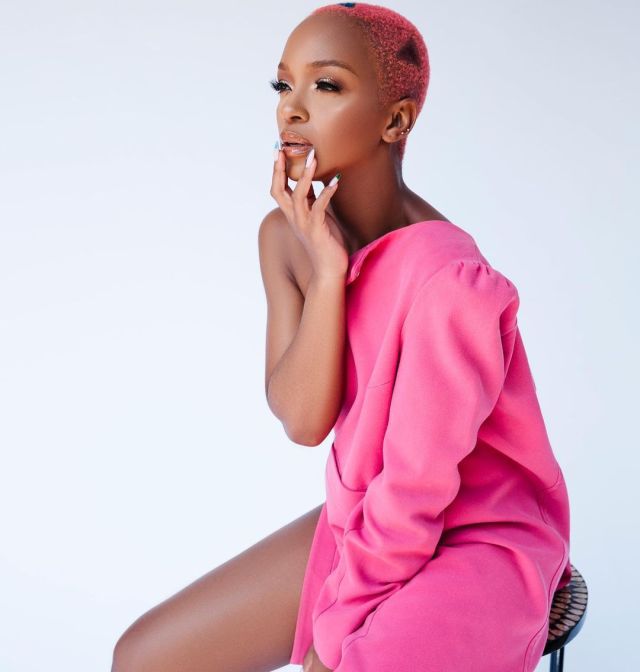 Nandi Madida has joined the movement which seeks to make tertiary education free and accessible. The actress also wants government to create jobs for the youth as well saying their respective communities will become empowered.

Since the whole movement began, South African celebs joined hands with the youth in demanding government’s intervention. Free concerts were organised to raise funds, some even took to the streets to protest with the students demanding for a basic right.

Taking to Instagram is the Black Is King actress says this will be beneficial to communities if jobs and education is made accessible to the youth.

I want to see free quality education and employment in our country. The youth is asking for a basic right, a noble one as well. To empower themselves and change their lives and the lives of their communities for good,” she wrote.

I want to see free quality education and employment in our country. 🇿🇦 🙏🏽

Her post sparked a debate amongst her followers who although want to see every young person in tertiary studying towards their career, they do not think free education is possible in this country.

Here are a few of the mixed reactions:

“I pray for the day the government truly sees the level and conditions that children are being taught in “And Care” that will be the beginning of a road that will not only build our children but show them value and love,” wrote Lungi Naidoo.

“I cannot agree more with you. The reason why black South Africans aren’t able to build and manage their own wealth simply comes down to education. The level of education that is given to black and white South Africans is definitely not up to the same level and standards and access to the higher standards of education for blacks is limited to only those who can only afford it,” commented sindz.