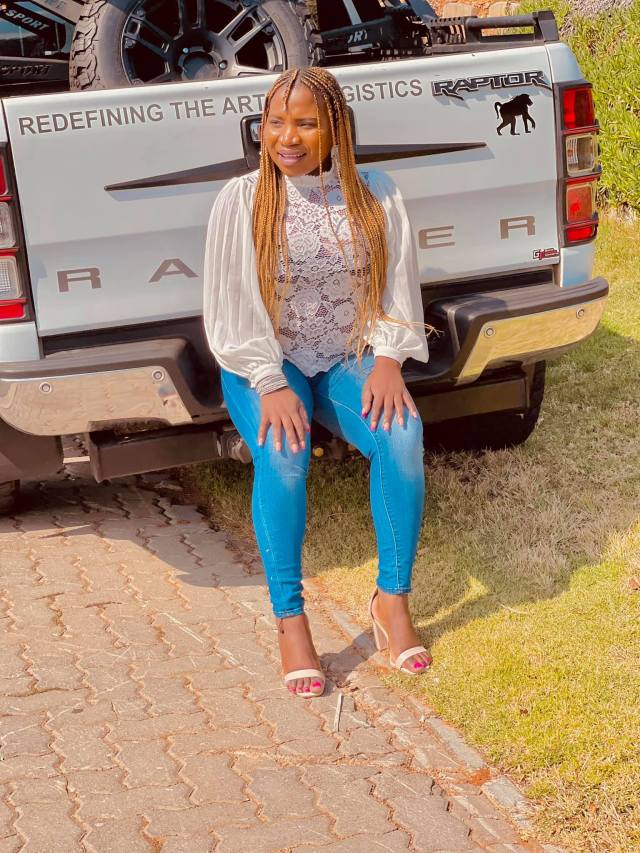 The Matorokisi hitmaker Makhadzi Muimbi love life has always been on social media. People had always been interested in her love life and she didn’t say a word, until she posted Master Kg saying happy 2 years anniversary. 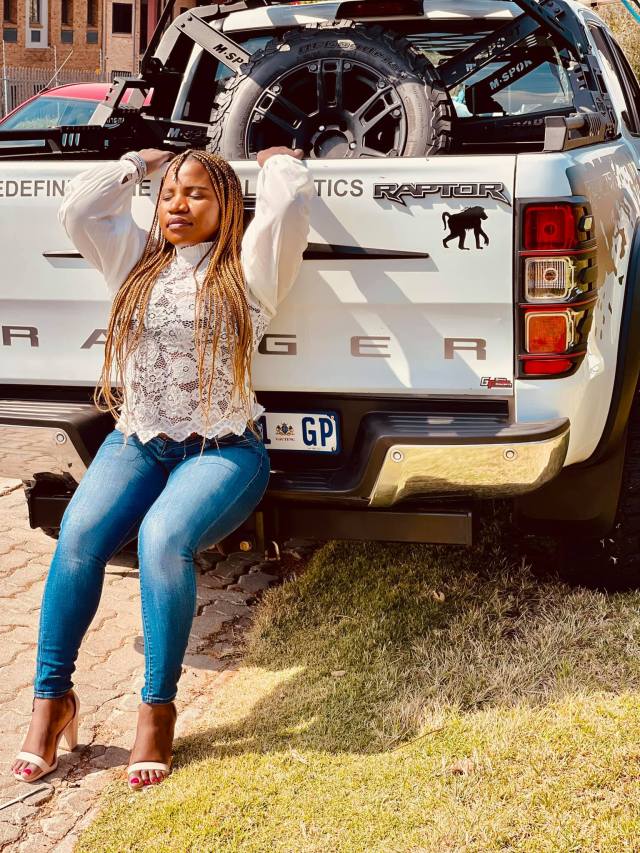 Makhadzi has recently posted that she is counting her blessings one by one. On the pictures she was standing next to a beautiful huge car that looks new. Her fans were so quick to assume that she has bought a new car and they congratulated her.

Just minutes after she posted that there were articles circulating that were filled with congratulatory messages. 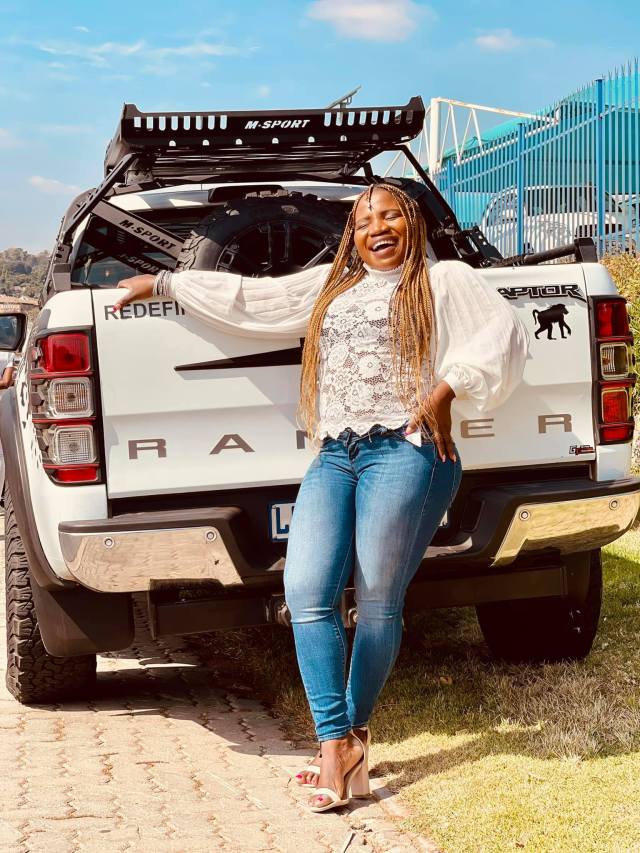 Some of her fans only commented on how much they love her music, she has fans all over the world. Some people don’t understand her language but still listen to her songs before they are fire.

One fan commented with proof that the car is not hers. It was a screenshot with the full number plate of the car. This is because in the pictures Makhadzi posted, the number plate was hidden.

The screenshot shot showed the full number plate and it was written Lwams. Lwams is Makhadzi’s new boyfriend after Master kg. It means that the car is his amd Makhadzi was confusing people when she said she is counting her blessings.