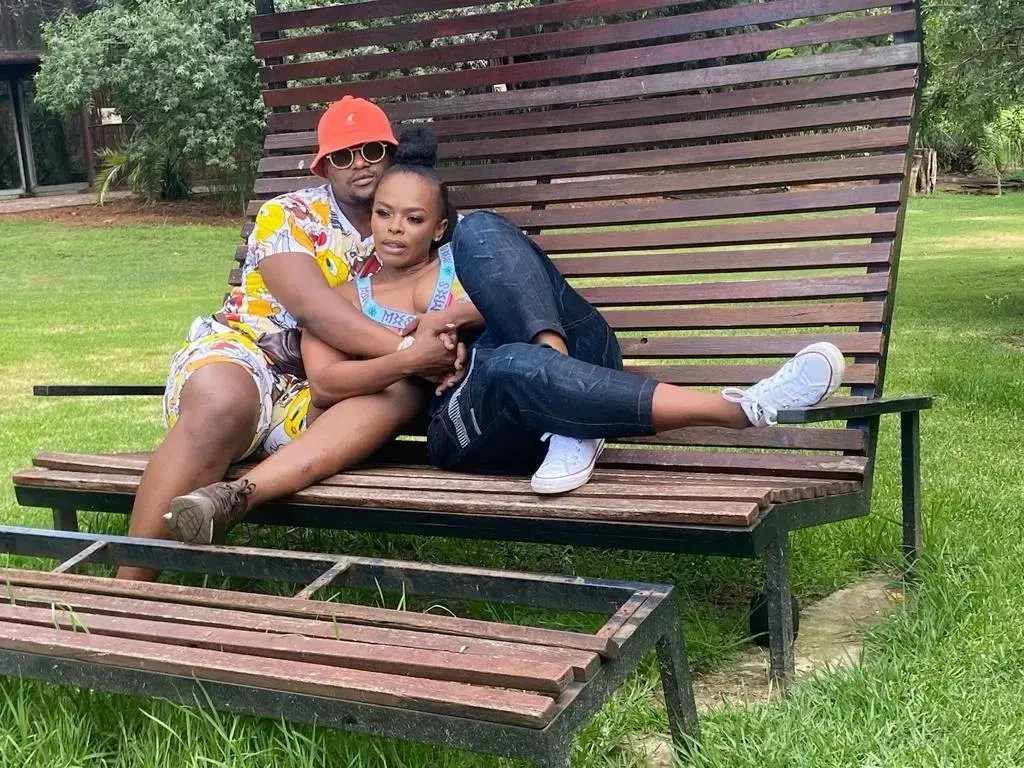 We can all agree that Unathi Nkayi has had hard late times. She has been making all sorts of headlines of late, from being axed from Metro FM to being shown the exit door with Idols SA. However, she has managed to care less and keep it on the low in the mix of things.

In the backdrop of her bold headlines, Unathi Nkayi has seen herself topping the trends yet again. The bubbly media personality has seen herself trending after her alleged boyfriend let the cat out of the bag. We all thought she was single, but it seems she has been keeping her love life under wraps.Unathi1

Unlike other celebrities affairs, Mzansi Black Twitter didn’t have to connect the dots nor fix the puzzle. Still, Kelello Segoana pulled the shocker and revealed that he was the one putting that smile on Unathi Nkayi’s face. The celebrated musician Kaylow shared a Twitter thread with a series of pictures looking cosy with Unathi Nkayi and captioned the posts Se Siya Jola.

We have managed to dive into the bubbly musician private life in the mix of things. The 35-year old musician Kaylow was born on March 19 1986, in Soweto, whilst her girlfriend Unathi was born on November 6, 1978, in Makhanda, South Africa. It comes as a shocker that he’s Ben 10 since he is 8-years younger. 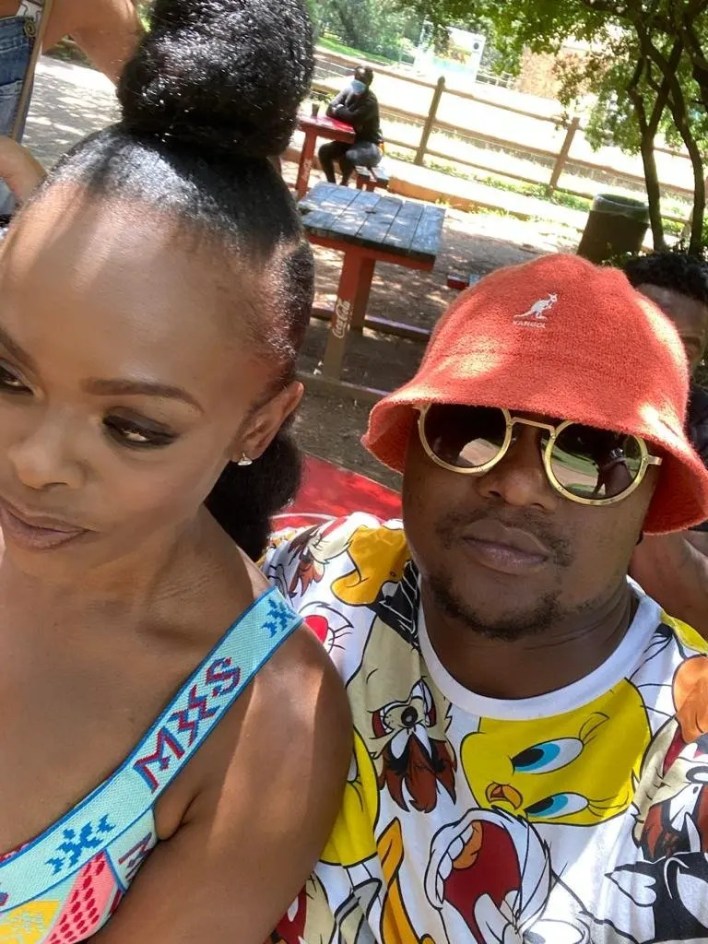 His shot at fame came in 2010, and since then, he has been winning big despite outshining several musical sensations, the likes of Nasty C. He titled his debut album Reach Out and had 14 tracks and was released in 2015. However, two years later, he dropped another studio album, War For Love.

With an illustrious career spanning decades, the celebrated musician has graced the stages with some of the big names like HHP and Nastee Nev Vinny da Vinci.

Despite all being said, Unathi is yet to respond to the rumour. Not so long ago, she was also implicated in a love triangle with Prince Kaybee, but the two swept the daring rumour under the carpet.