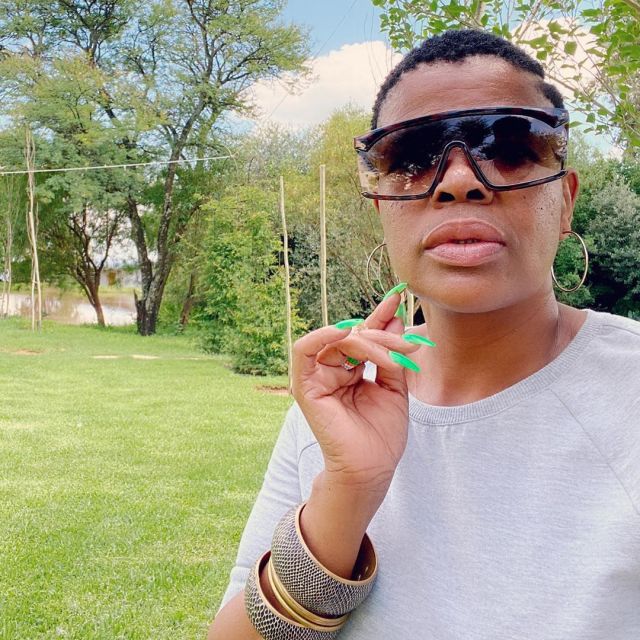 Times are tough for millions of South Africans and one of them is music sensation Candy Tsa Mandebele who has made the difficult decision of moving back home.

The nationwide lockdown due to the global pandemic has caused many people to lose out on their income and livelihoods. When the new normal started Candy Tsa Mandebele had been hit very hard. Due to the pandemic, many artist’s main source of income, which was performing on stages and clubs, were barred so their pockets were hit very hard. 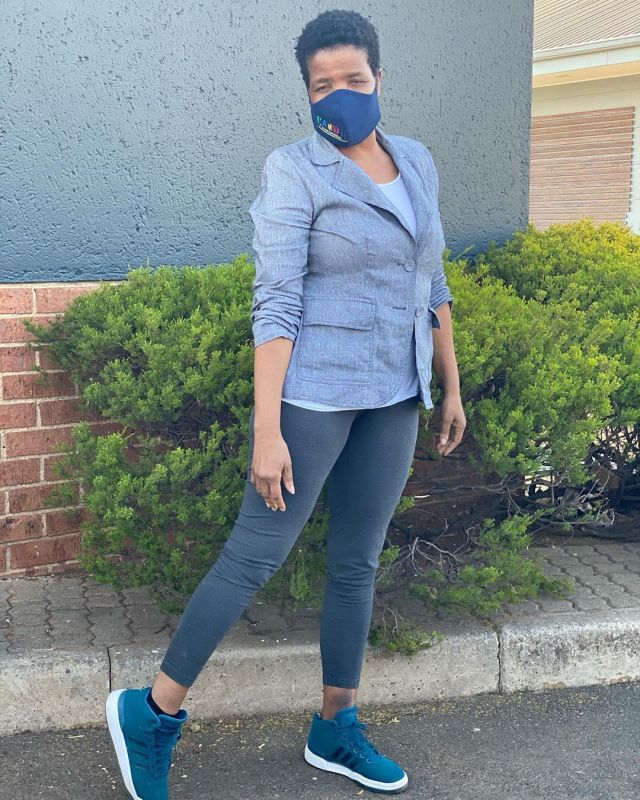 At some point, Candy had to rely on R600 from her elderly mother to buy groceries, as she could not afford them. “I applied for relief from the department of sports, arts and culture but haven’t received anything. It is difficult,” she told TshisaLive at the time.

Minister Bathabile Dlamini also sent her a food voucher to help her through these difficult times. With all the help she has been receiving, she still had to make the decision of packing her belongings and head straight home which is in Bolobedu, Limpopo.

On Facebook she released a statement where she details why she decided to move. In a separate post she wrote that she had to move from Johannesburg after living there for 25 years, “Packing my belongings after 25 years in Gauteng due to COVID-19 was not easy but I had to.”

The statement reads: “Candy Tsa Mandebele, like many entertainers in the South African entertainment industry, had a difficult choice to make, she packed her belongings and moved to her house in Bolobedu in Limpopo, opting to operate her business remotely from the comfort of her quiet Gasedibeni Village House While this is not a permanent move, Candy Tsamandebele is happy to be at home with her granddaughter and the entire family.”

Superstar Sjava also had to relocate home to his mom in KwaZulu-Natal.

“We are not getting paid, we can’t work…so this is a very difficult time for artists right now. Truly speaking, we don’t know what we’re going to do now – our things have stopped.

“I’m even back home because I can’t make money. We’ve been suffering, we’re from the bottom – the ghetto – I’m sure we’ll survive.”

Linda Sebezo also had been hit hard and was not embarrassed to voice out her hardships. “It never rains but pours. I just received an email that my application to the Basa relief fund has been declined because they have reached capacity. I ask again, sizolithaphi ke usizo?…I have to rely on my mother’s pension to put food on the table, such a sad reality,” she said in a Facebook post.