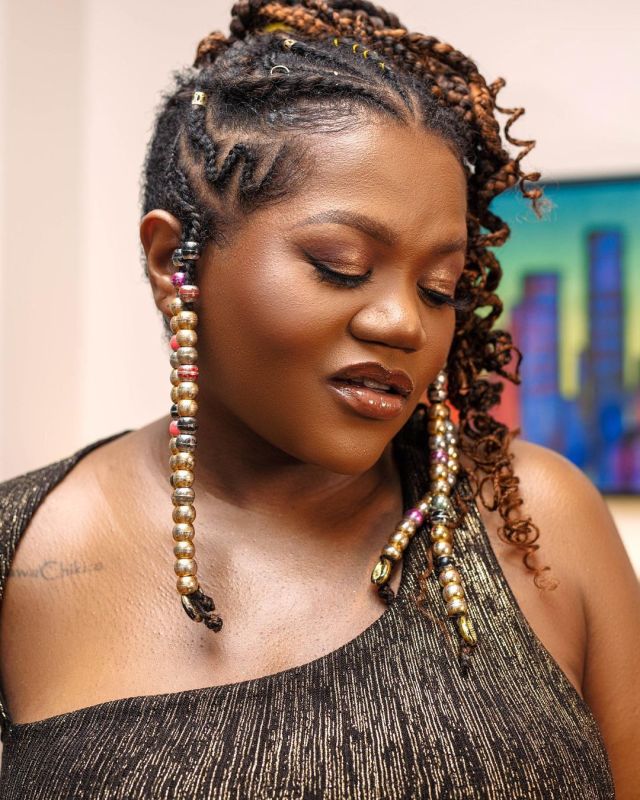 Poet and house singer Busiswa Gqulu has survived and moved on from her past abusive relationships but it seems like some tweeps are not going to let her breathe as they keep forcing her to relive the trauma every chance they get.

“Abuse Apologists don’t make my day better or worse. He whooped me to near-death & THAT I will never forget. Do you wanna talk about something? ” she responded on tweeter. 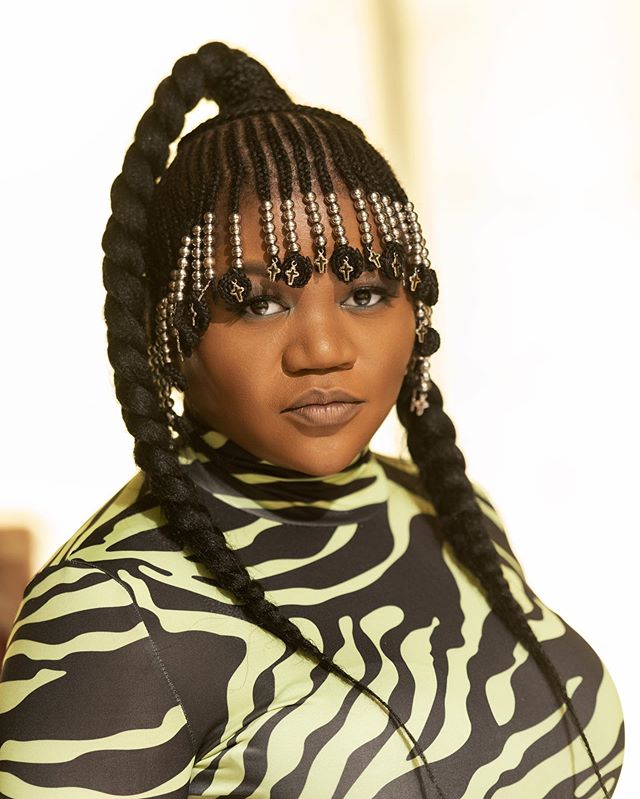 So here is what went down, yesterday Twitter came went into a frenzy after international superstar Rihanna posted an ad video of her Fenty Beaty with Busiswa’s song on it. Tweeps started calling for “stealing” Busiswa’s track, others went as far as telling her to call Busiswa and make sure that she pays her. However, Busiswa seemed to not like the support as she started telling her fans way to get off. 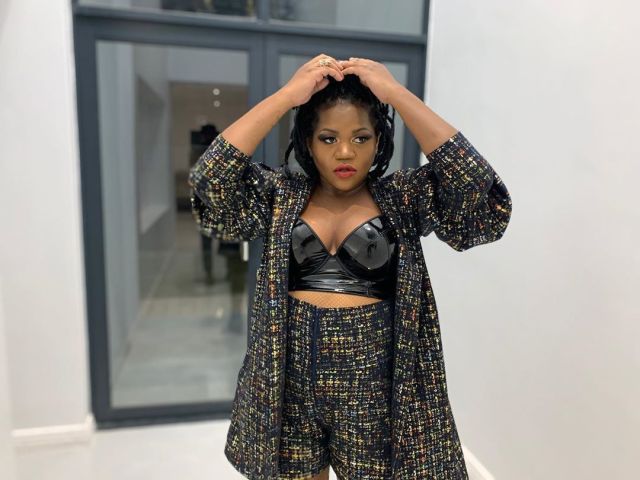 Responding to a follower who told Rihanna “Riri please do the right thing within 48 hrs & contact @busiswaah by paying her what is rightful belong to her because she works so dawn hard composing that hit song that still bangs in the hearts of fellow 🇿🇦 or kuzoshuba nontombi asiyiki nikx thina e Azania,” to fight corruption and xenophobia and leave this one.

Are you my lawyer? Fight corruption & xenophobia chom🇿🇦. Yiyeke le 😇😅

Abuse Apologists don’t make my day better or worse. He whooped me to near death & THAT I will never forget. Do you wanna talk about something? https://t.co/ckP6u8lYcP

The midnight-starring hit-maker has always been vocal about gender-based violence. In 2019, news around Busiswa’s abusive relationship broke the internet when tweeps called out her baby daddy DJ Kaygee, it was alleged that Kaygee has beaten her up. Kaygee however claimed that he had only beaten up Marc after he caught him sleeping with Busiswa saying he never touched her.
Busiswa has spoken openly about the physical, emotional, and financial abuse she suffered in her previous relationships.
Last month Busiswa called out people who abuse women and children. She also encouraged women that are in an abusive relationship to leave before it is too late.
“One thing about my brothers on this app, they will DEFEND, JUSTIFY & NULLIFY ABUSE. YEYIII! If you’re in an abusive relationship, I know it may feel like you’re on your own & have nowhere to go but please SPEAK UP & WALK AWAY. It’s not worth your life or Joy. You deserve JOY too!” she tweeted.