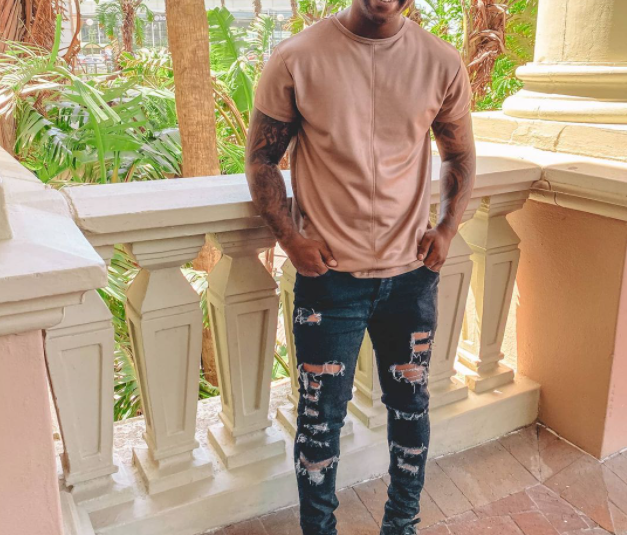 Musician and actor, Naakmusiq, real name Anna Makhubalo, is one celebrity that the ladies love – he is a heartthrob.

One look at the comments under his Instagram posts and you will be met with a number of his female fans mesmerized by either his body, tattoos or looks. But sadly for many who have a crush on him, he is no longer on the market – well, at least for now.

The ‘Mamelani’ singer is happily in love and he is showing off the woman who has his heart. On Sunday evening he took to his Instagram to post an image of his partner with the caption: “A fortunate stroke of serendipity.” 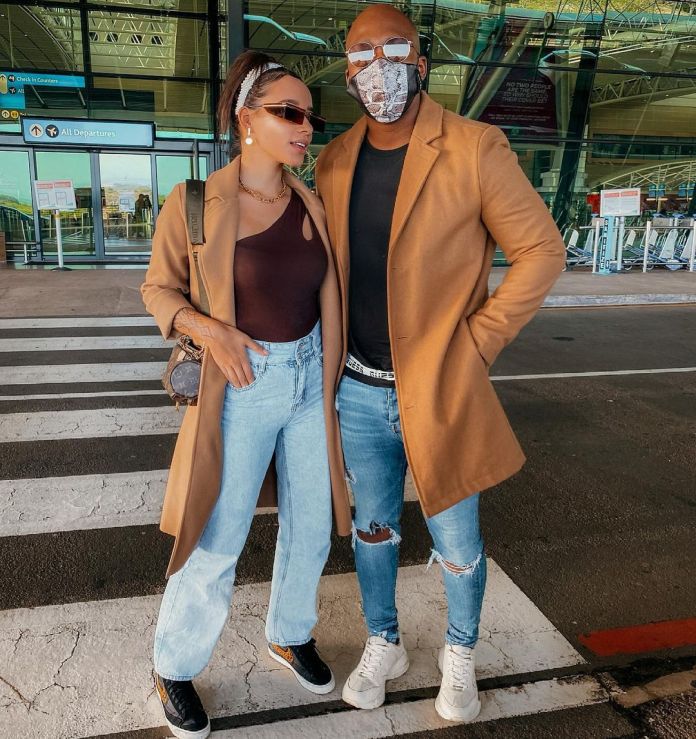 The couple seems to also enjoy wearing matching outfits, if his pic is anything to go by.

The Isono actor is one of the many Mzansi celebs who keep their relationships out of the spotlight that they are subjected to as a result of their work. Last year he was linked to actress Nandi Mbatha who played the role of Simlindile on Mzansi’ Magic’s defunct telenovela Isithembiso. During an episode of Podcast And Chill with Mac G and Sol Phenduka, the musician rubbished the rumours, saying he would not call what happened between them a relationship as it was not even serious.

“I didn’t really date Nandi, to be honest. It was during the lockdown and we were working on a campaign together. We were shooting at a lot of content here so a lot of the time she was here at my house. We’ve all had girlfriends in the past and it didn’t work.’

However, Nandi viewed their ‘fling’ differently as she was smitten with the ‘Call Out’ hit-maker. When they separated, an emotional Nandi took to her Instagram live in September, and slammed. At the time, she said she believes men were trash and added that they do not take women seriously.

All of this happened after she was left temporarily homeless following her split with the muso. Daily Sun reported that Naak dumped the model and had also allegedly kicked her out of his home. The publication alleged that a close friend, who chose to remain incognito, confirmed their split and added that Nandi was living with a friend. Nandi was later linked to DJ Tira’s son Junior Khathi who goes by his rapper name Tank The Rockstar.

Another celebrity Naakmusiq has been previously linked to is actress Natasha Thahane. Last year when they both posted an image that looked pretty innocent, fans started branding them SA’s hottest couple. The two personalities laughed off the claims and kept it moving. Currently, Natasha has sparked dating rumours with Orlando Pirates footballer, Thembinkosi Lorch. Tongues were set wagging on Sunday when the former Skeem Saam actress posted pictures of herself on vacation. Soon after, Thembinkosi Lorch also shared his picture on Instagram and tweeps have since speculated that they are dating and are in Tanzania together.