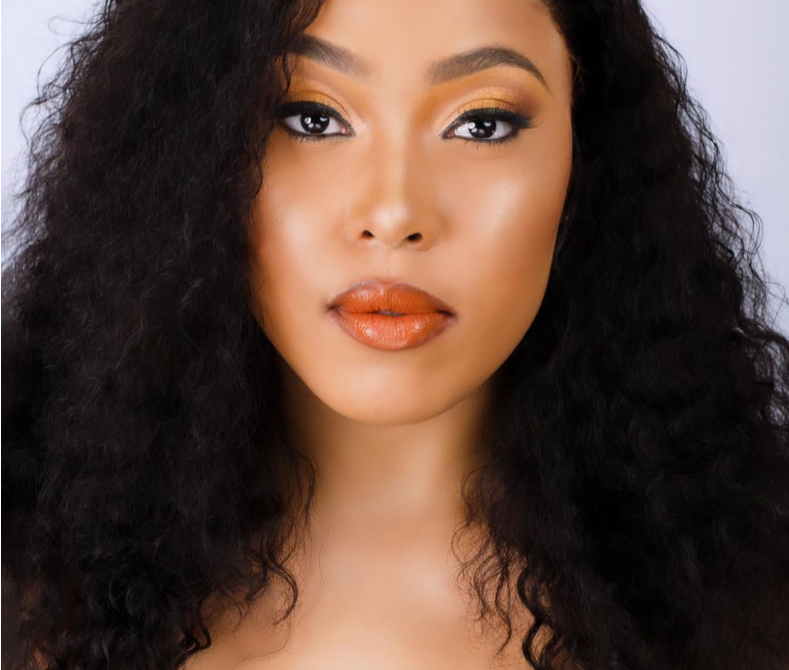 Simphiwe Ngema fans have yet another opportunity to feast their eyes on the beaut as she will be appearing on the new season of Family Secrets. The drama series airs on SABC 1 every Sunday and the second season jut premiered a few weeks ago.

Entertainment commentator Phil Mphela announced this on Twitter as part of his #KgopoloReports saying the actress will be joined by Mmarona Motshegoa. Simz is also joined by former Isidingo co-star Amos Ketlele who played Gatanga on the canned hit drama series.

Simphiwe’s last TV role was in Rockville season 5 where she played the role of Innocentia. Season 5 finale took place last month and it was an epic one. The star-studded cast includes Shona Ferguson, Mbali Mlotshwa, Ayanda Thabethe, Connie, and Brenda Ngxoli, and new faces such as Thuli Phongolo and Wiseman Zitha.