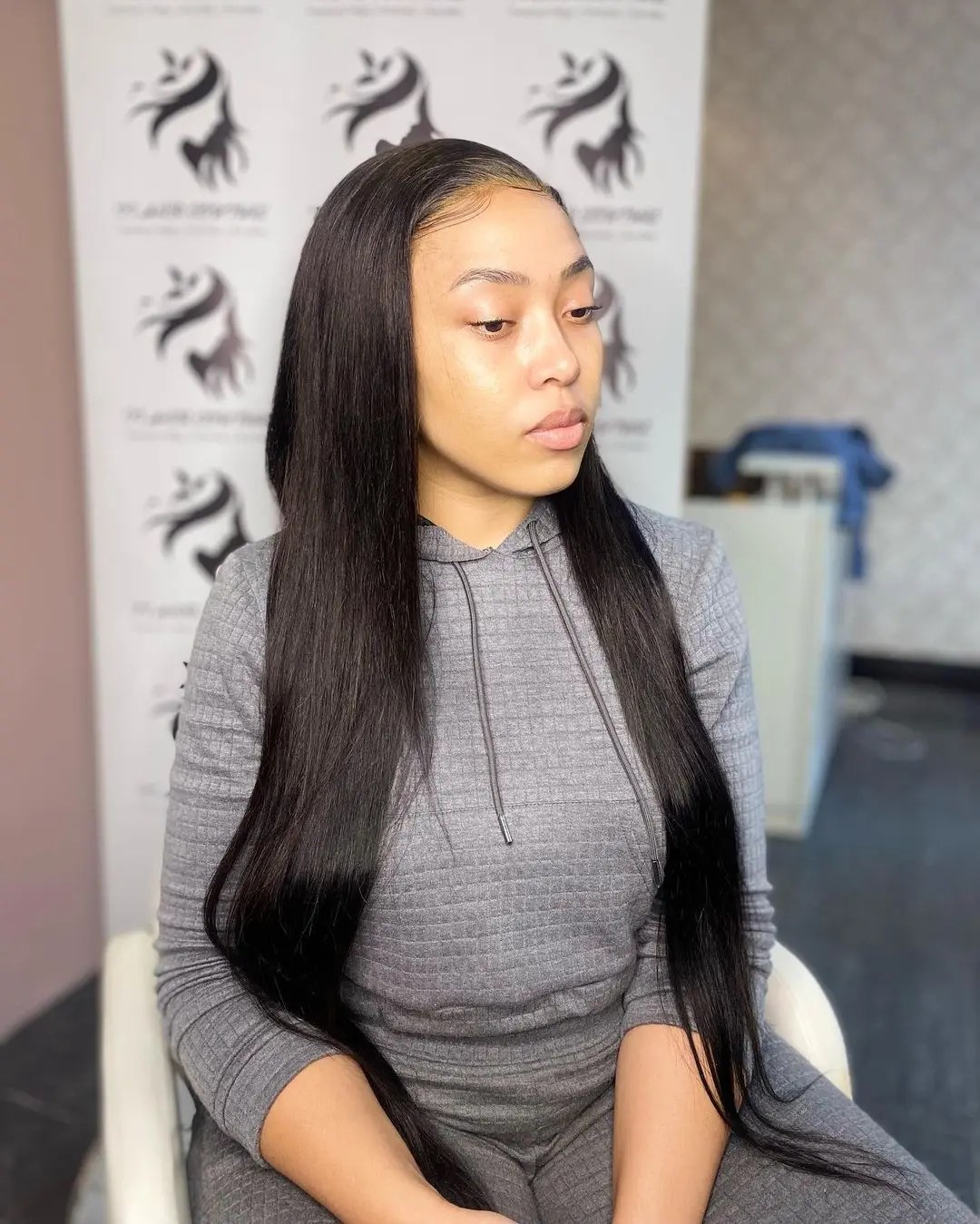 Actress-musician, Simphiwe Ngema, who is popularly known for her roles on The Queen and Muvhango recently released her latest single titled, I love me more, and opened up about failed relationships and motherhood.

She also stated in an interview that she hopes to inspire women to remember themselves in relationships with her latest single. 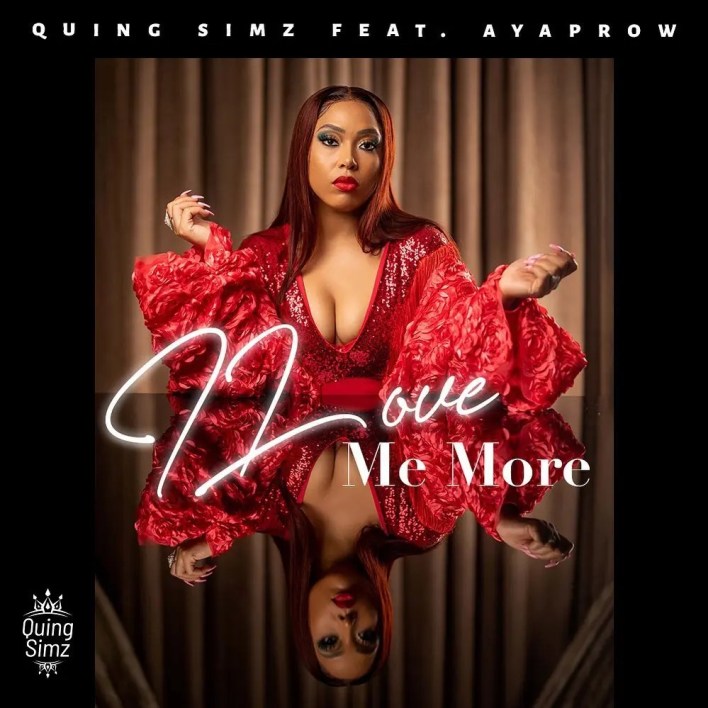 Ngema told Drum Magazine that her music career took a back seat when she realised she was pregnant and had to focus on raising her son with TV personality, Tino Chinyani.

The actress made headlines in September when she announced that she and her long-term boyfriend and baby daddy, Tino Chinyani have broken up.

She is now opening up since the breakup and is advising women to choose themselves in relationships no matter how much they may love their partner.

“Always remember yourself because you can’t pour from an empty cup, you have to be fine before you are taking care of anyone else.”

“If you are in a relationship that doesn’t serve you anymore, I believe you should put your happiness first and love yourself more.”

She adds that she is working on an album that will be released late next year (2022) and is releasing a couple of singles as an independent artist.

Ngema has chosen to be an independent artist because she wants to learn the business of music.

The mother of one also took to her Instagram account in October to announce that she’s featured Malawi’s biggest artist, Dan Lu, on his song, I love You So, which is available on his latest album, Game Changer.