South Africans have been with actress Simz Ngema when she went through her lowest low and they showed up for her as she celebrated one of her highest highs recently when she drove her dream car and secured her first property. 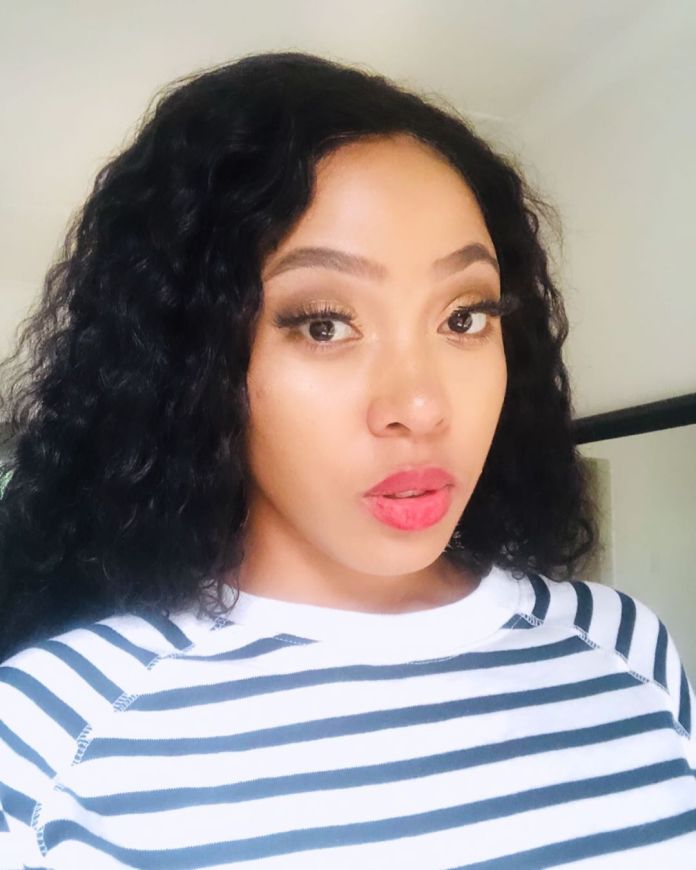 The actress’ TL was flooded with congratulatory messages and people were just glad Simz was winning her 2020. Simz shared a tweet on Twitter back in 2019 expressing her hope to one day drive her dream car. In the same tweet, she asked that tweeps be with her in prayer. 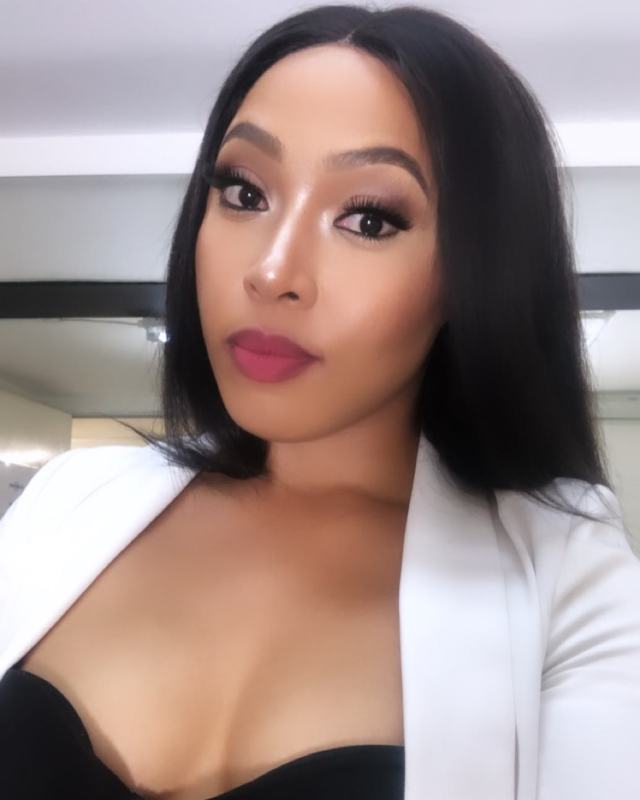 As God would have it, her prayers were answered and she took to Twitter to share the news. God is great,” she said in the caption for a snap of her standing next to a black BMW 3 series. It seems it was a week of dreams come true for the hardworking actress and singer, because she shared last week that she had just copped her first property.

Simz’ industry mates congratulated her on making financially sound decisions and wished her well. People such as Sindi Dlathu, Khabonina Khubeka, Ntanto Duma and many others congratulated her. Well done moghel! Upwards and onwards!