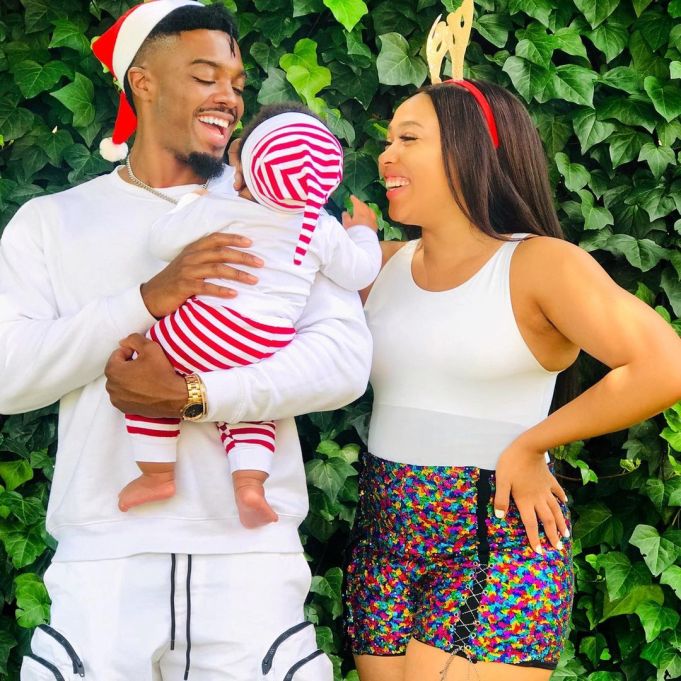 Simphiwe Ngema and Tino Chinyani have been harassed by trolls ever since they went public with their relationship. However it seems the two do not give two hoots about what people have say.

Simphiwe recently posted a video of her and Tino cuddling and gushed about how he love her unconditionally.

“It’s not that love doesn’t exist. Most of us have been hurt so much that we’ve stopped believing. Grateful to have someone that loves me for me.”

While this was sweet and all, the second part of the caption had us on the floor! 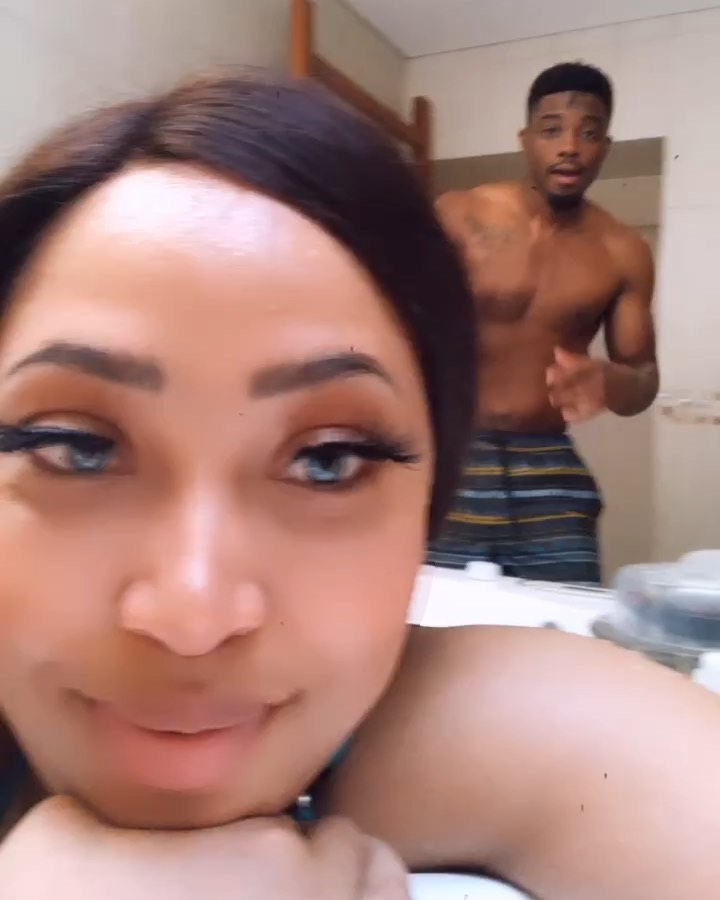 The actress says she will keep posting Tino as long as they are together and if they happen to break up she will not hesitate to post the next boyfriend, because we are on earth we should live according to our on rules.