Simphiwe Dana slammed for being tough on her nunny

Simphiwe Dana slammed for being tough on her nunny 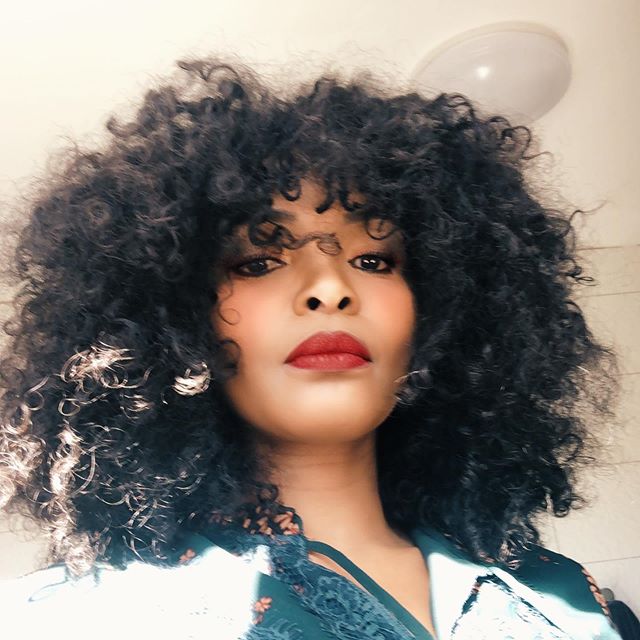 Simphiwe Dana is a musical legend but through a consequence of the lockdown she has turned into homemaker, re-purpose DIY queen and a studio owner. While she might be all of the aforementioned, it seems that the “Bamako” musician is also just as much a diva in the household, as she is suggested to be when she is set to perform in large stages. 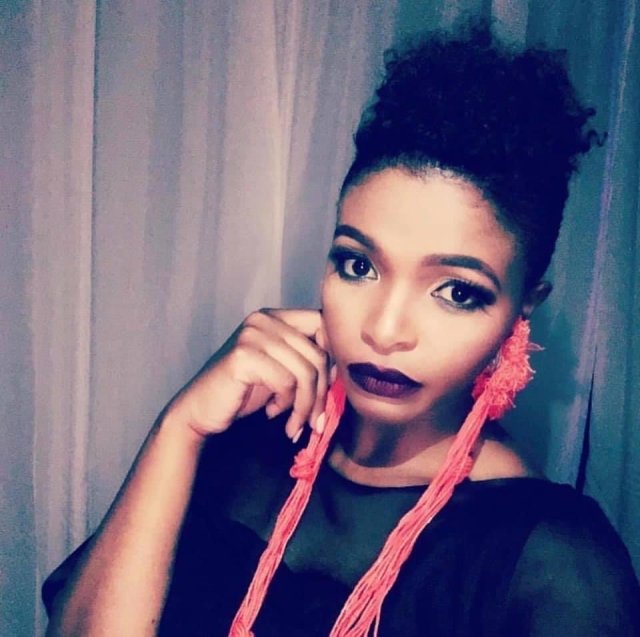 It was good day for the Twitter active musician before she took it upon herself to comment on Anele Mdoda’s post with what many suggested was a little on the “too much” side when it comes to the demands she makes on her in-house nanny. Confused? Here is a quick recap.

Anele Mdoda took to Twitter and detailed how her deputy nanny- talk about levels- had ruined her dress by washing it with colour. Mdoda revealed that she was rich, but not that rich when she admitted that besides having worn the dress once and having paid a bag for the dress; her deputy nanny ruining the dress was hurtful. Eventually we came to learn that dress had survived the ordeal, but that was not before her post landed Dana in a little heated water with her own followers.

Deputy nanny ruined my dress wayifaka in the washing machine with colors. I am defeated. It’s so difficult to not make this about money but it is. That dress cost money and now it’s ruined. I wore it once. My tummy is runny.

She used so MAQ product in a dark pink bottle. Shuuuuu my dress is back !!! https://t.co/Fm1tqNHDcj

This is after the “Bantu Biko Street” songstress took to the initial post by Mdoda and explained that for her new nannies there is one condition she makes clear; that her white laundry along with any white linen is hand washed. Yes, the rule is that all her new nannies know and wash her whites and white linen by hand. For tweeps that took the chance of facing the wrath of the fiery musician, it was the matter of having her new nanny hand washing her linen that was too much.

First rule for new nannies, my clothes and any white linen must be hand washed. Anything else, including kids clothes can be washing machined

First rule for new nannies, my clothes and any white linen must be hand washed. Anything else, including kids clothes can be washing machined

Deputy nanny ruined my dress wayifaka in the washing machine with colors. I am defeated. It’s so difficult to not make this about money but it is. That dress cost money and now it’s ruined. I wore it once. My tummy is runny.

However, as the tweet started receiving some backlash, the newly engaged songstress initially tried to deflect- allegedly- by detailing on the fresh produce she has been receiving from her neighbours because artists-are-having-a-hard-time. Dana managed to get herself curry leaves and organic eggs due to the effects of the pandemic on her securing bag- not sure how far these will go to pay her rent, but then, what do we know?

Someone just delivered organic eggs from his farm. Because he’s worried about artists. I’m crying

My neighbor. Who has never spoken to me. Invited me to show me a non existent glitch on my wall. Just so he could give me herbs from his garden, including lemon grass. This pandemic will either kill us, or humanize us

When she eventually did respond to the backlash she received over her comment, Dana let it be known that she only asks because firstly she pays well. Another reason was that it is their job, and she would- or does- do it herself when she does not have a nanny because the washing machine supposedly does not do the things that must done. And basically, that is that on that.

I see some are touched by my white linen tweet. I’ll even wash it myself. Iphuma imdaka kwiwashing machine. Plus I pay people well for their services. I don’t exploit them.

You don’t owe anyone any explanation montane’ gazi