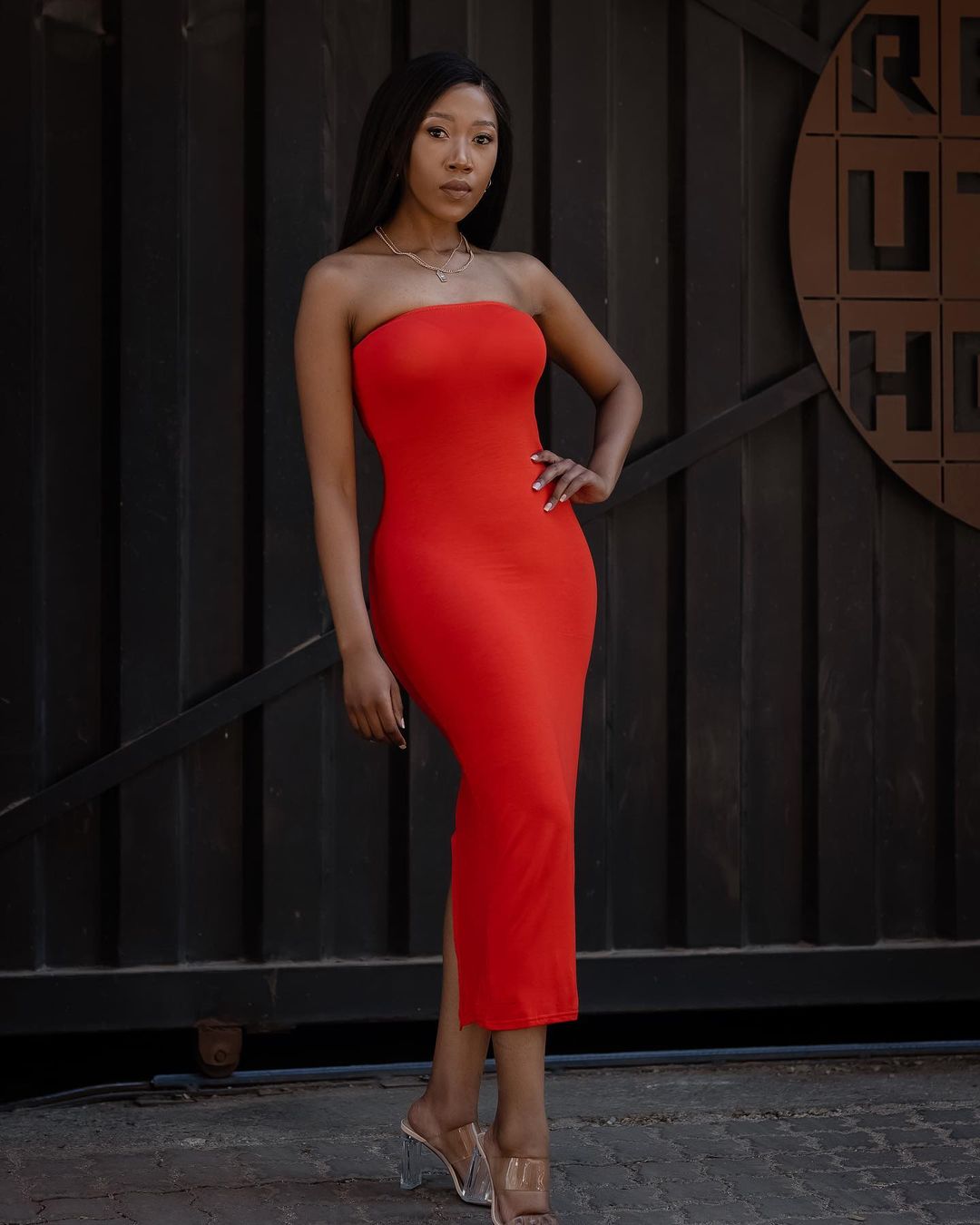 Sihle Ndaba is a South African actress. She has appeared on several soapies and dramas including on Mzansi Magic’s Inkaba and SABC 1’s Room 8. After leaving Uzalo in 2018, she landed a role as Sbahle Xulu on Mzansi Magic telenovela The Herd. Talk about her gorgeous body and everything she wears she will be matching and on point. 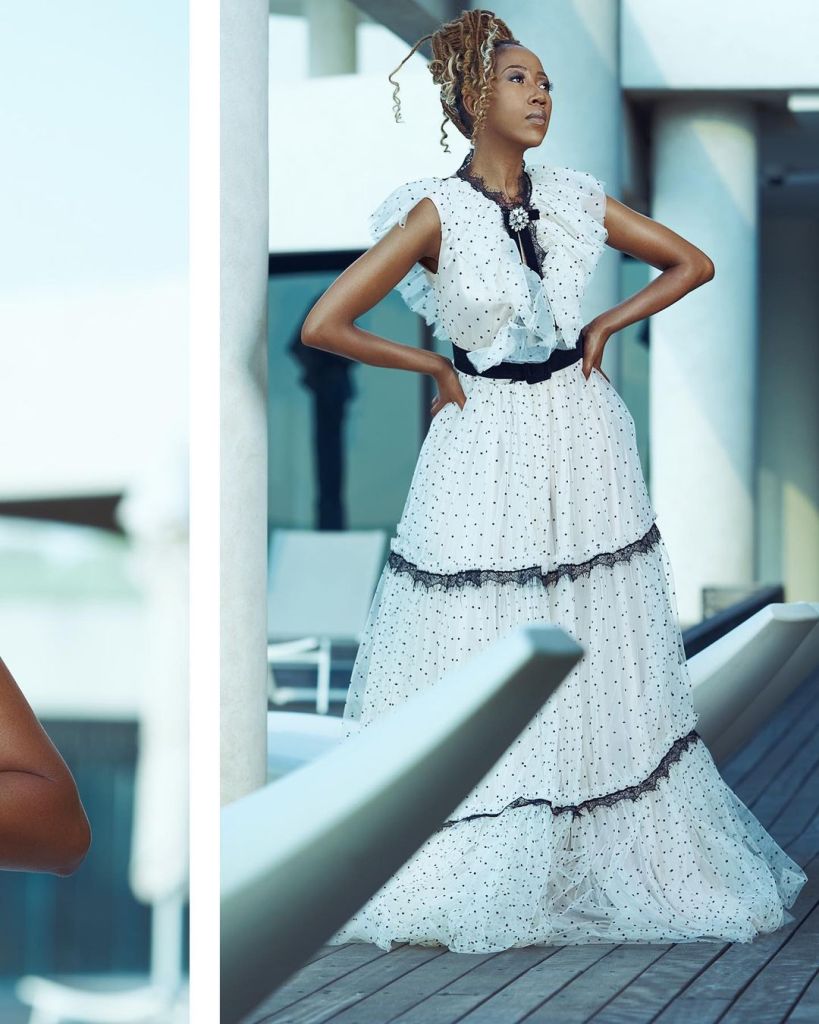 She also landed a role as Cebisile Mkhize on Mzansi Magic’s Isibaya. Below are some of her stunning images which she has been sharing with her social media followers. She is a beautiful-looking lady. 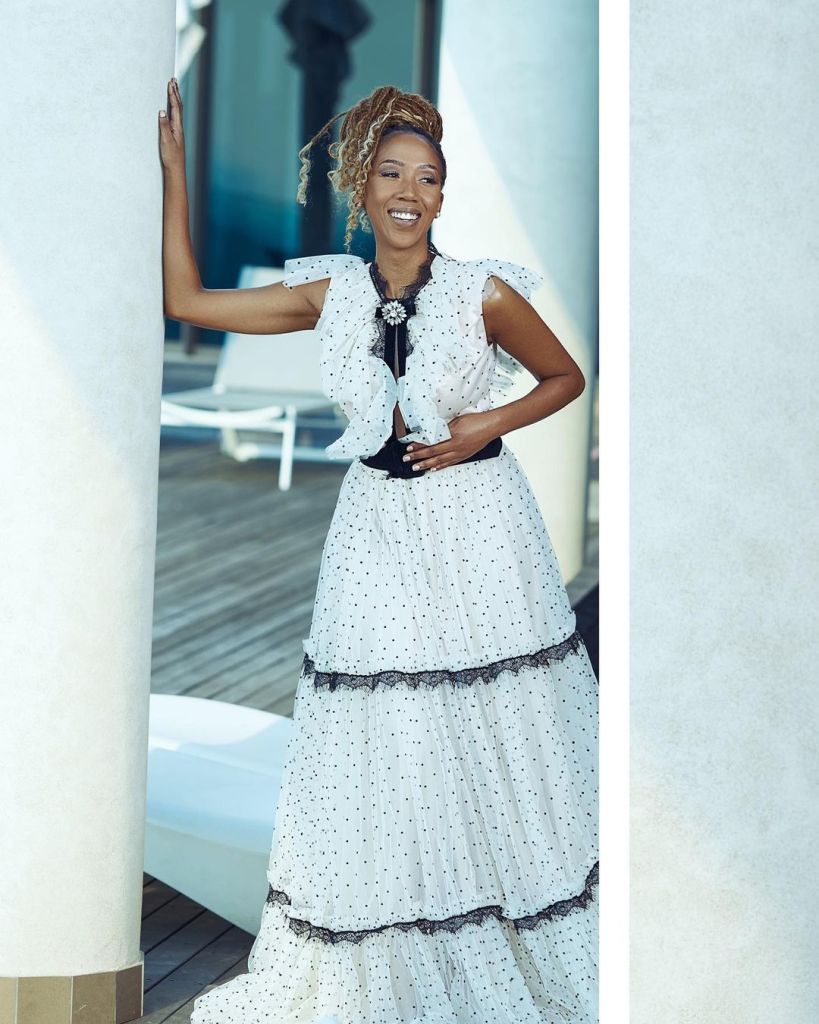 She is an educated woman with a Diploma in Musical Theatre which she acquired from the Tshwane University of Technology. She is also the founder of ‘The Sihle Ndaba Foundation’ which aims to promote education at the elementary level. 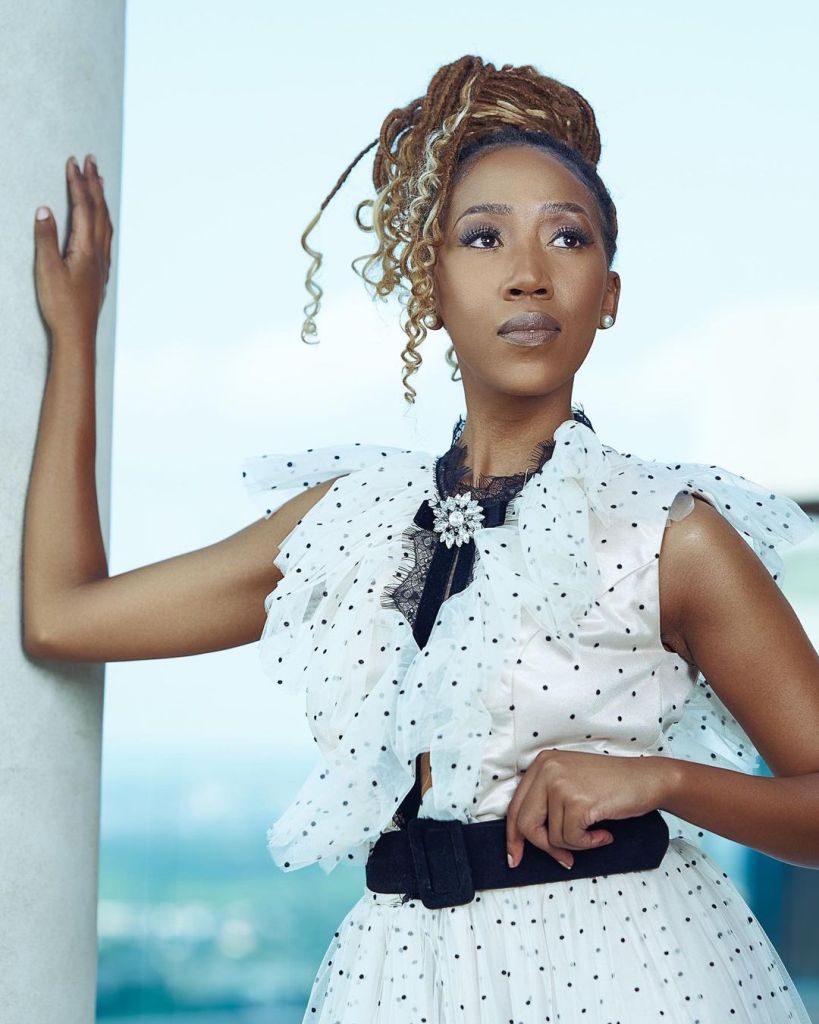 The gorgeous actress is one of the most influential women in the country. In 2018, she was mentioned among the 100 Most Influential Young South Africans.