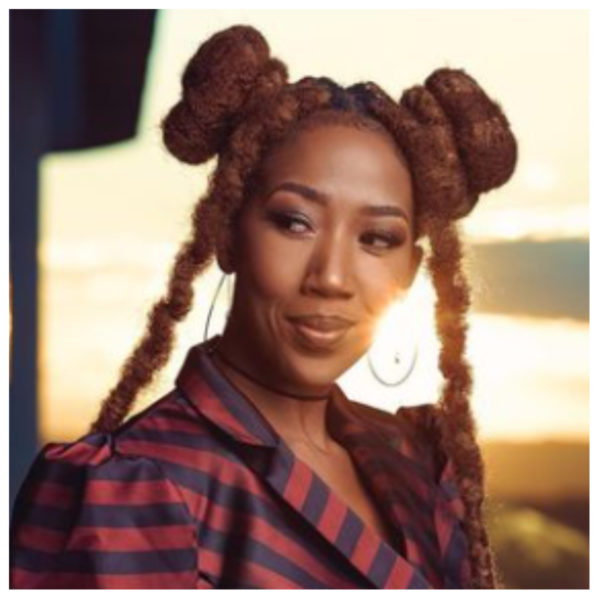 With just a little over a year being with the Etv’s favorite telenovela Scandal!, award winning actress Sihle Ndaba bids farewell to the show. Taking to Instagram, the actress could not be more happier to announce the news of her departure.

The former Uzalo and Gomora actress exits from Scandal came unexpectedly as she was still warming up her character to the viewers and fans of the show. Ndaba who has a very long acting career seemed very happy with her departure from the show.

Taking to Instagram, Ndaba shares the news of her exit on the show. In a short boomerang video she posted, Ndaba is beaming with joy and excitement after she delivered a stellar job, playing Dudu Kubheka.

“And it’s an official wrap for Duduzile Kubeka❤️ Thank you so much for watching, it’s been real” wrote Sihle Ndaba