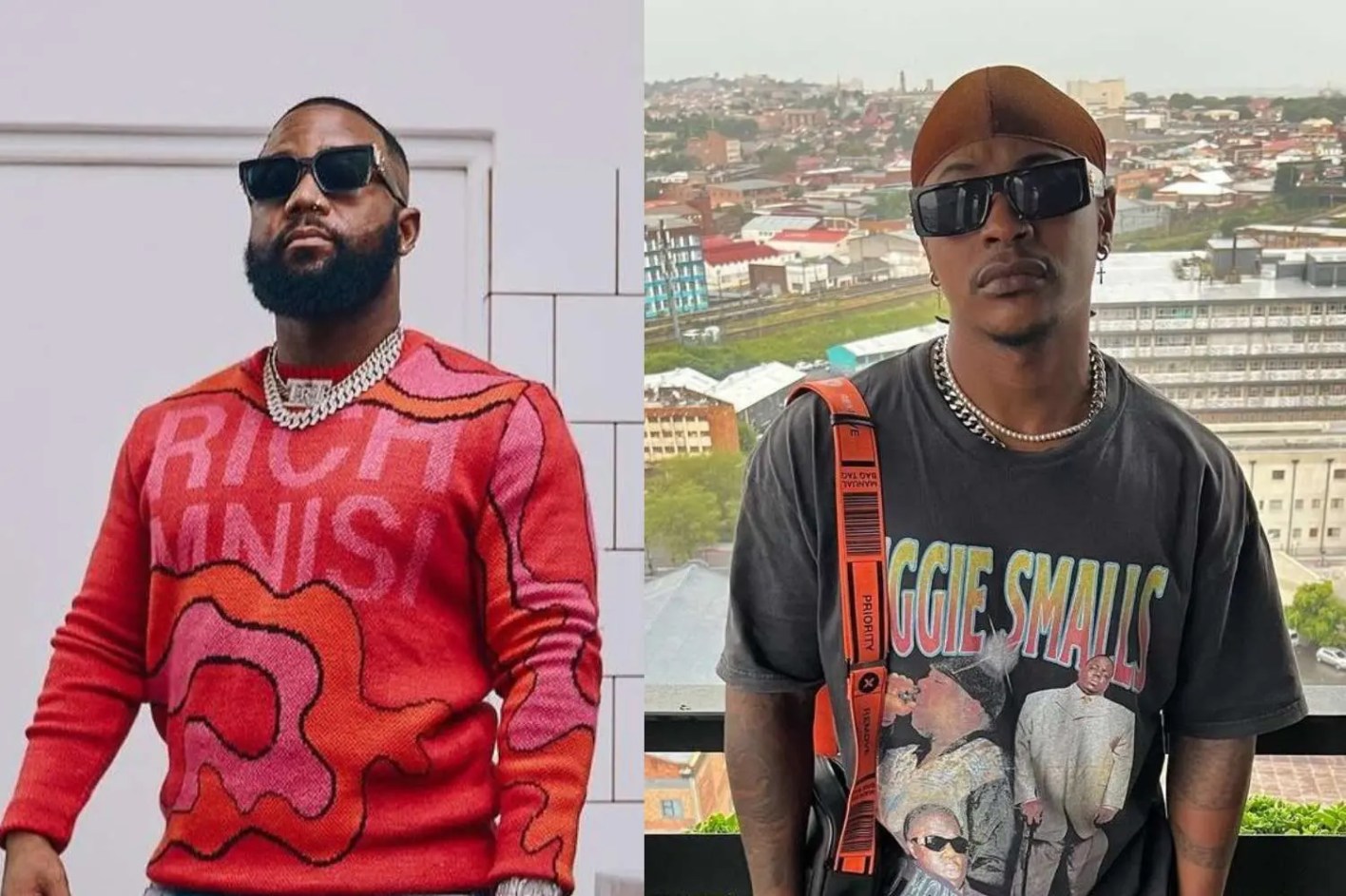 In July, the two stars said they will be going head to head against each other in a boxing match which is expected to hold this year in 2022.

Priddy challenges Cassper for focusing on Slik Talk who isn’t good at boxing.

Taking to Instagram, Cassper shared a video of himself training as he calls Priddy to sign the contract.
He said: “I heard you’ve started training for me. Make sure you train hard cause I’m coming for a knockout @priddy_ugly . Sign the contract!!!! Let’s go!!!”