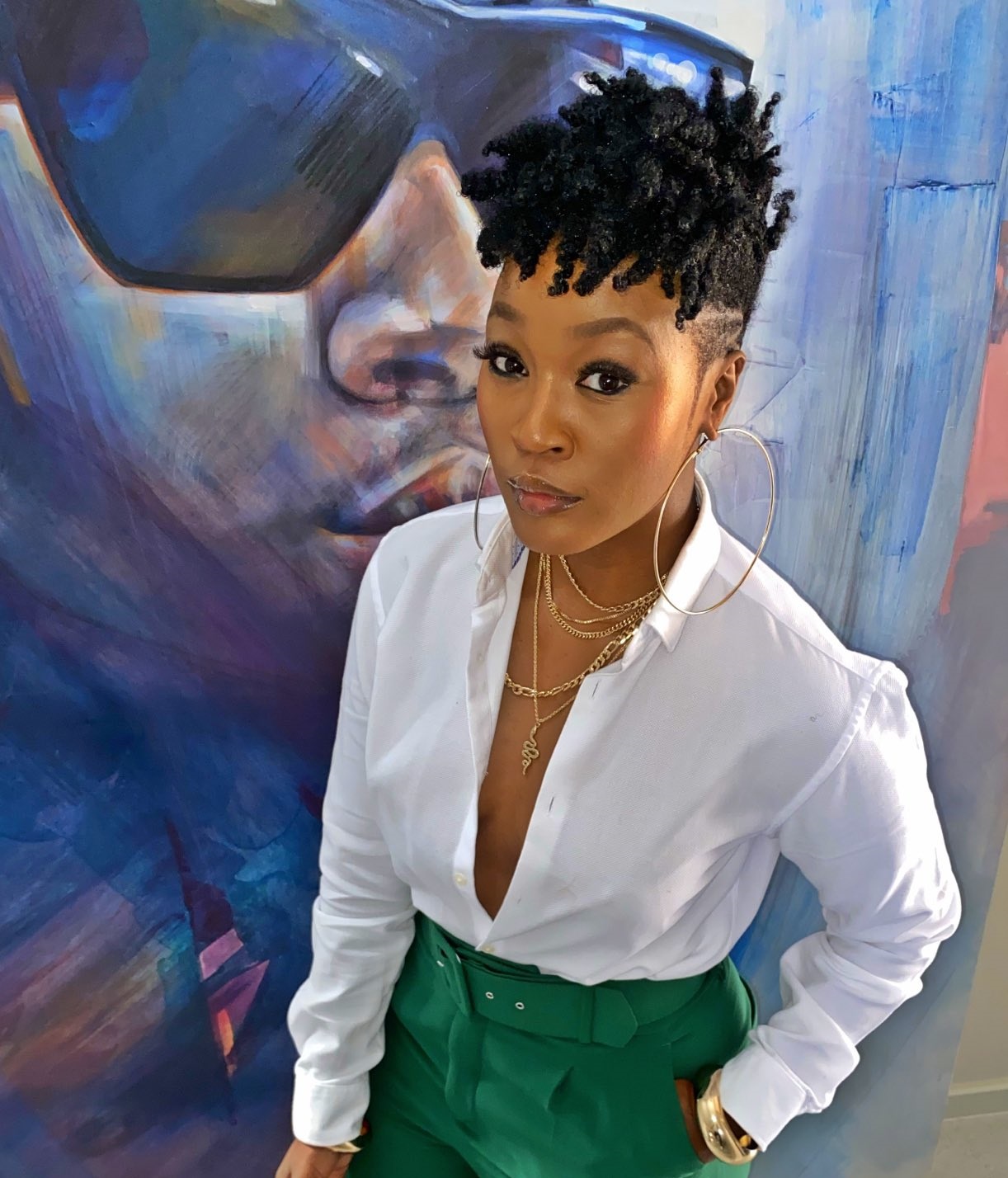 Lamiez Holworthy has slammed hospital workers who wanted to take selfies with her while she was not well. The Live AMP presenter took to social media to share that she wasn’t impressed by the way the healthcare workers’ “insensitive” behaviour. The fuming media personality said the fact that the workers asked for pics with her inside a hospital “made it worse”.

The star took to Instagram Stories and put the frontline workers on full blast for harassing her while she was emotionally drained. According to ZAlebs, the stunner said: “I’m actually upset. I couldn’t even go through my emotions like any normal person could. Instead, I am being followed from one department to the next for a fu***ing picture? By multiple people? At a hospital guys.”

The star expressed that she appreciates her fans for showing her love but they must also understand that she’s also human. “I am human before anything else and it would be nice to treated with common courtesy and respect, especially in such tough times.”