Fans of Sbusisiwe Jili will, once again, see her work her magic on hit soapie, #TheQueen. The lanky actress has started shooting for her character and will reportedly play the role of Mjekejeke and Petronella’s eldest daughter, Georginia. Her debut on the show will be on 11 March 2020 – Save the date peeps! 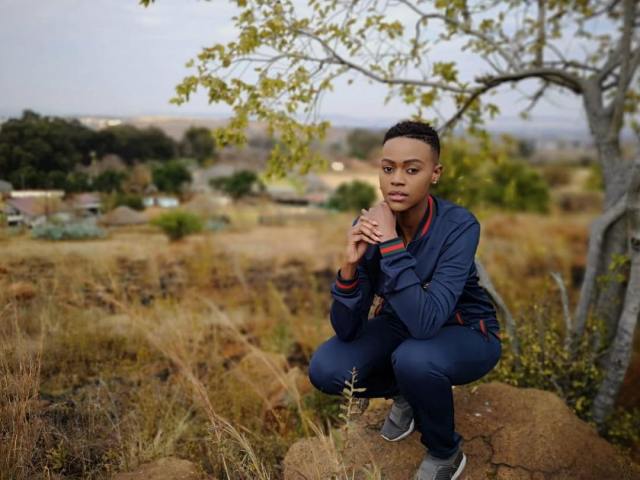 Sibu, as she is affectionately referred to, was introduced to the masses on Mzansi Magic’s Isibaya. 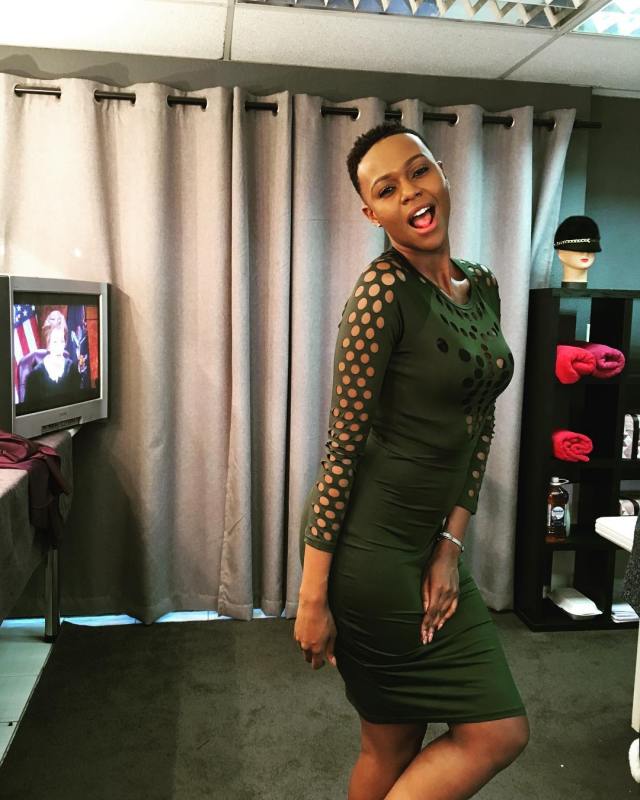 She played the character of Zanele, and upon leaving the soapie, her legions of fans wondered where they’d see her again – well, #TheQueen is where! Mzansi Magic’s spokesperson, Philly Kubheka confirmed the news to Ilanga Langesonto. 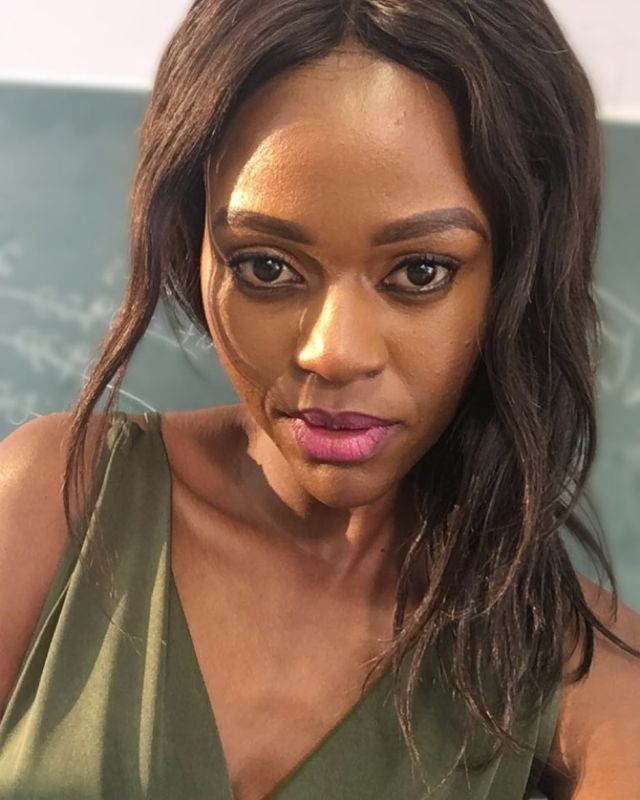 “Georgina is the eldest daughter of Mjekejeke and Petronella, but also happens to be her Mjeke’s favourite child.” We can’t wait to watch Sibu slaying her new role on The Queen. Her husky voice and acting prowess truly make her a marvel to watch and listen!