SHOWMAX REACTS TO RUMOURS OF DJ ZINHLE GETTING A REALITY SHOW

SHOWMAX REACTS TO RUMOURS OF DJ ZINHLE GETTING A REALITY SHOW 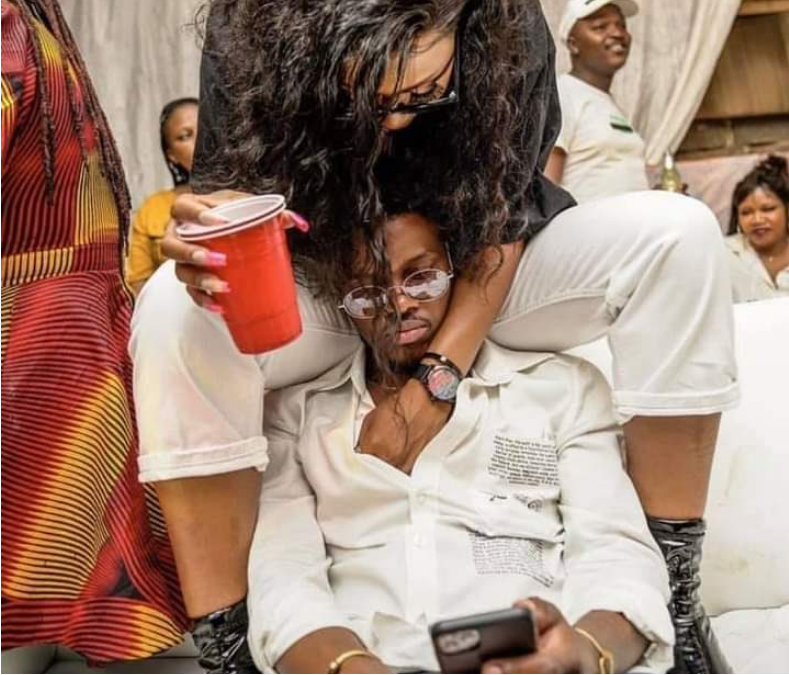 Showmax has decided to put a stop on the ongoing rumour that DJ Zinhle will be starting her reality show on their platform.

The news was made known by entertainer Phil Mphela

“Superstar DJ Zinhle is expanding her media empire. The multi-talented mom of one is adding a new title to her many titles. Business woman, tv personality, club DJ, best-selling artist, and now we have it on good authority that she is getting her very own reality show,” he said.

However, Showmax has has unfortunately burst the excitement bubble confirming that there is no plan for that.

According to report, the online streaming service responded that they had no plans of doing a reality show with the star at the moment.

“At this stage, there are no plans for a reality show with DJ Zinhle and Showmax,” Showmax head of content Candice Fangueiro said.

DJ Zinhle herself has not entertained, confirmed nor denied the swelling rumours of the reality show and her publicist did not comment on the validity of the rumours.