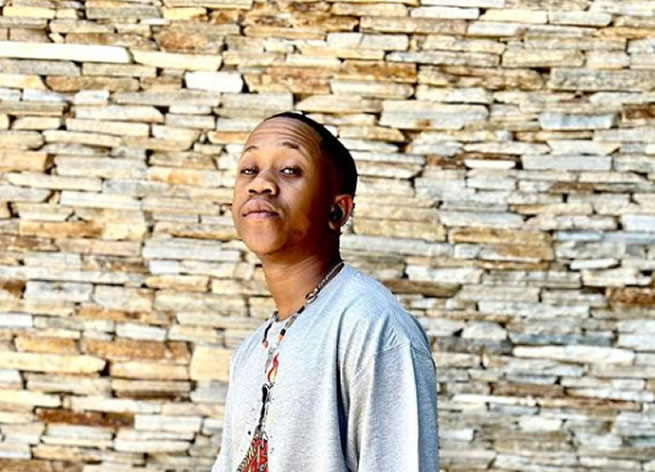 Young Stunna has finally cleared the air on claims he has seven girlfriends.

The amapiano star has shot up trends list after a local Twitter user alleged he had multiple girlfriends as they were posting images in the same location as him.

In a recent sit down with JazziQ, Youngsta refuted the claims saying the rumours took a toll on his relationship and he was now single.

“When they shared the sixth girl, she told me she’s leaving me, that time I’m not dating them.”

Young Stunna said the debacle solidified his reasons to not get a Twitter account because it made him lose someone dear to him.

“I lost someone I didn’t think I’d ever lose. I was serious about it but someone got jealous of it and started doing their thing … it’s ruined now. We still talk, she doesn’t want anything to do with me, it’s been months.”