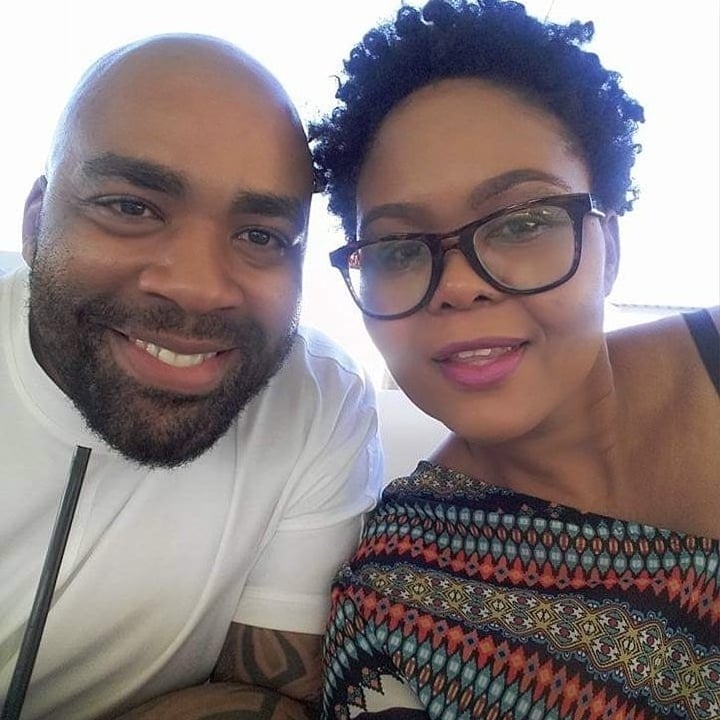 The sudden death of media giant Shona Ferguson is still a major shock to many South Africans. The Ferguson Films co-founder and TV producer succumbed to Covid-19 related complications on Friday, July 30, at the Milpark Hospital in Joburg.

In a lengthy statement shared on Instagram and Twitter, the media personality shared the shock and pain of losing her older sibling. 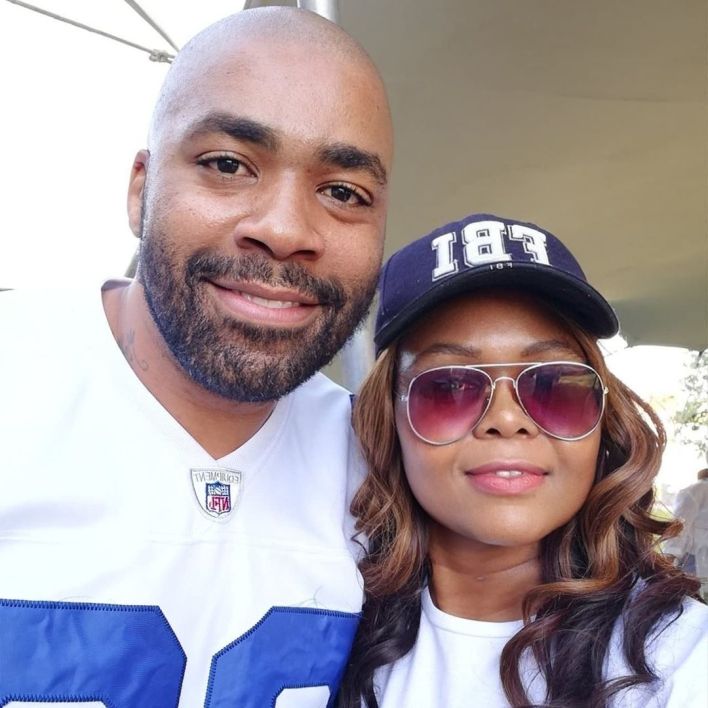 “Big Bro! I’ve been trying to put the pieces together because I want to understand what the hell is going on? I’m sitting here without any answers,” expressed Nembhard.

Reflecting over their last conversation, Nembhard said her brother had assured her he was recovering.

“You told me you were out of the woods and you were getting better … I held onto your words and that is why I’m still in denial that you are no more” said Nembhard.

She added: “We’ve been waiting for the pandemic to be over so we can could turn up, and have fun when you visit. Now what?”

The family has denied earlier reports that the 47-year-old had succumbed to a heart attack.

He was well-known for his appearances in “Rockville” and “The Queen”, among other Ferguson Films productions.

Nembhard also paid a sweet tribute to her older sibling: “I will miss your kind heart, your smile, your loud laugher and of course your warm hugs. You left me with memories of to treasure forever.”

In the statement, Nembhard said she hurt at not being able to say goodbye to her brother and that her “heart bleeds” for her sister-in-law, actress Connie Ferguson.

“I know what I’m feeling is nothing compared to what she (Connie) and the girls are going through.”