Shocking! Here is how Skeem Saam lost millions of viewers

Shocking! Here is how Skeem Saam lost millions of viewers 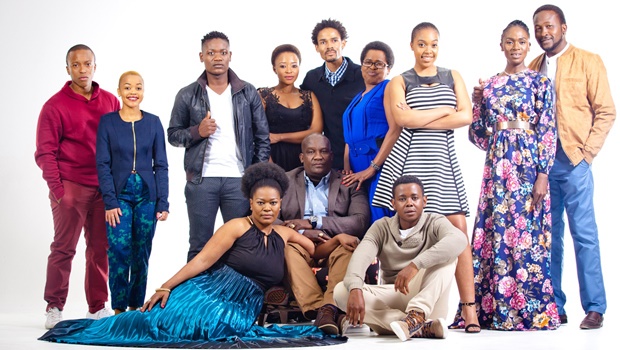 7 months ago the show began season 9 with the devastating loss of its iconic character, Big Boy Mabitsela played by the late Charles Maja. The show was sitting on 7.8million views when Maja passed away in April 2020 after suffering a stroke.

Whilst Mokwena was outstanding as Dayina on Giyani – Land of Blood, she wasn’t as authentic and appealing to the fans of Skeem Saam as Bafedile. She and Leshole had no connection whatsoever! Perhaps fans compared her greatly to the late Maja’s character and the unmatched chemistry he had with his on-screen son. Perhaps the show could’ve brought in an uncle instead…

Then the show lost 800k views after the departure of its other iconic character, Rachel “Dynamite” Kunutu played by actress, Lesego Marakalla who gave up acting to study fulltime.

According to the storyline, Marakalla’s character went to study medicine abroad in Cuba when her marriage to her villainous husband, Marothi fell apart. Other storylines that unfolded at the time: the s_exual harassment case between Nimza and Pretty Seakamela, more unsolved cases by the Turfloop police station, Leeto and Mokgadi’s separation and Koloi’s on-going feud with his step-mother (Sis Ouma).

These were really lukewarm storylines in comparison with ETV’s Scandal which was seeking ‘her’ Romeo at the time.

Then, there were rumours that their other iconic character Lelo Mthiyane played by Amanda du Pont left the show for BET’s Isono. Though the actress plays the role of 21 year old Mamba on Isono, the rumours of her leaving the show were unfounded as Lelo is set to return to the show this February.

Scandal’s fantasy was finally fulfilled in December when it overtook Skeem Saam and acquired third position in the country for the first time since it was knocked over in 2014.

Although Scandal’s views dropped from 5million in November to 4.6milion viewers in December, it still toppled Skeem Saam from its signature third position as the show lost a further 1million viewers between November and December.