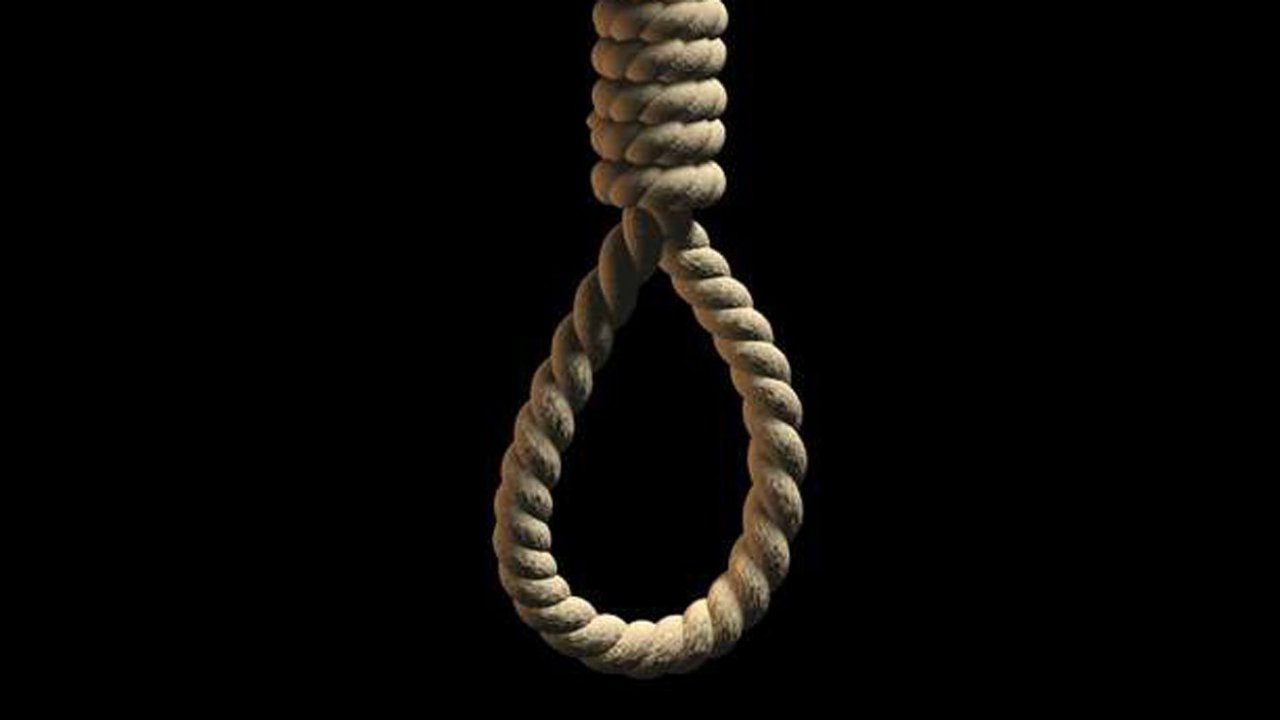 Friends and church colleagues of Bishop Godfrey who allegedly committed suicide are reeling in shock and traumatized. Godfrey, who goes by the name Bishop P Godfrey on social media, allegedly shot a video of himself committing suicide on Sunday evening.

According to a few friends and those close to Godfrey who preferred to speak anonymously for fear of victimization, the deceased was from Molepolole in Botswana and a pastor at Holiness Union Church in Metsimotlhabe, Botswana.

On Sunday night, he went live on Facebook and proceeded to put a rope around his neck. He was seen in the short video hanging by the neck until he took his last breath.

Together with many others who have openly shared the hair-raising details of Godfrey’s death on social media, they watched helplessly with hearts pounding against their chest walls as a seemingly depressed and unbothered Godfrey breathed his last.

Sources close to the matter this week said the video was later removed from social media. At the time, many took it as a big fat joke thinking that they will get a better explanation. However, it has since emerged that their loved one is indeed no more.

Broadhurst police have since confirmed that they are investigating a suicide case that was reported to them on Sunday evening.

Detective Sizani James could not be drawn into confirming if the man in question was Bishop Godfrey, saying it was too early to mention the names of the deceased.

“A man in his 30s was found hanging by the neck at Ledumang in Gaborone, the incident was reported to us by his girlfriend”, James said. James noted that they have already identified the man’s family and that he hails from Molepolole.

“The girlfriend tells us that she stepped out for a while only to come back home to find her boyfriend hanging by the neck in the sitting room”. The police are still busy investigating the matter. Much has not been gathered from the girlfriend at this point. Meanwhile, Godfrey’s friends have flooded his timeline with commiserations. Some are saying as a pastor, he should have surrendered all his troubles to God. It is gut-wrenching for them, as they never thought it would end so tragically for their beloved pastor.

They describe him as an ever-smiling soul, kind-hearted, and forever full of life. Little did they know he was silently dying inside.

Some allege that before the suicide video, Godfrey had earlier during the day posted a video of himself crying. “He never said anything but just cried, the video is also not there.” What is currently visible to all on Godfrey’s timeline and seen by The Midweek Sun is a message and a picture of him smiling saying,

“This smile for a very long time hid so many tears. This smile held on for quite a very long time. There is a moment in life where nothing makes sense at all. “Those that love me thank you, I have tried to be a better person but the more I tried the more it seemed I became bad as some said and are saying. No one knows your pain, there are moments where you just park a car by the roadside and tears just flow”. “Honestly I have held on for a very long time it’s hard and it’s getting harder, anything can happen”.