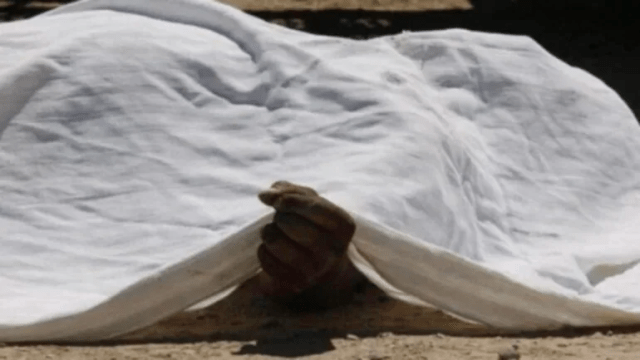 A woman met her untimely death while working from home on a video call. A toddler fatally shot the mum after finding a loaded gun in their house in Florida, USA, on Wednesday 11 August.

Shamaya Lynn (21) reportedly fell backwards and never returned to the Zoom call after the child found the loaded handgun and shot her.

According to Sky News, Altamonte Springs police said someone on the video called the cops after seeing the toddler in the background and hearing a noise.

“The cops and paramedics did their best to help her, but she was found with a gunshot wound to the head,” police said.

Cops said the gun belonged to the woman’s baby daddy and neither he or the child were injured.

“If you own a firearm, please keep it locked and secured,” police officer Roberto Ruiz Jr said.