According to City Press, in 2017 the actress was supposedly involved in an accident that resulted in a 33-year-old man getting paralyzed.

Apparently, Zinhle a red Toyota corolla as she was speeding, which she said was because she thought someone was chasing her. 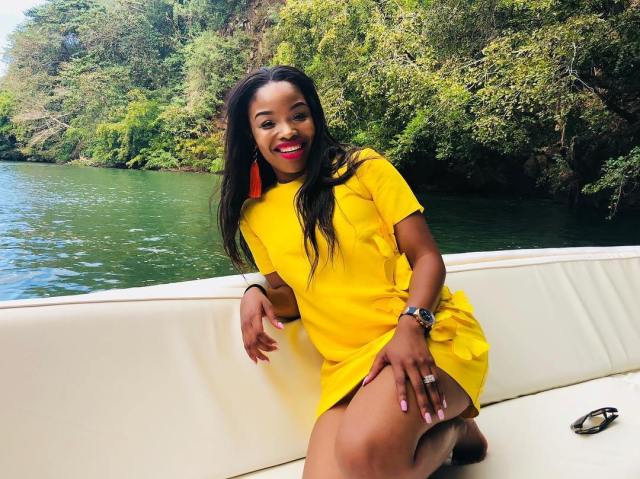 Zinhle was driving her husband’s Porsche at the time. The family says they have been quiet for too long. The man was being nursed by his father but now that the father has passed away the family wants the truth to come out. 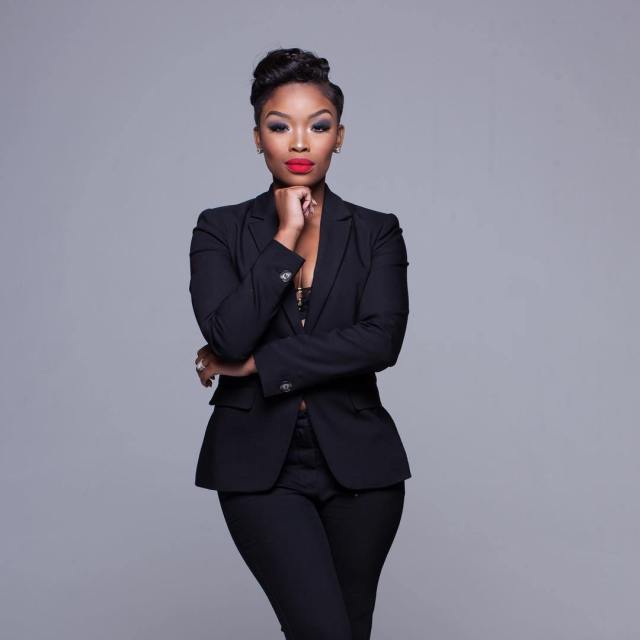 “The family believes that Afriforum will help them get justice just like how they managed to get Duduzane to face justice on a similar case,”

In a strange twist of events, police spokesperson Kay Makhubela says there is no record of her case lodged with the police. Meaning that she was never charged.