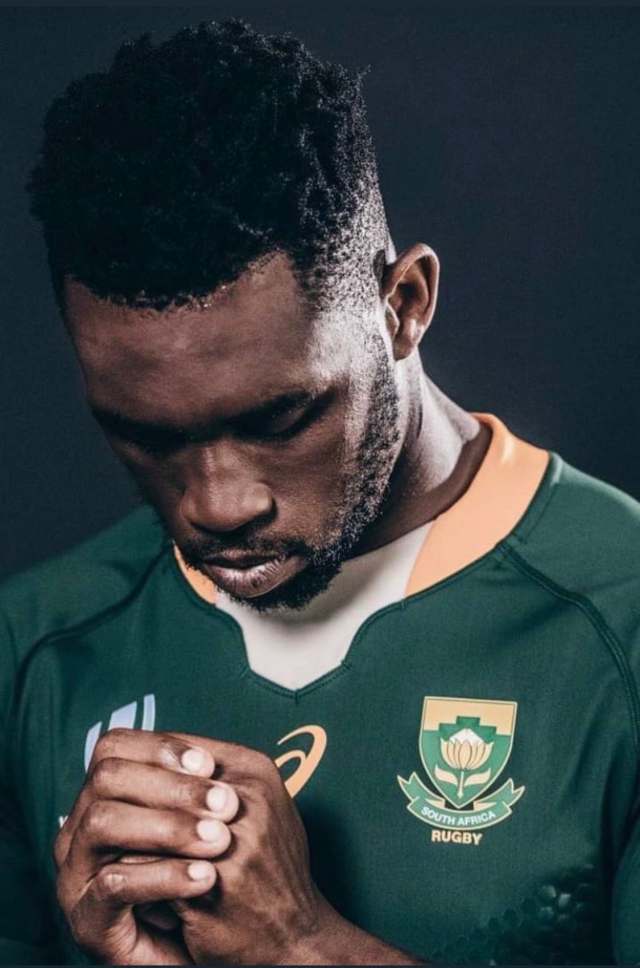 Siya Kolisi’s name has been ignominiously dragged into a child p0rn0graphy scandal, following the arrest of the perpetrator. The case involves his former high school coach Dean Carelse who got arrested by Australian police after he was caught with pornographic material consisting of minors. 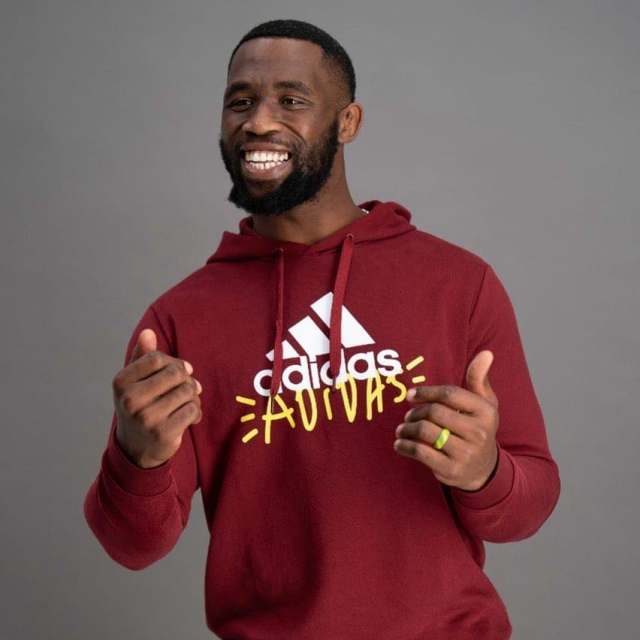 The Springbok Captain has absolutely nothing to do with this case, so perhaps his only crime was being coached by the s_ex fiend. Supporters of the highly successful rugby player are up in arms, calling for him to sue a local media house for their conspicuous ‘click-bait’ headline which could have potentially damaged Siya’s reputation. 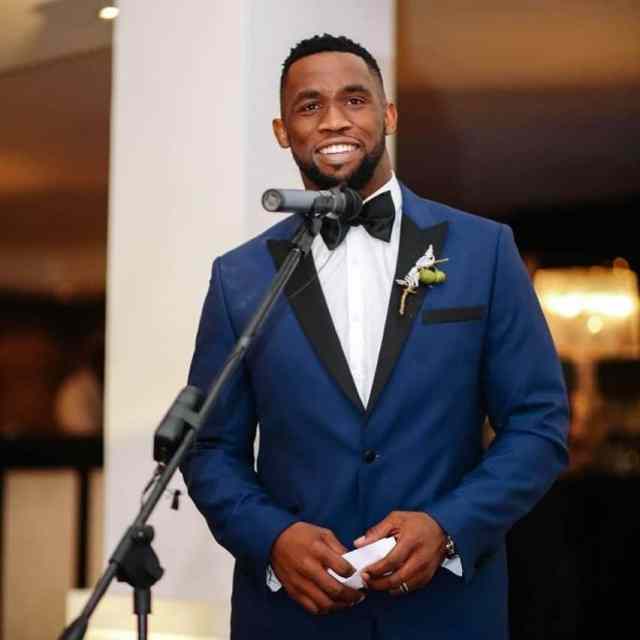 Dean coached Siya Kolisi during his high school days at Nelson Mandela Bay’s Gqeberha school in Port Elizabeth. He moved to Australia where he then became a high school teacher and rugby coach. He was nabbed on Saturday in Mooloolaba, Queensland which lies on Australia’s east coast.

Even though tweets have already been deleted which included Siya’s name and excluded the perpetrators’, the damage has already been done. Siya’s name pops up when searching for the disgraced coach, and vice-versa.
Trash media just being trash!

“Why do you associate Siya Kolisi with this crime? In simple English the perp has a name! This is poor journalism on your part.

“Delete this rubbish! Why did you feel the need to add Siya Kolisi’s name to this mess! Is it that difficult for you to name and shame the culprit and so easy to just throw Siya Kolisi’s name in there!
“This is piss poor ‘journalism’…Now, these articles are indexed under SK’s name.
There is absolutely no need to instrumentalise someone’s profile for ‘hits’, but they do anyway. This isn’t unique & happens all the time using different well-known people. It’s violent, actually.”

Captain Siya has not responded to any of this mess as he and his family were busy exploring the beaut that is the mother city over the weekend. “When you say “act natural” and there’s always that 1 guy who starts flexing.. The 6 of us have been spread out over 3 cities for more than a month now, so time together is more precious than ever. Grateful for a weekend full of my favourite people,” bragged Rachel Kolisi.