Influencer Vongai Mapho is going through the most right now. The influencer had taken to social media to let the masses know she was having a baby. Now she has to break the bad news that her baby is dying and needs to be terminated.

Her baby has a heart defect and developed something called cystic hygroma and will not be able to survive until the 20th-week mark. 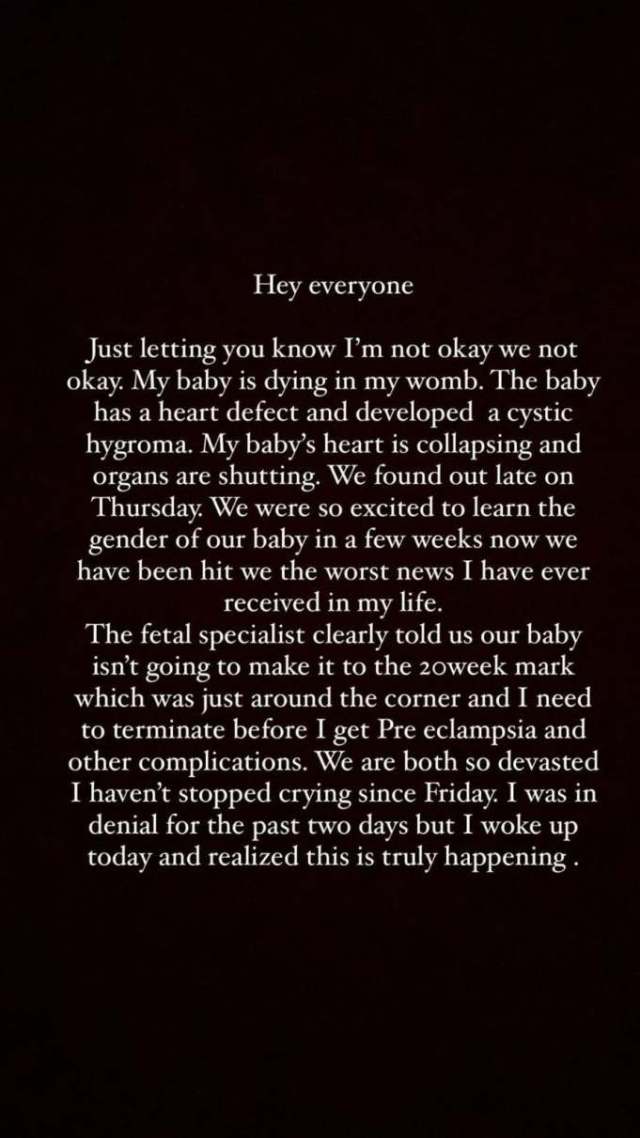 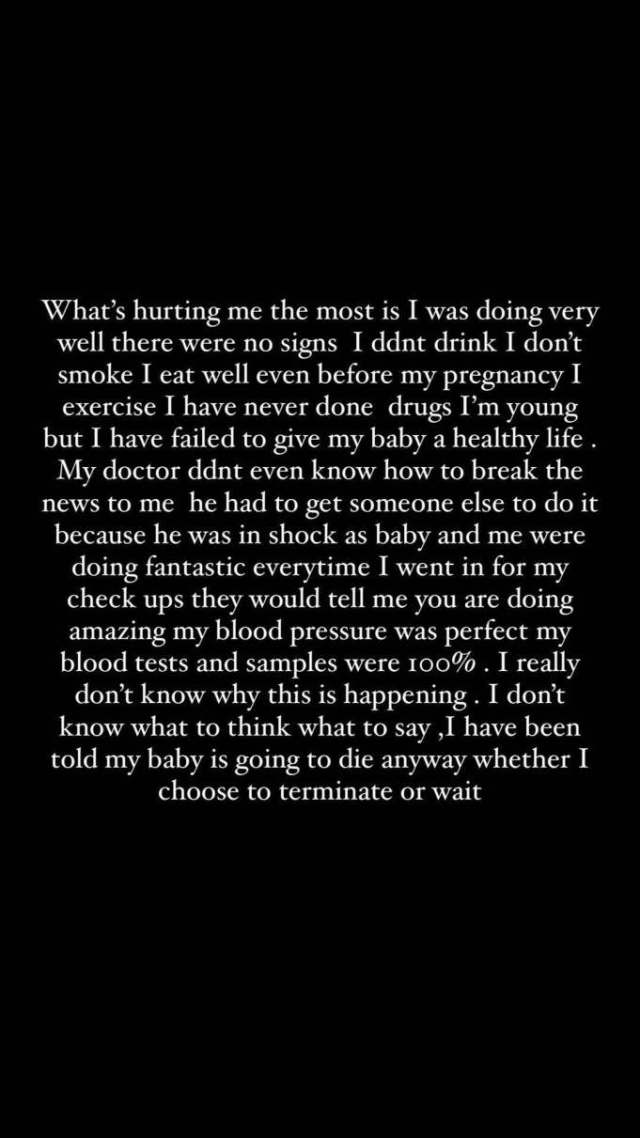 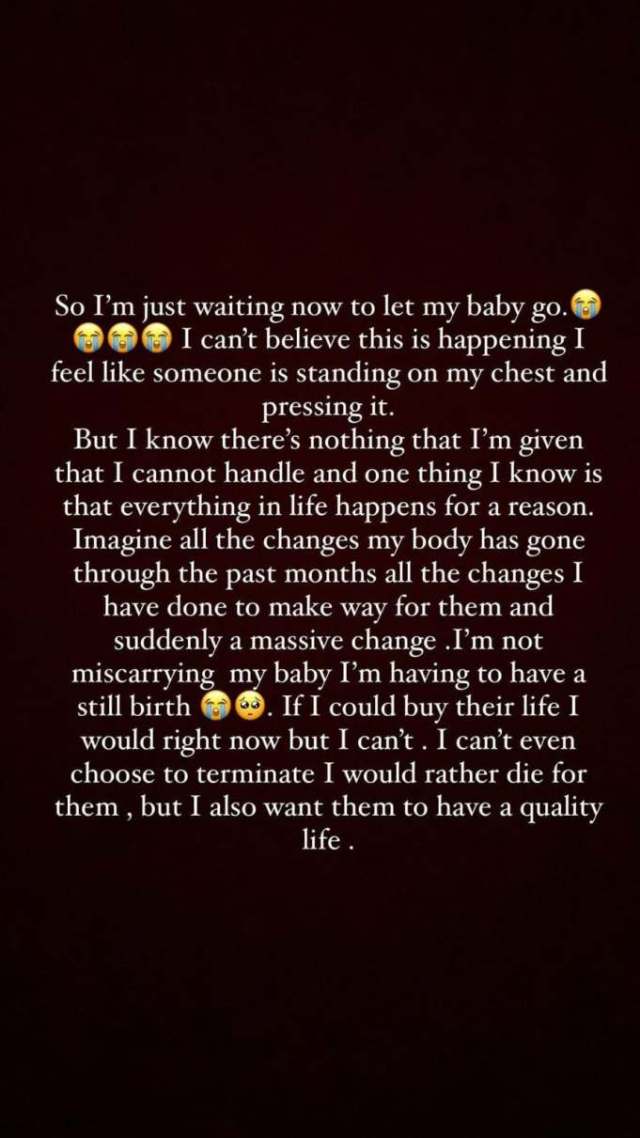 Everyone was so happy to find out that Vongai has a baby on the way. She is one of the sweetest and most genuine people out there and she deserves to be happy. This is heartbreaking, no one deserves to lose their child. Love and light to her and her family.🕯🕊

Another celeb who suffered the loss of a baby is Faith Nketsi AKA “Queen Twerk’s” she did so in her reality show last year. The reality show premiered on November 2 interview style. This gave viewers a sense of what to expect on the show and also a chance to introduce the new cast members. Viewers got introduced to Pro-twerkers who are also Faith’s friends and cousin.

The first episode of Have Faith excited viewers as it gave them a glance of what’s to come and many picked up that the star Faith, was more transparent and had more personality. The star admitted that in the first season she let the other cast members take centre stage as she had anxiety and was scared of being scrutinized by people. Now, Faith promised fans to not hold anything back and give them some raw entertainment…and so she did.

In the last season, she revealed the man in her life Thami Yabo who is a businessman. The rapper dropped a bombshell on last night’s episode when she revealed that she cheated on Thami with a wealthy man. She then fell pregnant during her infidelity and the man abandoned her and the unborn baby.

Faith had mentioned on her Instagram live in March this year that she met someone new who was very wealthy. She mentioned that he had 12 cars and was drenched in money. He would buy her expensive gift including a Rolex and showered her with gifts of up to 200K.

Things ended when she found out that he was also cheating on her with three other girls. He was mostly a man who dated multiple women in the industry at the same time. Faith later found out that she was pregnant with his child. Her world came crashing down when the wealthy man distanced himself even further from her after informing him of the pregnancy. The stress Queen Twerk went through and all other factors considered, caused her suffer a miscarriage.

There were a lot of mixed reactions following last night’s episode, but many people were proud of Faith for being able to speak about the traumatic ordeal she went through.

We all know who’s faith is talking about. Ungcolile lomfo, You can’t abondon a Woman cause she’s pregnant.

We all know who's faith is talking about. Ungcolile lomfo, You can't abondon a Woman cause she's pregnant.

He can have money now, but must remember, everything will come back. You can't hurt a Woman, to a point where she loses her baby.😥💔#havefaith pic.twitter.com/sYuB6OIc06

Season 2 is so much better. Faith is lighter, more open, and her personality is shining through. Finally. #HaveFaith pic.twitter.com/HGiDISHhjO

Faith’s BFF, Kim Kholiwe also revealed before that she is pregnant. As she is starting a family, she has worries about being a single mom with an absent baby daddy.

Faith promised fans a whole lot of jaw-dropping moment, “This season my fans can expect the unexpected. I will be making boss moves as I expand my business interests and challenge myself to leave my comfort zone to achieve my dreams. The road hasn’t been easy though, and this season will be a lot more personal as I connect with those closest to me including family and old friends.”