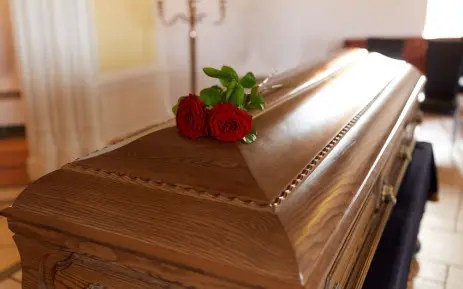 His body was placed in the morgue freezer until his family arrived six hours later, when they discovered him unresponsive but still breathing.

The 45-year-old was shifted to a hospital ward but died on Tuesday evening after slipping into a coma due to a brain injury.

“He died last night… and his body has been handed over to his family,” district medical officer Shiv Singh told AFP.

Friday’s discovery sparked a hospital probe, and Singh said the investigation had determined Kumar was in a state of “suspended animation” when he was declared dead.

“It seems there was no negligence on part of the doctors but we are still investigating,” he added.