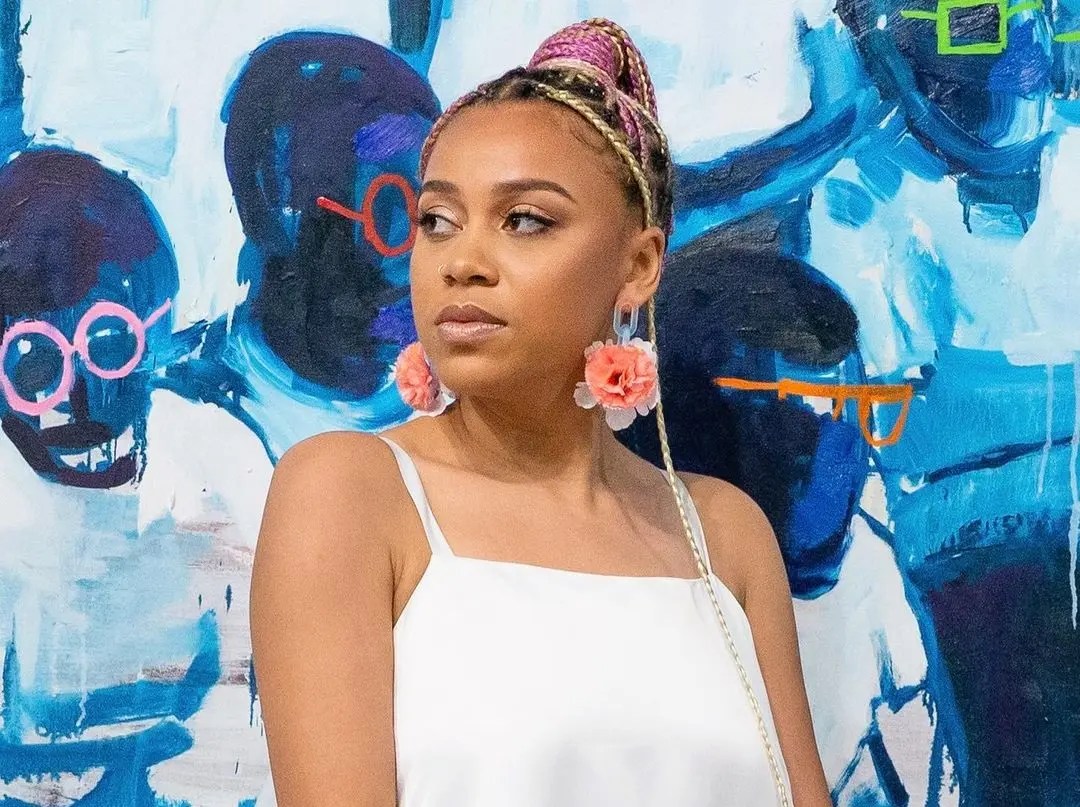 Mzansi star Sho Majozi has proven to the world that she is the best at what she does, and she showed us this after she released her worldwide hit song titled John Cena, after the American Wrestler and actor John Cena.

The song got so much attention that it ended up being talked about on The Ellen Degeneres Show, and from there Sho Majozi’s name was known across the world. 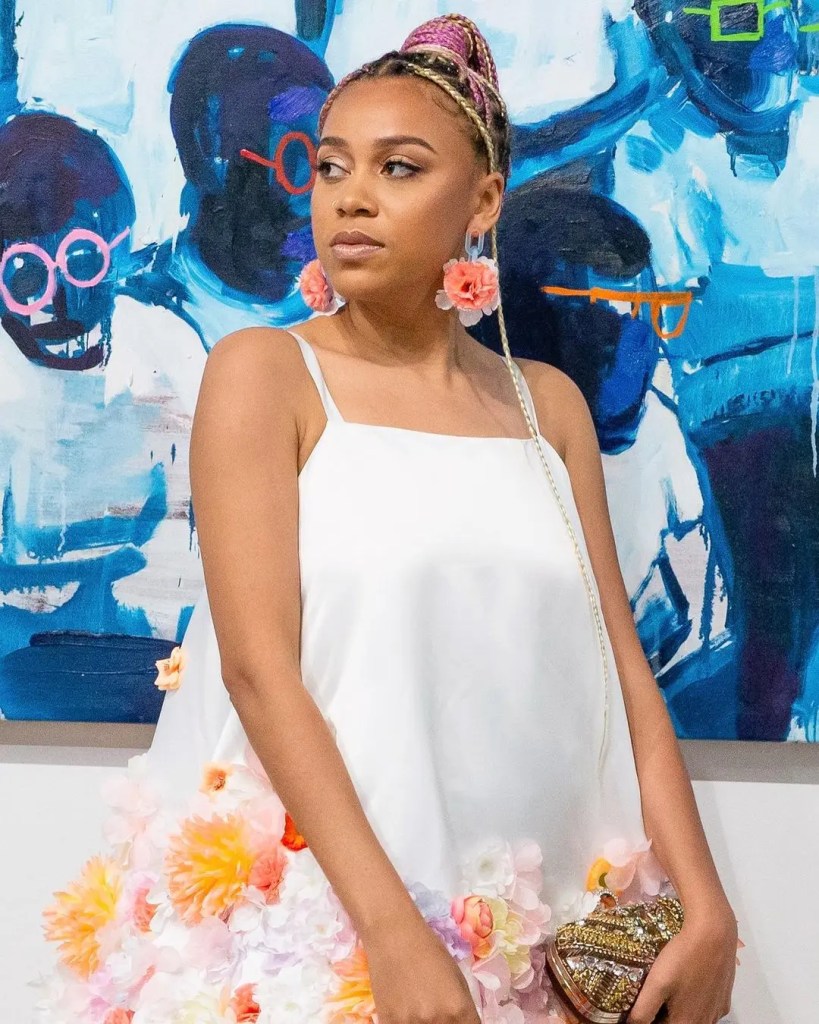 Well, despite all the success that she has had, it seems that Sho Majozi is still a very humble young lady. Recently she posted images on her Instagram wearing a white floral dress and people have been speculating that Sho Majozi might be expecting a little one, meaning people believe or are speculative that she might be pregnant. 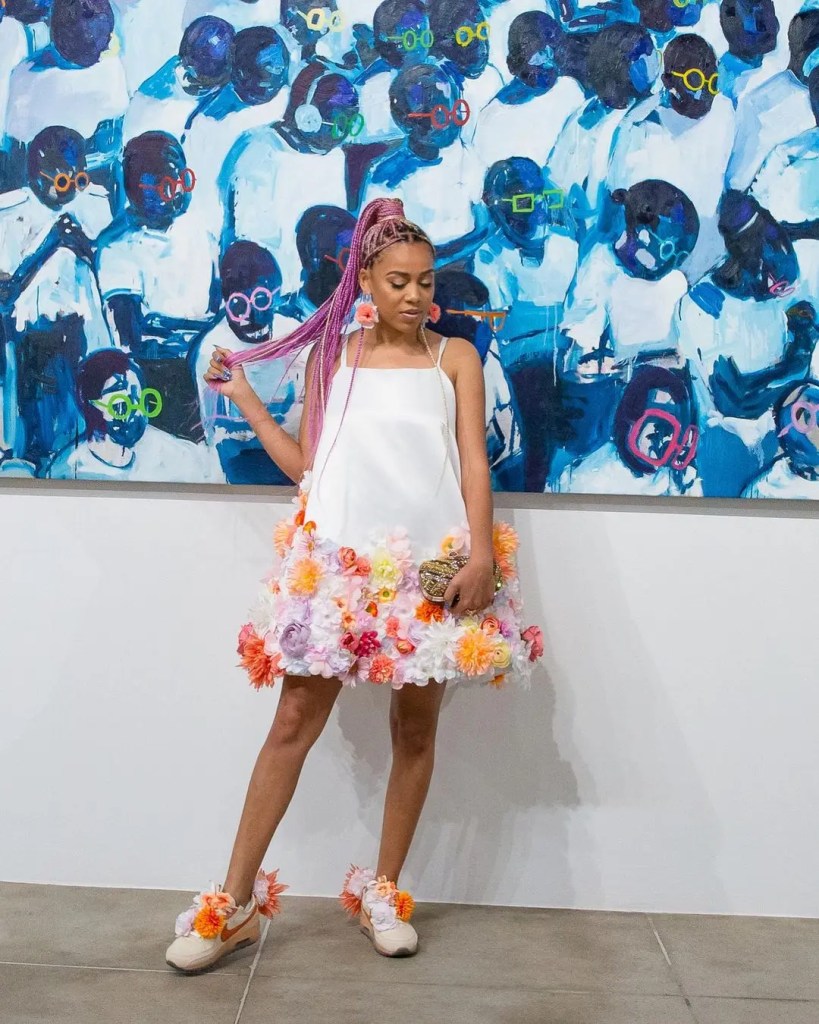 Although Sho Majozi has not said anything about being pregnant, it seems that the people are just assuming at this point, it might be that the fit of the dress on her body could be the reason why a lot of her fans think that she is pregnant.

Sho Majozi has posted some other recent images that may put the pregnancy speculations into question, in some ages we can see that there is no bump.

As we can see from the image above it could be that the speculations are wrong and fans speculations can finally be played to rest. At this point, we have to wait for Sho Majozi to say something about this situation, and that means we have to stop speculating and wait for confirmation from her.