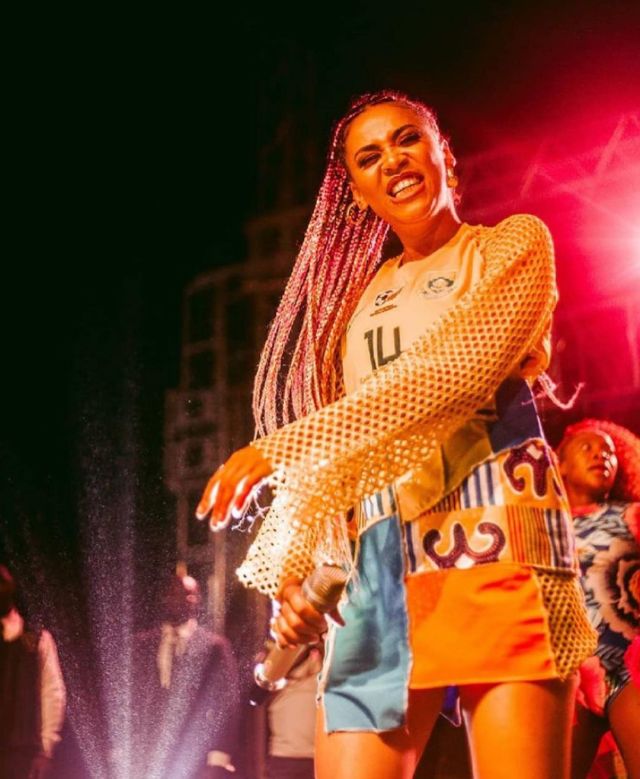 Taking to social media on Wednesday evening, the singer shared a photo of the billboard.

“A village girl in Time Square,” she captioned photo

Fans, including celebrities congratulate her for the new feat. 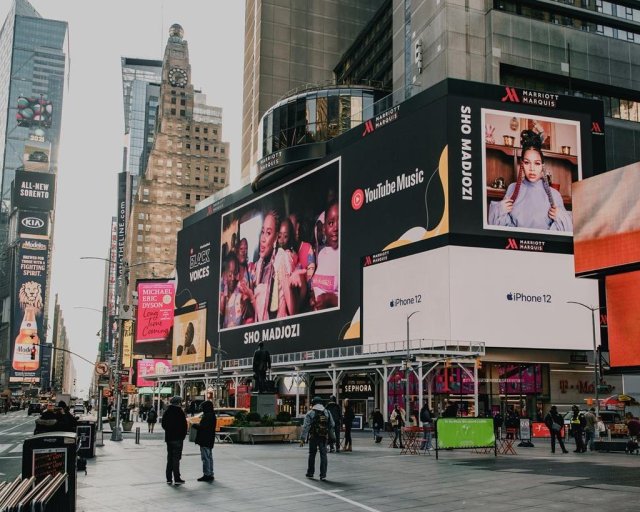 Congrats 👏 dreams do come true!! Beyond our imagination

Sho Madjozi’s journey to the international level kicked off with a BET nomination which she won. Afterwards, her hit single, John Cena did the magic as it secured the attention of the famous American professional fighter, John Cena on the Kelly Clarkson show in 2020.