Shimza rocks work uniform for the first time ever – PICS

Shimza rocks work uniform for the first time ever 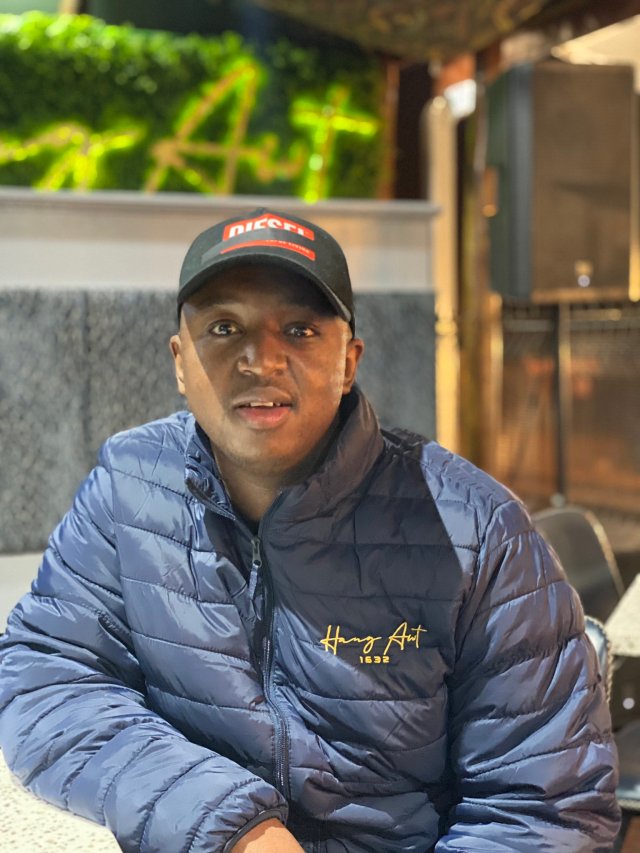 Shimza is the hottest celebrity in town now after he opened a car wash. The star recently started a truck company named after a daughter and he also has 2 restaurants.

Well, he is telling his haters that this 2021 is the year for him and he’s ready to get more bags. 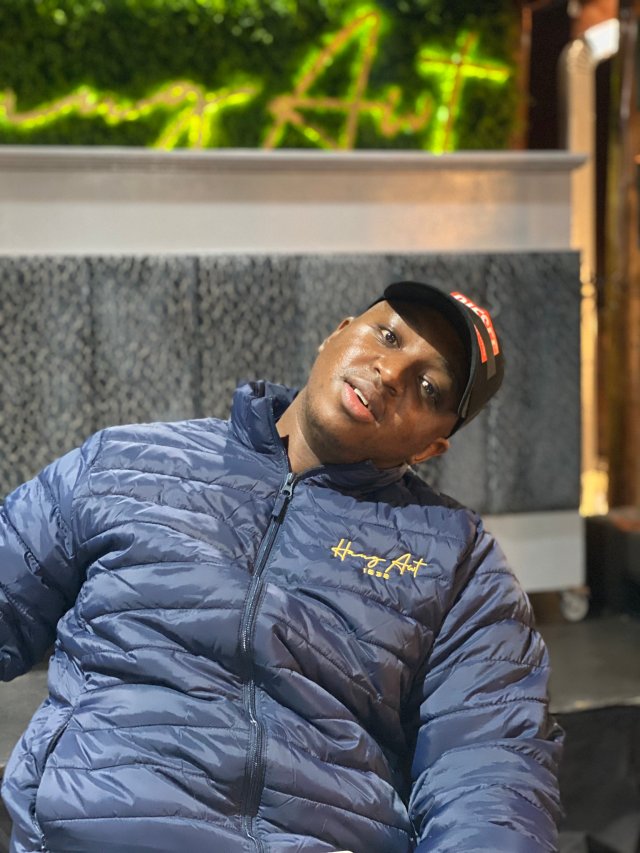 Taking to Twitter, Shimza shared photos of himself wearing his company’s uniform.

In his words, this is the first time and many took to the comment section to make him know that it suites him.