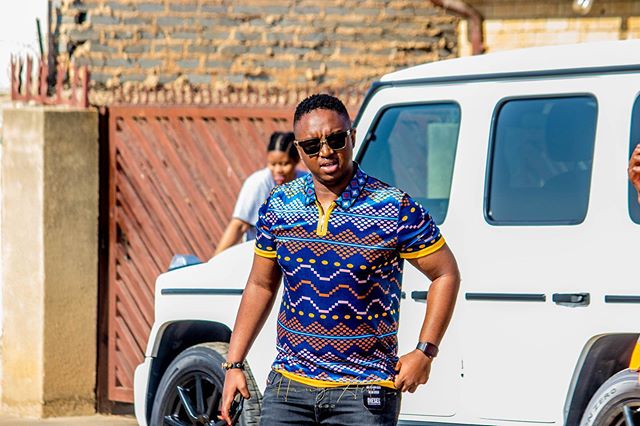 Shimza reveals he is in need of 5 million, and it’s gotten fans talking. The DJ is known to be one of the best creative in SA, especially with his music career. 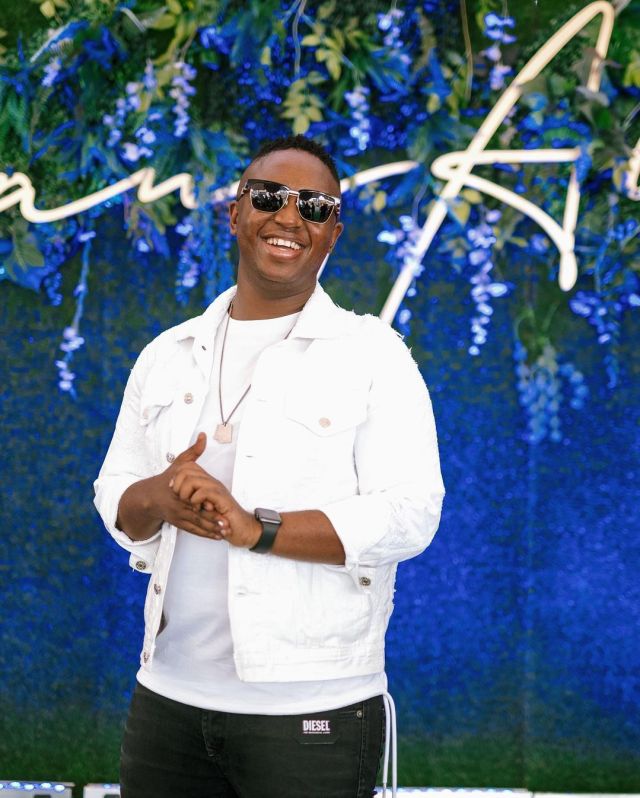 Taking to Twitter, he revealed having an idea, but he needs 5 million to bring it to reality.

Some fans prayed he get the money, while other dropped hilarious methods he can secure such huge sum.