She is not getting a cent; Watch as Rea Gopane says he is not paying Bonang R300 000 lawsuit

She is not getting a cent; Watch as Rea Gopane says he is not paying Bonang R300 000 lawsuit 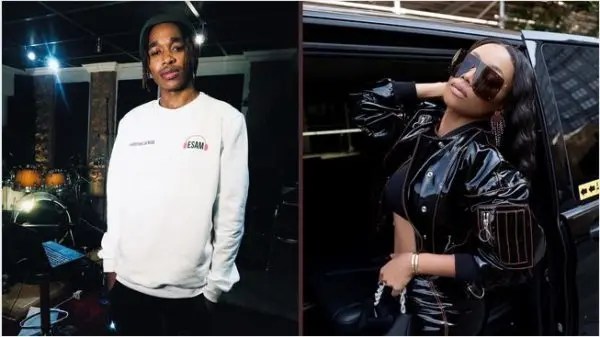 Youtuber and podcaster Rea Gopane has stunningly declared that Bonang Matheba will not be getting a single cent from him. This was after the podcaster suffered a chastening loss when the High Court ordered him to pay R300 000 in damages following Bonang’s defamation lawsuit against him. The R300 000 does not include interest and court costs.

The media personality filed a defamation lawsuit against Rea last year after he failed to issue a suitable retraction and apology for defamatory statements he had made against her. On his podcast, “Everything SA Music TV”, the vlogger had stated that Bonang introduced her ex AKA to cocaine.

Ironically, Rea appears to be unrepentant despite the considerable loss and has arrogantly claimed that Bonang Matheba will not be getting a single cent from him. The podcaster, who runs the ‘Everything SA Music TV’ Podcast, even posted a video boasting that “she is not getting a cent from me.”

Rea Gopane claimed that he had anticipated such a scenario and has been working on a plan since last year to ensure that Bonang does not get anything. In the video which he posted on his own social media pages, Rea boasts

You can watch Rea Gopane’s boasts on the video below: