She is dark, not light-skinned – Meet the real new Zulu Queen, sister speaks out as fake photos flood online

She is dark, not light-skinned – Meet the real new Zulu Queen, sister speaks out as fake photos flood online 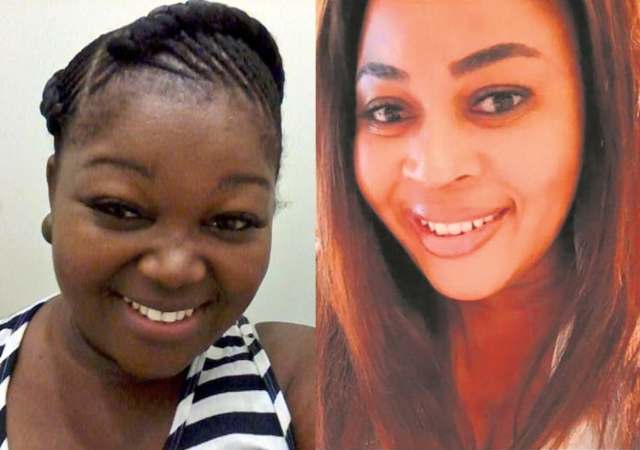 This after Mzansi wanted to see the face of the new Zulu nation’s queen after they heard that King Misuzulu KaZwelithini would make her a first queen. 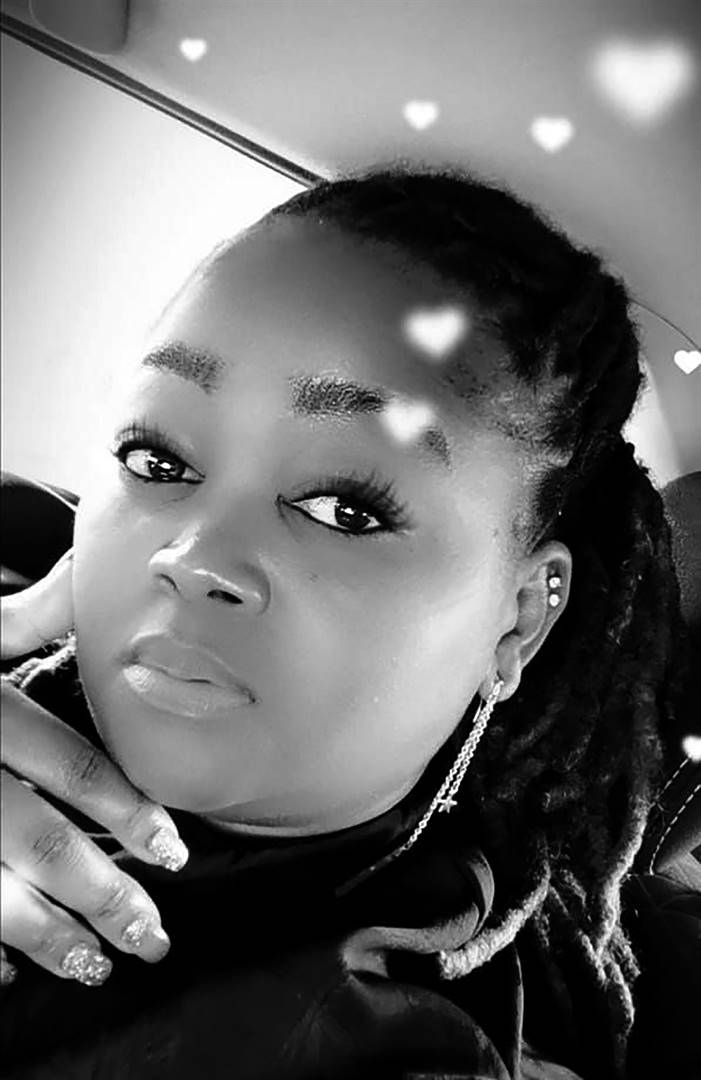 He paid eight cows and R50 000 in cash at Queen Ntokozo’s home in Newcastle, KZN

They were expected to have their traditional wedding soon as Queen Ntokozo had already allegedly moved to KwaKhangelamankengane. 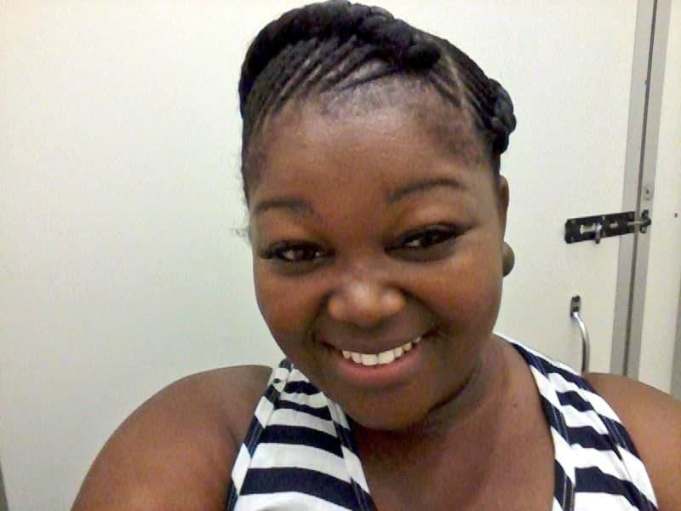 Queen Ntokozo’s sister, Lungi, told the publication her sister is dark-skinned, but many pictures had appeared of light-skinned ladies.

“We understand that many people are excited to see the face of the new queen, but we’re worried to see so many wrong pictures,” she said.

She said Queen Ntokozo is a jazz musician with a diploma in jazz and music from UKZN.

“I will not comment further because she belongs to the royal house now,” she said.

An insider told Daily Sun it could be jazz that brought the royal couple together.

“Queen Ntokozo was part of a jazz group that performed at the botanical gardens in Durban at Princess Bukhosibemvelo’s wedding in 2009.

“King Misuzulu and Queen Ntokozo met at the wedding when the princess married businessman Sipho Nyawo,” said the source.

The insider said Queen Ntokozo had already introduced to the royal house and would travel to Eswatini to be introduced to King Misuzulu’s uncle, King Mswati III.

“Then King Misuzulu will bid farewell to his uncle and move to the royal palace in Nongoma, KZN.”