She is a fraud and a liar – Amanda Du-Pont EXPOSED

She is a fraud and a liar – Amanda Du-Pont EXPOSED 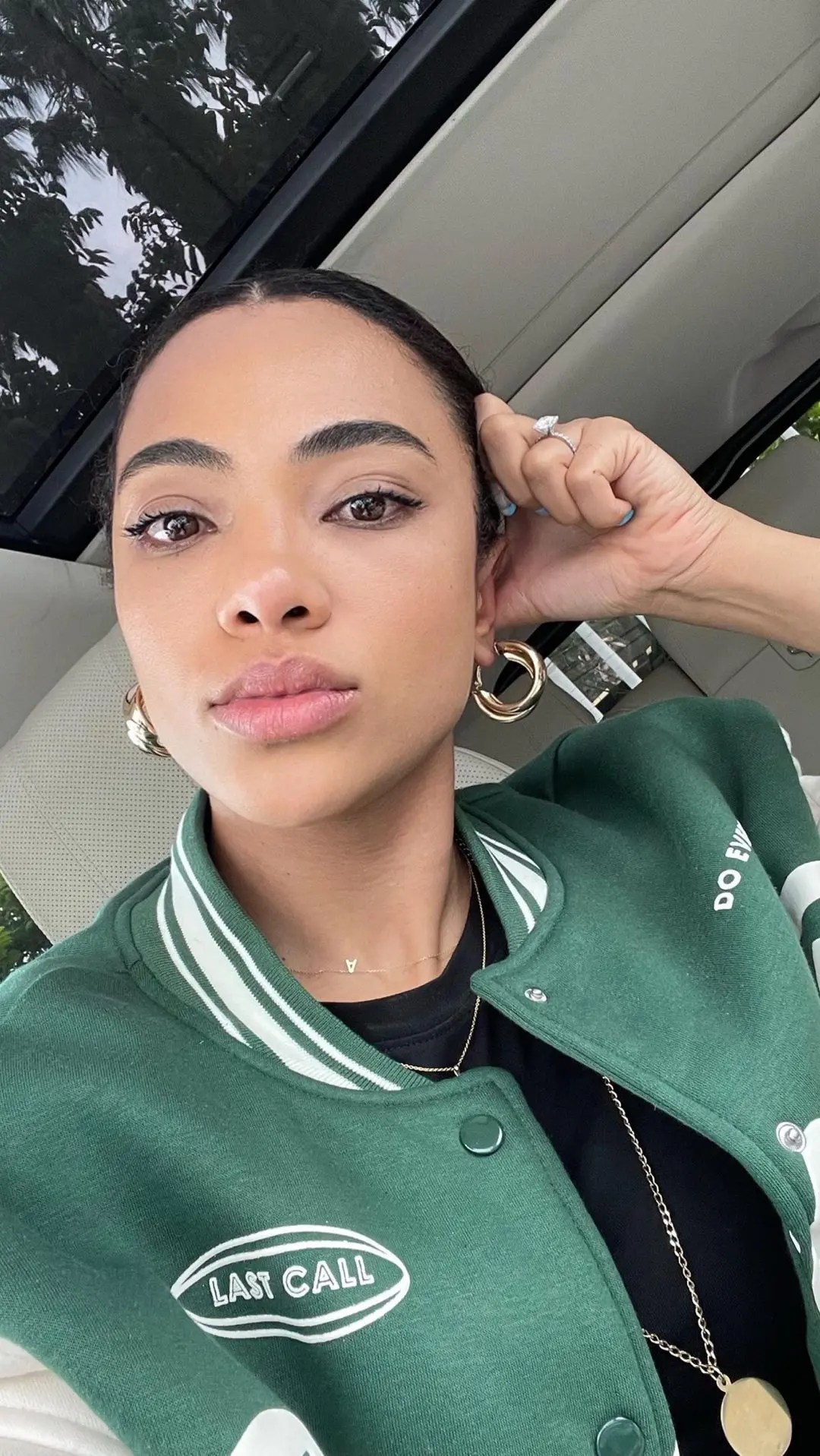 Slik Talk has accused Amanda Du-Pont of lying after she accused Jub Jub of raping and assaulting her.

The YouTuber called her a fraud and a liar.

He did not mince his words when he attacked the actress who shared an emotional video on her social media page.

Taking to his Youtube, Slik went on a rampage and if there is anything we have gathered so far from his episode, it’s that Slik Talk is will forever be on Jub Jub’s side.

“… Everything she said in that video is completely false. I don’t believe a word she is saying. Amanda Du “Fraud” we don’t believe you, you need more people.”

He also went on ahead to call Amanda a clout chaser who will do anything for attention. “You have an obsession with powerful men. Jub Jub is successful now and you want to clout chase on this man’s name…”
Social media users were divided with some people praising Slik Talk for his interpretation and others defending Amanda.