Shauwn Mkhize speaks about the robbery attack in her mansion

Shauwn Mkhize speaks about the robbery attack in her mansion 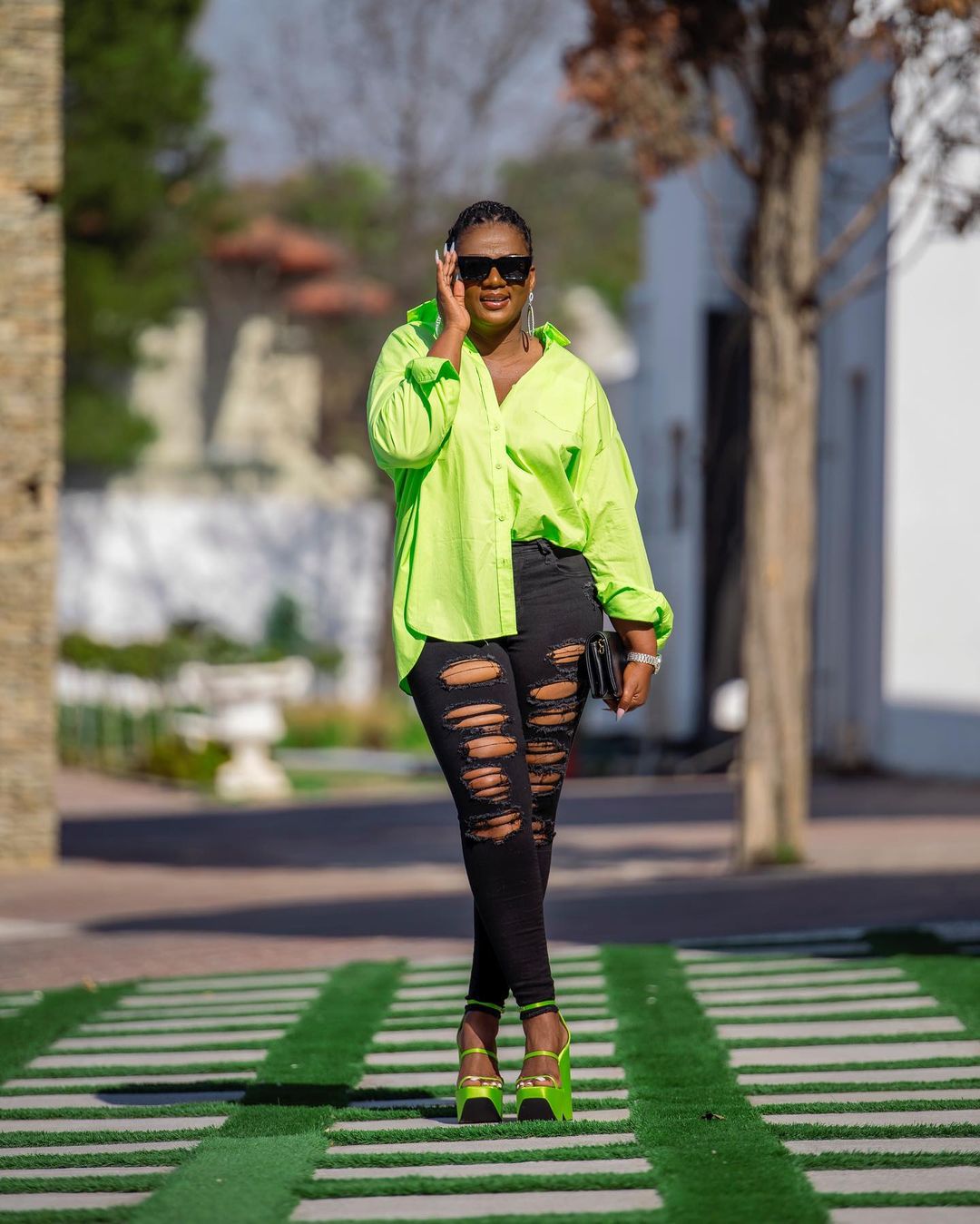 Shauwn Mkhize’s mansion was reportedly attacked by robbers on Saturday, 7 January, while she was preparing for her annual All-White party at Max Lifestyle.

“We believe there were three robbers who entered the premises… One of the robbers was wounded on the leg and the others managed to escape empty-handed,” KZN Police spokesperson, Colonel Netshiunda said.

According to Zimoja, Shauwn claimed she was not affected by the attack, as the incident occurred on her erstwhile-husband’s side of the mansion.

“The incident that took place on Saturday, does not involve me or my wing of the estate,” she said.

It is reported that the mansion has different entrances, hence Shauwn and Sbu’s path don’t cross in the mansion.