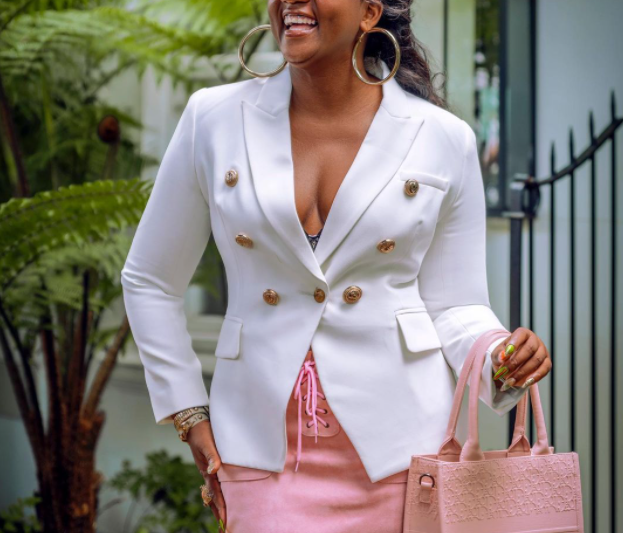 Jacob Zuma’s arrest has brought about a lot of things in South Africa. Protests that led to looting and destruction of property were a sign that the country is in some trouble. Rumors of a coup have been circulating on social media but many people have been distancing themselves from the idea. Shauwn Mkhize posts on social media rubbishing that she was in a private meeting with Ngizwe Mchunu and Duduzane Zuma. 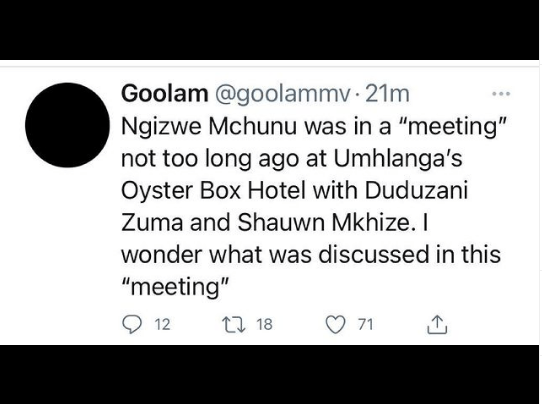 This comes after some posted that the trio was in a private meeting at Umhlanga’s Oyster Box Hotel. Taking to Instagram, Mkhize quickly distances herself from it and asks the public to help her track the person who posted the rumor so that it might be deleted.

“I choose to be a businesswoman for a reason I don’t want to be a politician and I refuse to be mention in such things that are untrue, because perception becomes a reality if not disputed. PLEASE HELP ME anyone who know this person to remove it from his wall cause it’s not true, People who have nothing to do sometimes are problematic 😍😍😍😂😂😂😂😹😹😹,” Mkhize posts.

The businesswoman clearly does not want to be involved in politics. If the meeting happened or not no one is really sure but for now we have to take her word for it. Anything is possible in South Africa. This Mkhize issue happened hours after Duduzane Zuma posted five videos trying to explain the root cause of the looting.

He also distances himself from the violent acts and claims he is for peace and unity. It might be a coincidence that the two decided to distance themselves from what is happening in South Africa.