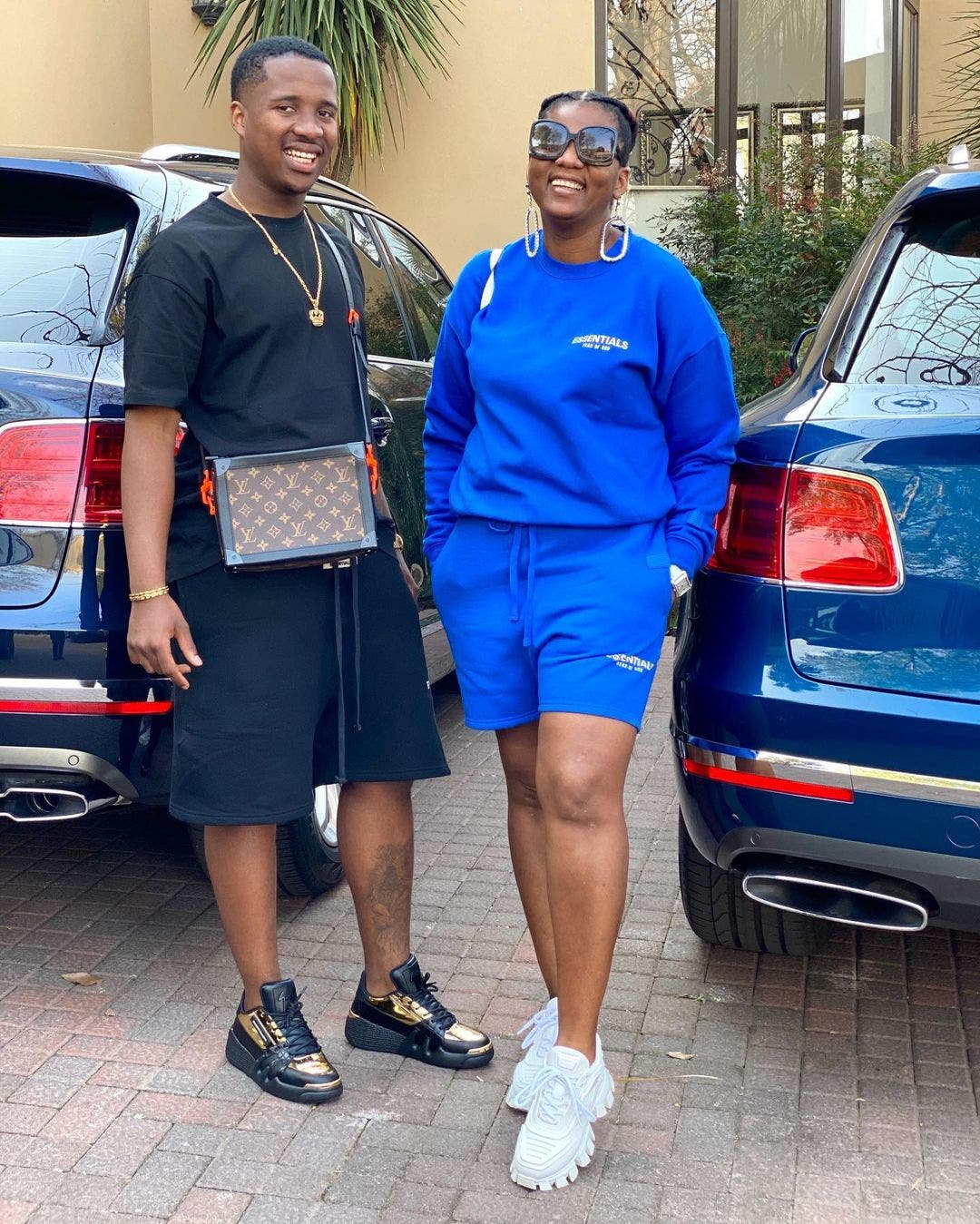 Shauwn Mkhize wasn’t impressed with the comments made about her son Andile Mpisane recently. Mpisane became the hot talking point on social media after he awarded himself the number 10 jersey of the Royal AM FC – the soccer team owned by his mother, of which he is chairperson. 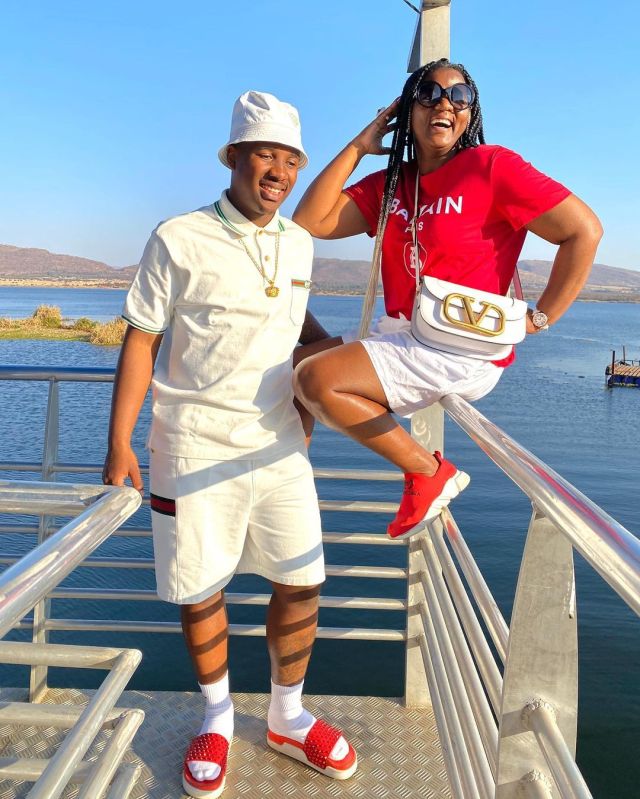 Last year, the 19-year-old also kick-started his music career as a gqom artist with “Umcimbi”, featuring Madanon and Distruction Boyz, and bagged an international award nomination for his music. 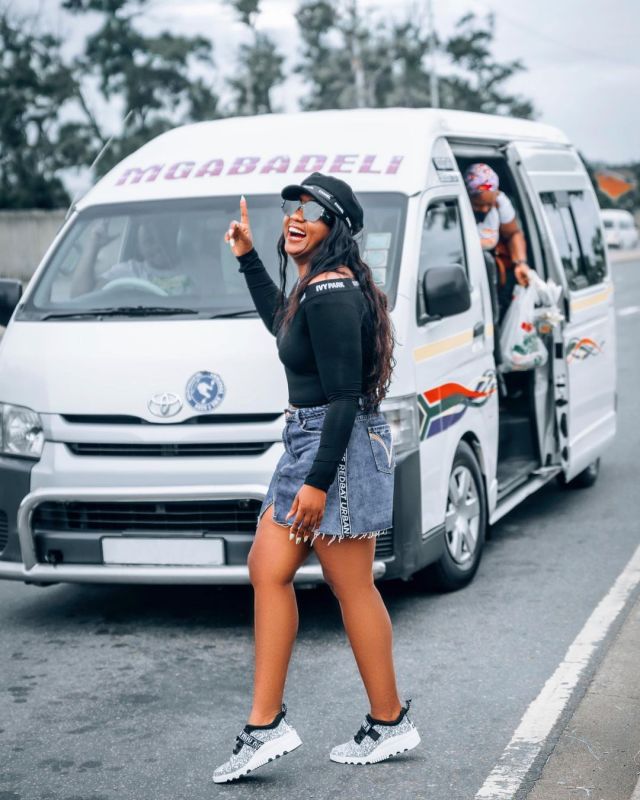 Over the weekend, he made his debut on the soccer field, which had tweeps in stitches, many making fun of his venture into being a footballer. She said: “There are those people that will go out of their way to always talk and say mean things about me and my family BUT thina we keep it moving!!

“When God decided to bless you? it’s only him who has the powers to take it away from you no one else , WHEN GOD SAY YESSS, NO ONE CAN SAY NO !!!!!!

“And when they try to say Nooo he has his own way of showing off.
“It’s important to live life in the moment, celebrate the big things and the small things because life is too short to wallow in negativity.” (sic)