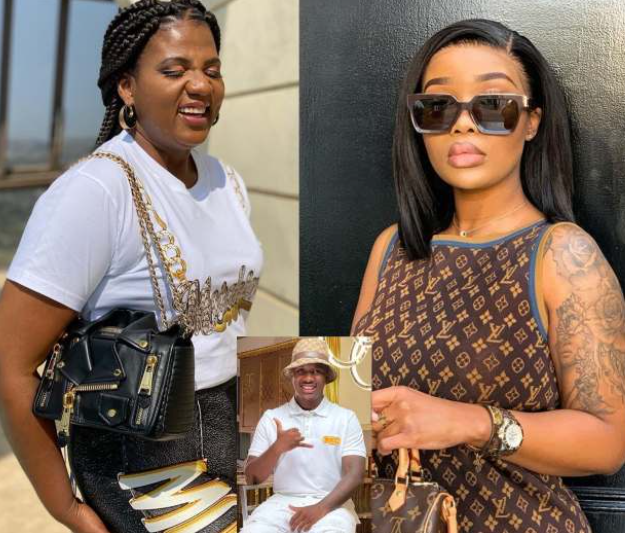 With baby number three on the way for Durban DJ Sithelo Shozi, the Mpisane’s are finally warming up to her. It was rumoured that Shauwn Mkhize was not particularly fond of Sithelo as she did not approve of her relationship with her her son Andile Mpisane. The first pregnancy was not acknowledged by Shauwn who denied being a granny when the papers contacted her.

“Woow! I don’t know anything about Andile’s girlfriends. I can’t believe that Andile can hide something so big from me. We are very open to each other but I can’t be telling him who he must date and who he must not. Andile is still young and I can’t involve myself in his private affairs,” Shauwn said at the time news of Sithelo’s first pregnancy caught wind.

Now, according to sources who spoke to Sunday World, Shauwn has had a change of heart. She is reportedly going all out for her second grandchild and is busy doing granny duties. She has even created a baby room for her incoming second grandchild in her mansion.

“She is going all out for this one. She has been shopping and transforming the baby room. She is super happy and can’t wait to hold her grandchild,“ the source told the paper.

Her granny duties started way before the second pregnancy as she threw an epic birthday party for their daughter. “There was nothing short of fabulous things, she went all out,” the source said. 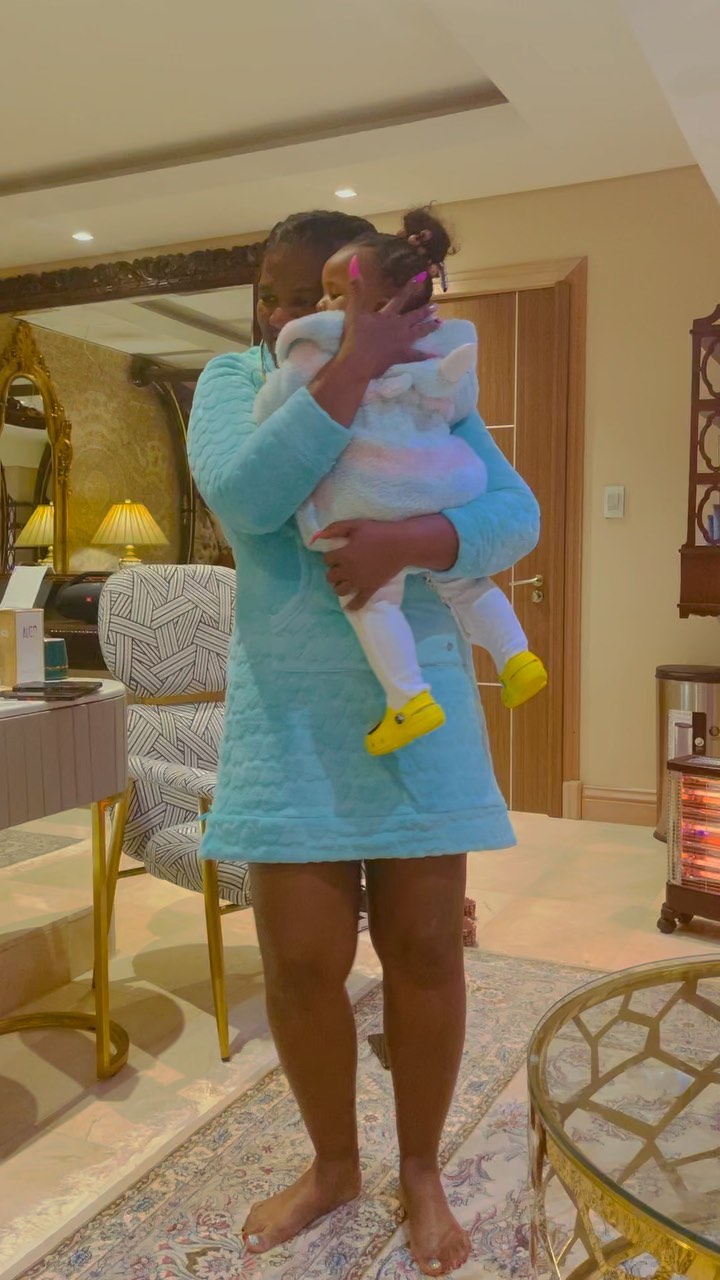 Sithelo’s mother however is reportedly furious not because of this pregnancy but because Sithelo had babies out of wedlock. Her mom, who is apparently a pastor wished her daughter would have gotten married first.

Sithelo shared images of her growing baby bump and she looks like she is ready to pop.

“And the child grew & became strong in spirit, filled with wisdom, and the grace of God was upon Him” – Luke 2:40 🕊🤍 thankful for the gift of life itself. Our love personified,” she quoted her pictures. 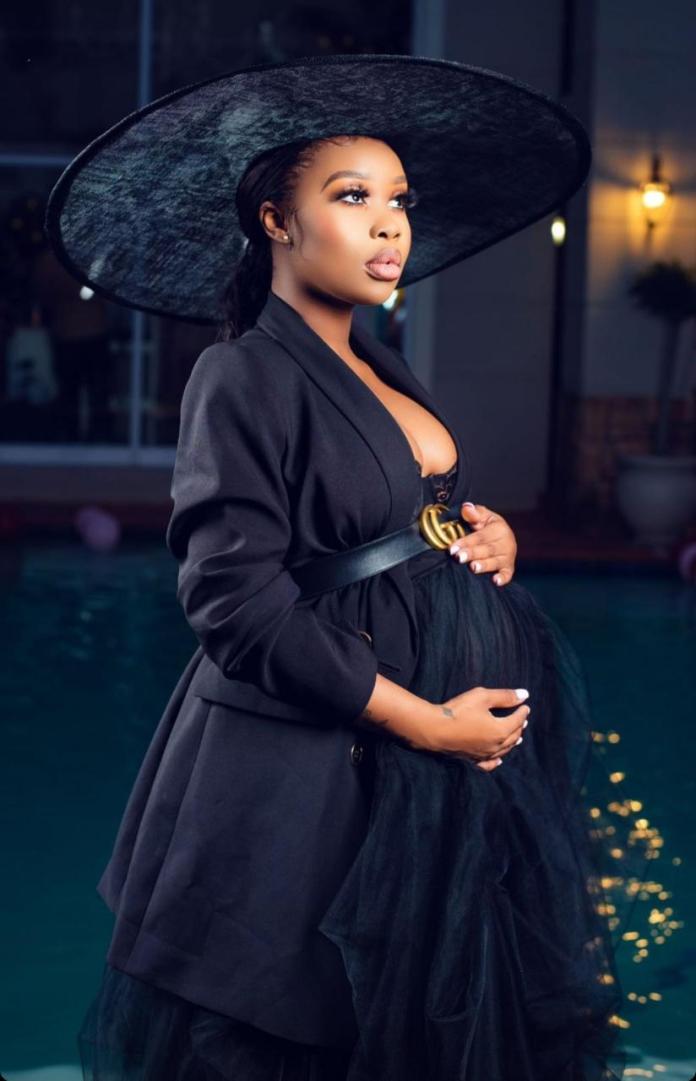 The DJ waited till Andile was 20 years old to show off their relationship. Sithelo is 27 years old and she started dating Andile when he was apparently 17 years of age. This means that Sithelo at the time would have been 24 years old.

She then got called names such as R Sthelly referencing R Kelly’s love for younger girls. She even got called a s.e.xual predator and pedophile. 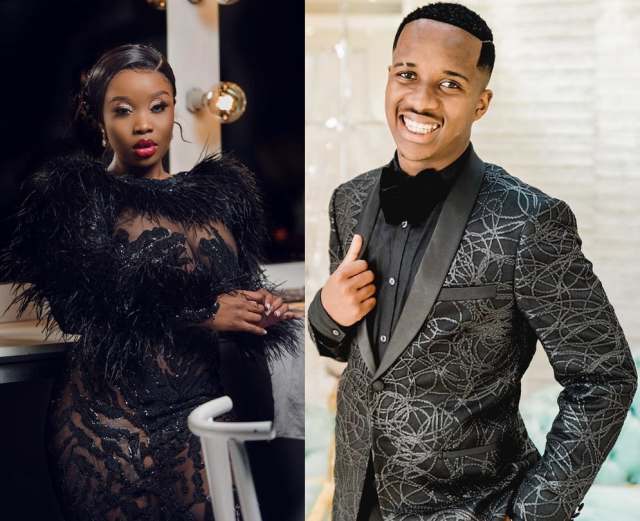 Social media users had this to say:

“The thought of looking at a teenager who you are 6+ more years older than, sexually is so weird.

“The disgusting thing is woman think men are the only rapist here according to them woman can’t rape a man man is the only human being capable of rape Sithelo sexual molested Andile but no one is ready for that accountability.

“Andile probably didn’t want to have a kid at that age but Sithelo said baby leverage. She has no shame. Andile was just a child. R Sthelly ngempela. Anyway keep the same energy when DJ’s smash ama 2000’s.

“R Sthelly having sexual relations with a child is bad, the fact that she does not even show a bit of shame is what makes this even worse. I don’t understand why Sithelo and other women do not see anything wrong with this act, but had roles switched ngabe bakhiphe amabele phandle (they would be protesting bare chested.)