Shauwn Mkhize: Don’t waste your words on people who deserve your silence

Shauwn Mkhize: Don’t waste your words on people who deserve your silence 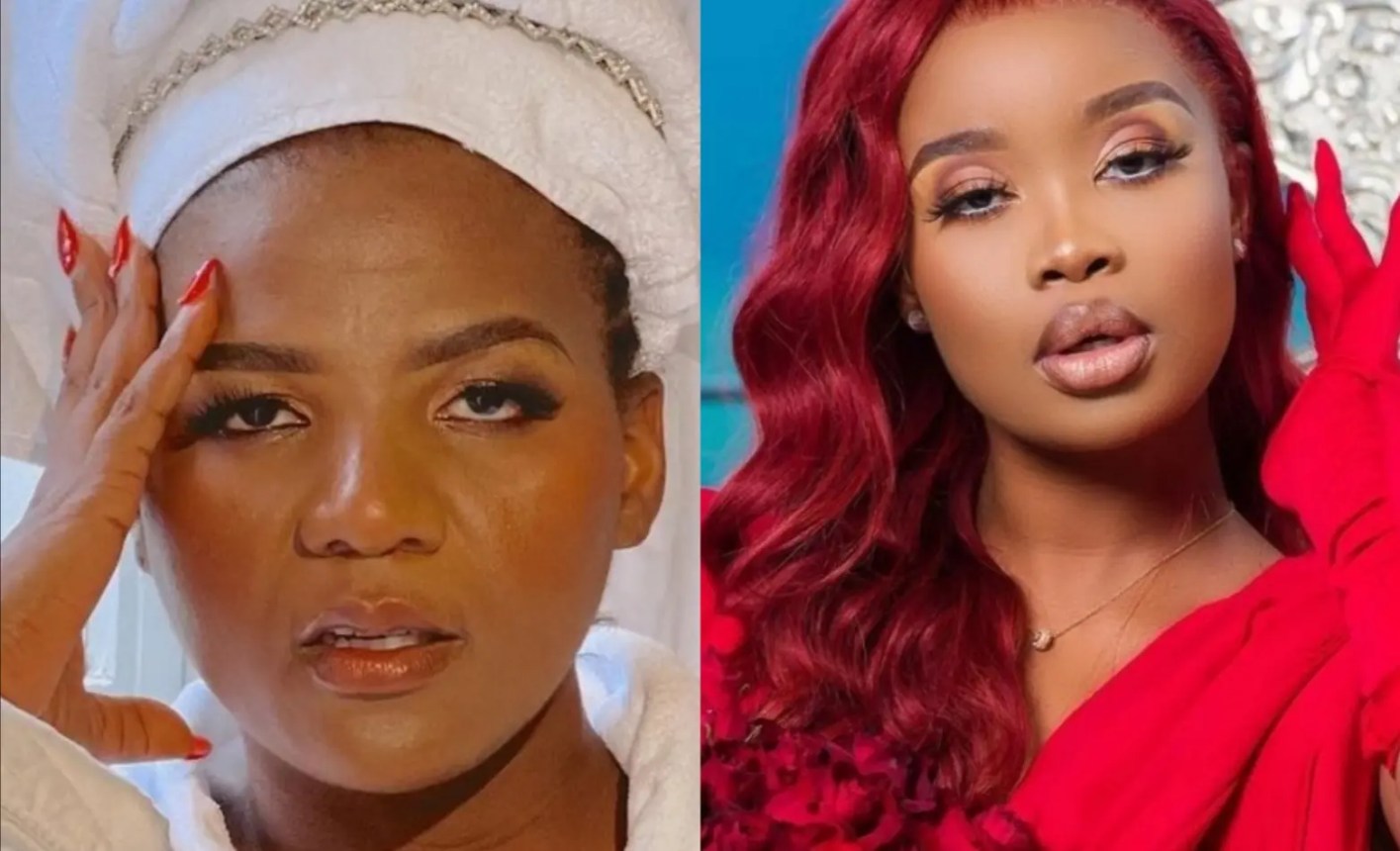 By the looks of things, it seems Shauwn “MaMkhize” Mkhize has taken a jab at the mother of her two grandchildren Sithelo Shozi.

It is no secret that Sithelo and MaMkhize are currently not seeing eye-to-eye after Sithelo exposed Andile Mpisane for allegedly abusing while they were still in a relationship.

MaMakhize released a statement denying that she witnessed Andile abuse Sithelo in her presence. “I have been made aware of allegations made against my son, Andile Mpisane by Sithole Shozi on her Instagram account,” the statement reads.

She continued, “I do not take lightly these accusations given my history and strong stance against gender-based violence. I do not and will never condone violence in any form or nature.”
“I would like to categorically state that neither myself nor my family have been witness to any alleged abuse. These allegations are false and defamatory,” read part of the statement.

Taking to her Instagram page, MaMkhize shared an update about her football duties and hinted at why she has been silent about Sithelo’s allegations. “President reporting for football duties. One thing about me, I will always keep it moving. Quote of the day: Don’t waste your words on people who deserve your silence, sometimes the most powerful thing you can do is to say nothing at all. Have a great Thursday fam.” she wrote.

Sithelo has thanked her followers for supporting her after she started a petition on Change.org to obtain a protection order against her baby daddy. Initially Sithelo wanted the petition to reach 25K signatures, but seeing how fast it reached the target, she set the goal to 75K, and so far she has gained over 50K supporters.

She thanked everyone who signed the petition, saying abuse victims must speak up in order for others to follow. “Thank you to everyone who took time to sign the petition, it has done exceptionally well and exceeded all our expectations, it surely will serve its purpose,” she wrote. “I’ve realized how easy it is to say or encourage everyone on speaking out about their past traumas, things they may be going through even in the present moment, but nobody really prepares you for the backlash that comes with it. We are truly a big part of the problem too, unfortunately. We continuously make it so hard for people to tell their stories and escape these past traumas. I for one, stand in my truth and will always dim any noise around it.”