Shauwn Mkhize Breaks Her Silence On Andile And Sithelo’s Drama

Shauwn Mkhize Breaks Her Silence On Andile And Sithelo’s Drama 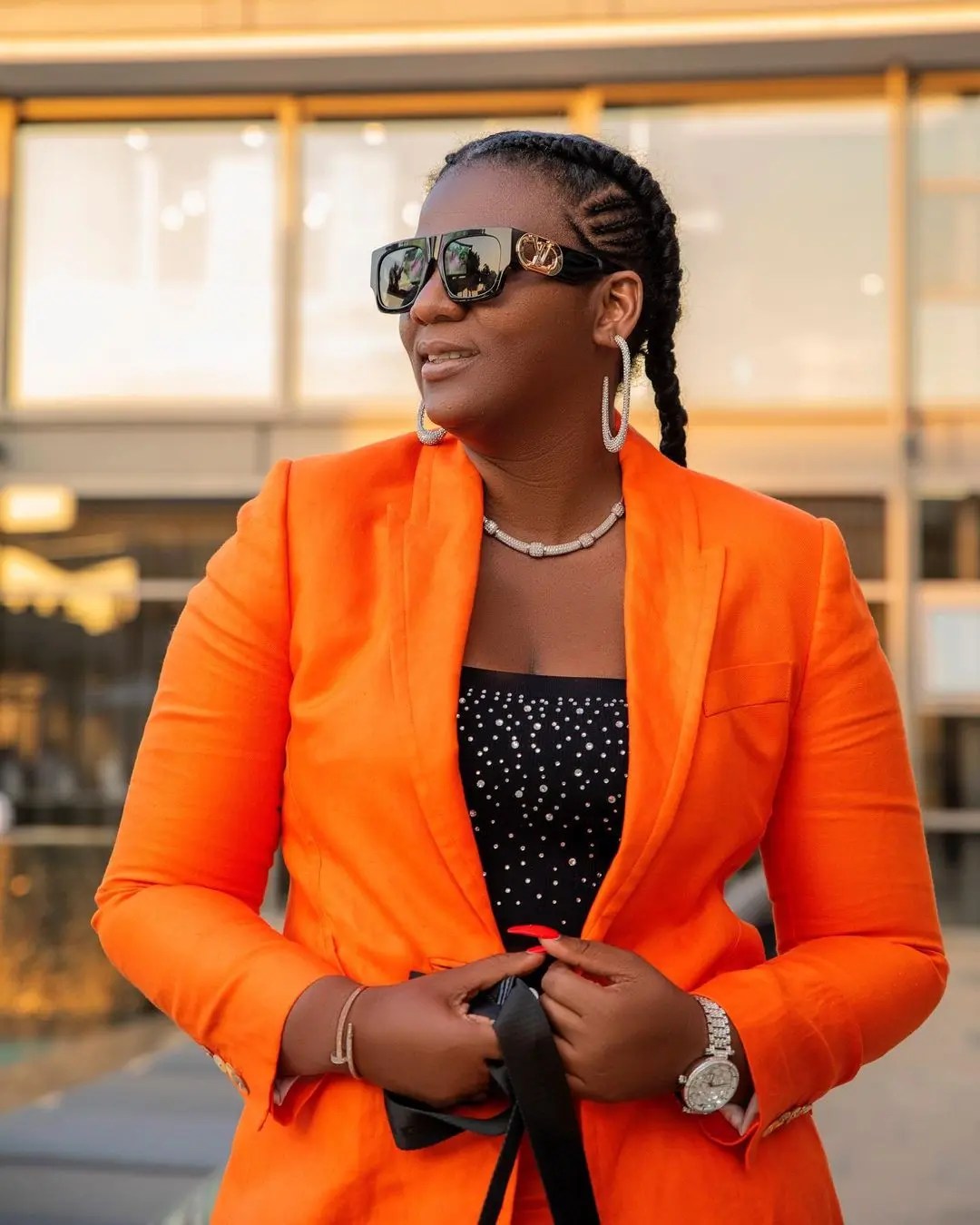 Shauwn Mkhize has released a statement to clarify reports that Sithelo was allegedly kicked out of an apartment Andile was renting for her and that she has resentment towards Sithelo.

Andile and Sithelo have been hogging news headlines since last week after video clips of Andile getting engaged to his new fiancée Tamia Louw went viral on social media.

The videos sparked a debate on Twitter about whether he was getting married for real or if it was a publicity stunt. There was no expectation of the engagement, especially since Andile and Sithelo have two children together, and he recently bought her a classy BMW, so Mzansi was convinced that they were head smitten with each other.

In a statement MaMkhize released on her Instagram account, she says she would not do anything to “hurt another woman” referring to Sithelo. She says she has no grudges against her and she will always consider her a daughter to her.

“I personally have no grudges or any untoward feelings against the mother of my grandkids. She’s given me 2 beautiful grandchildren which binds us forever and I will always consider her to be like a daughter to me,” she states.

MaMkhize refuted the claim that Sithelo has been allegedly kicked out from an apartment that Andile was renting for her. According to rumour, Sithelo has a one month notice to leave.

“Nobody has been kicked out of any apartment nor have any kids been taken away from anybody. I remain committed to ensuring that my grandchildren grow up experiencing love from all sides and that they are well taken care of,” she says.

Andile and Tamia’s engagement left Mzansi divided and many claimed that MaMKhize persuaded him to get married and he did that. She says she will never choose for him. She said she would only guide him and support his decisions.

“As a mother it is my job to guide and support my sons decisions. And I would like it to known that I will never choose for him. I’ve lived my life and learnt my lessons! I will never take away the opportunity for him to live his own life and learn his lessons along the way,” she says.

She has also confirmed that Andile and Sithelo have parted ways and they will continue to co-parent. “I accepted the mother of my grandchildren with all her flaws ,whilst the whole world was blaming me but because I fully understand that nobody is perfect. Out of respect for all parties involved I will not be going into the details of their private affairs. They have both moved on with their lives and will continue co-parenting for the sake of the children.

“As a mother this is one of the happiest times in my life to be able to officially welcome home a daughter in law and for the newly weds to start a new chapter in their lives. I do not want to ruin this moment for them,” she concludes.