Shakira attacked by a pair of wild boars in Barcelona park

Shakira attacked by a pair of wild boars in Barcelona park 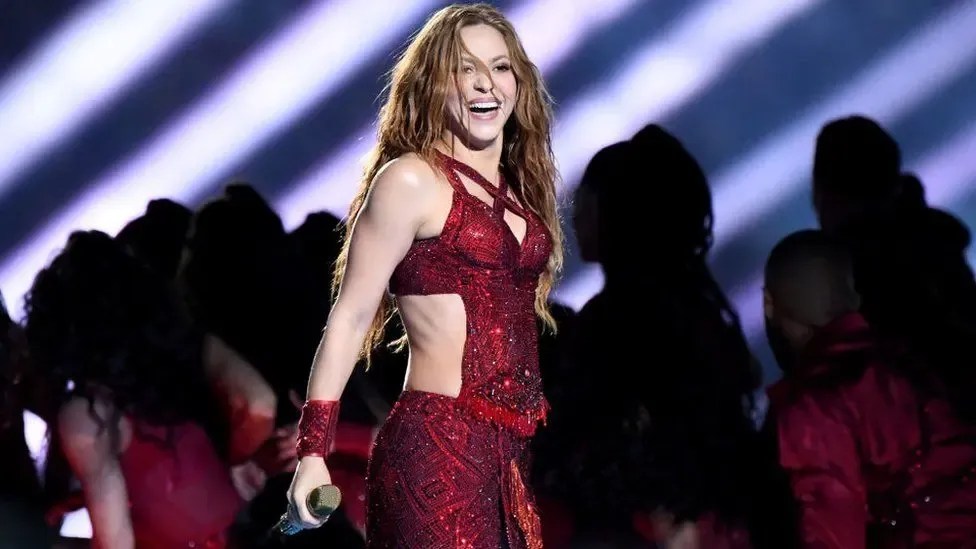 Shakira said two wild boars attacked her in a Barcelona park and destroyed her bag. In an Instagram story post, the singer held up her dirty and torn bag as evidence, which she said boars tried to carry off into the woods.

Look how they left my bag, the two wild boars that attacked me in the park,” the singer said, speaking in Spanish. “They were taking my bag to the woods with my phone in it. They’ve destroyed everything,” she said.

Boars have become a widespread nuisance in cities, as urban environments have increasingly expanded. The animals have increasingly become a presence in European cities. Boars, which can carry a wide variety of diseases, are listed among the world’s most invasive species and can survive in almost any environment. But increasingly the animals are drawn to cities, where they live off rubbish discarded by humans.

Their numbers have exploded across Europe, with the latest estimates now surpassing around 10 million across the continent.

As they have become more aggressive and more of a nuisance, many cities have employed a variety of strategies to cull their numbers. In Berlin, urban hunters have killed thousands of animals but the problem persists. Last year police officers in Rome sparked outrage after they shot a family of wild boars that had wandered into a children’s playground with tranquiliser darts and gave them lethal injections.