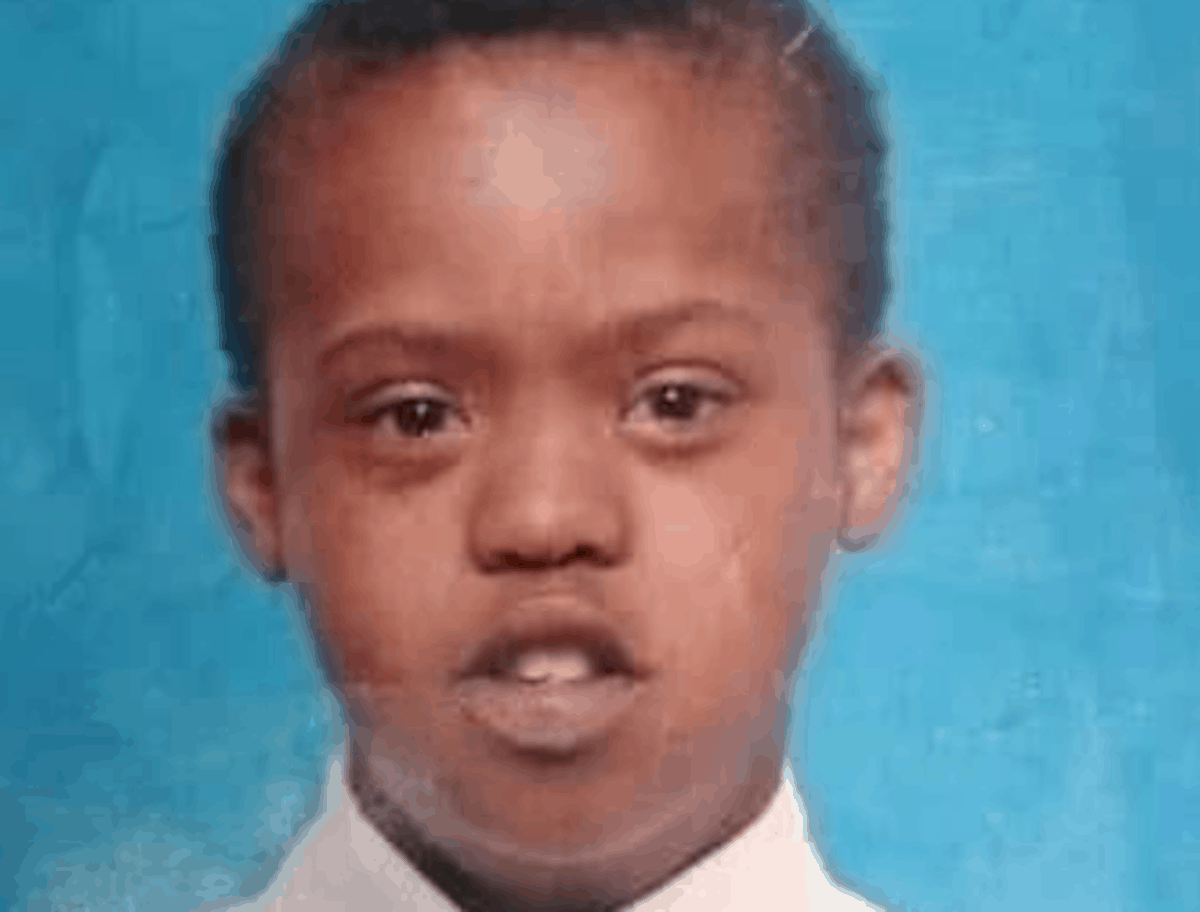 Several witnesses in the Nathaniel Julies trial are expected to testify for the state on Monday.

The trial of three police officers accused of killing Nathaniel Julies will continue at the High Court sitting in Palm Ridge.

The officers at the Eldorado Park police station have been charged with Julie’s murder last year.

In addition to murder and illegal ammunition possession, the accused face charges of perjury, defeating the ends of justice, and accessory to murder.

They have all pleaded not guilty.

“It is expected that the state will call it’s fourth witness on Monday and amongst the witnesses that are lined up is a photographer, a ballistic expert and also a training officer that trained officer Whiteboy” said Gauteng NPA spokesperson Phindi Mjonondwane.