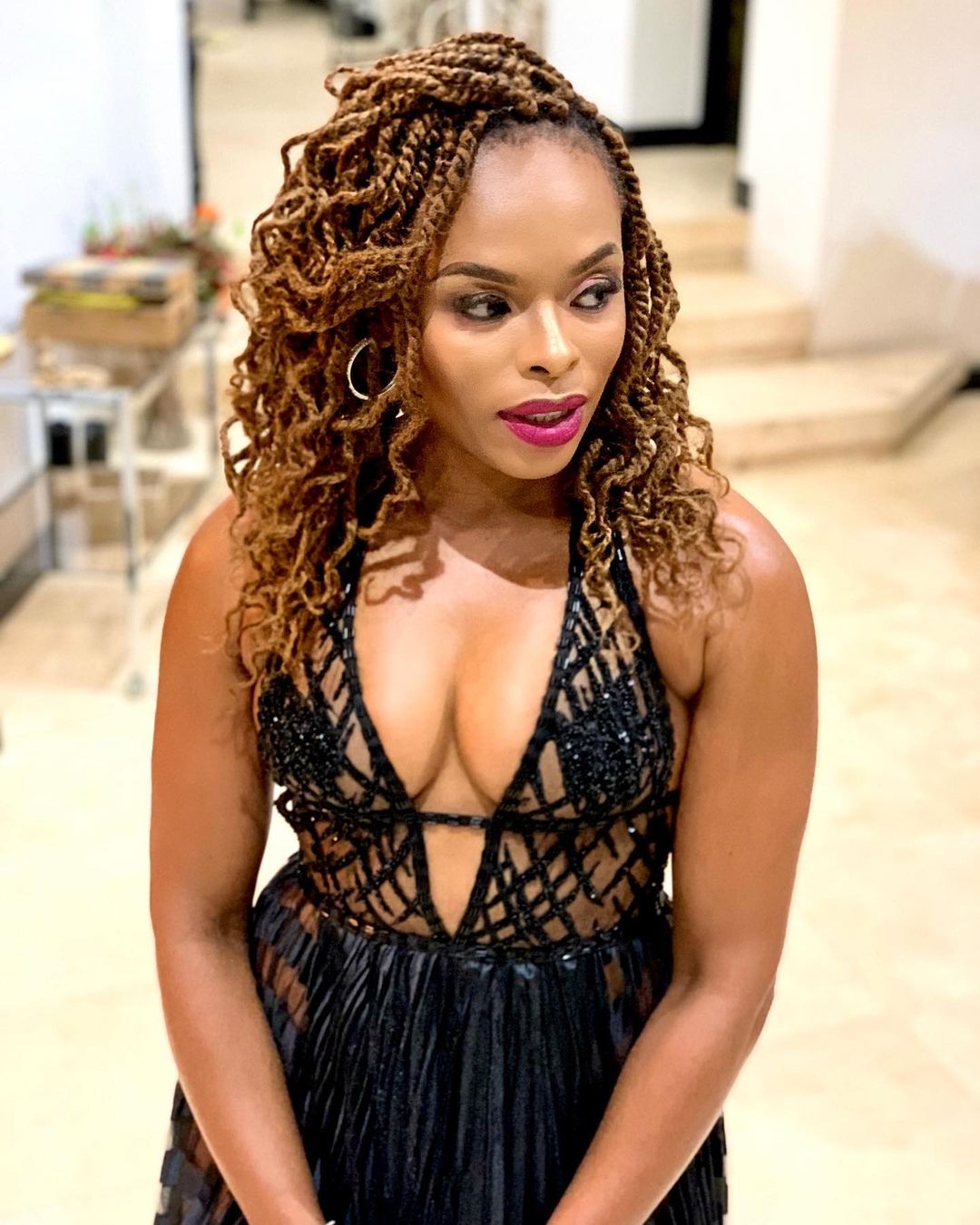 Media personality and Idols SA judge Unathi Nkayi has thanked the taxi association for taking decisive action after her altercation with a taxi driver last week.

Unathi’s videos went viral after she shared an incident where a taxi driver bumped her car without indicating. He then got out of his car and started intimidating her.

The driver repeatedly laid his hands on her during their heated exchange. Unathi thanked people for their compassion and said she had a Zoom meeting with the taxi driver, the chairperson, the public relations officer of the Faraday Taxi Association.

They all apologized on behalf of him and the association because it is “not the reputation they would like to spread.”

“They have officially apologised and they have given me the driver’s details, so I can take it to the police station.”

The singer said the association urged the public to continue recording and reporting incidences of taxi drivers so they hold them accountable.

Unathi will be paid for the dent caused during the accident.

During the situation, some men did intervene to defuse it, as the driver tried to put his hands on her when things got more tense.